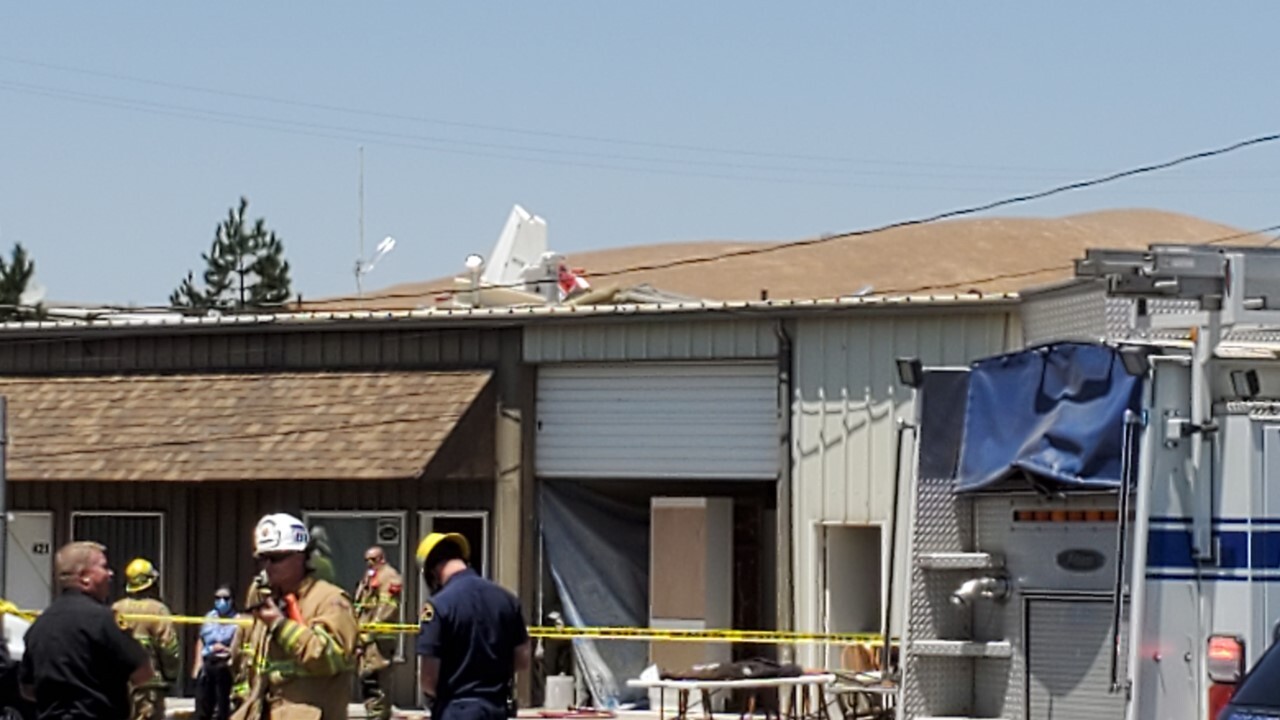 TEHACHAPI, Calif. — The plane that crashed in Tehachapi last week, killing the pilot, had possibly been attempting a second landing when the engine "cut out," according to a preliminary report from the National Transportation Safety Board.

The report, released Thursday, said a witness watched the plane attempt to make a landing at the Tehachapi Airport but noticed the plane "oscillated between its tailwheel and main landing gear a few times before it tipped up onto the left main gear." The witness, a fellow pilot who had recently landed, reported he saw the plane accelerate abruptly and take off again.

According to the report, the witness saw the plane take off again and turn behind some trees before he heard the engine cut off. Almost immediately thereafter the witness reported hearing the impact.

The Kern County Coroner's Officer identified the pilot of the crashed plane as Michael Glen Phillips, 69, of Westchester.