Despot has been missing since April 2018 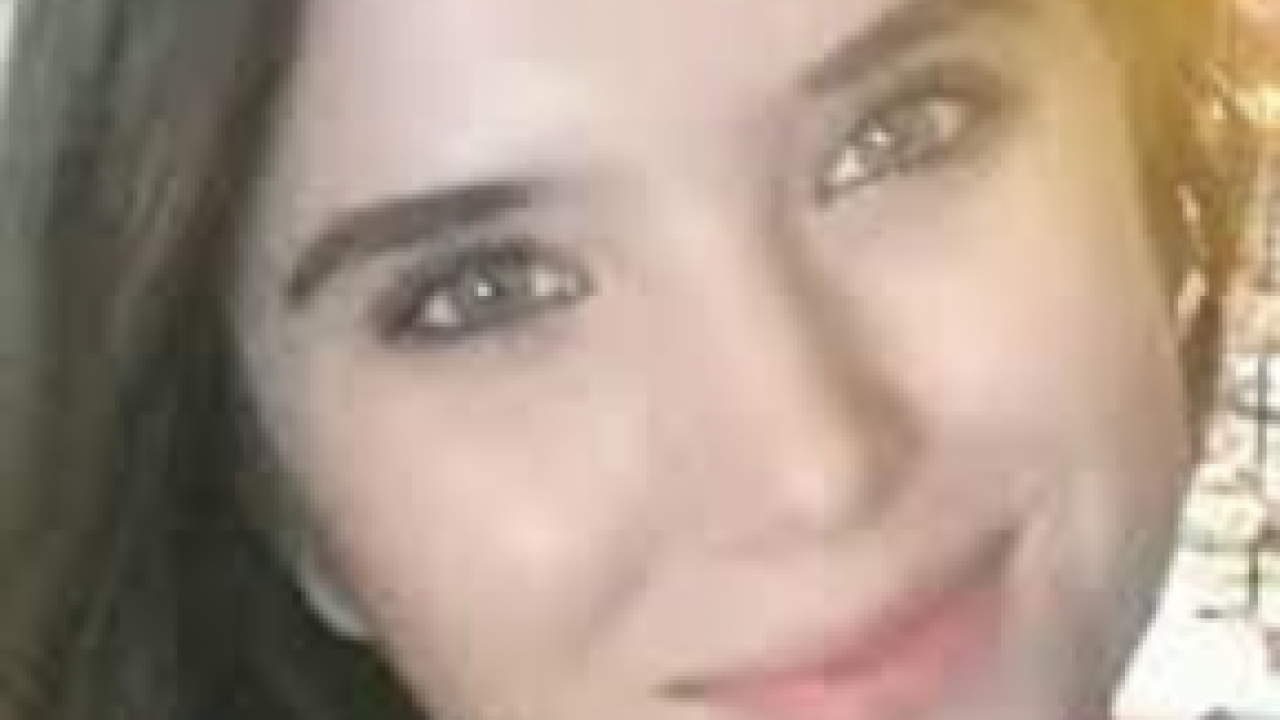 It's been almost six months since 21-year-old Baylee Despot left her mother's home in Southwest Bakersfield and disappeared.

Baylee's family reported her to KCSO as a missing person in April 2018. Despite months of investigation, detectives have been unable to find Baylee and there has not been a suspect named in the case. No one has been arrested or charged either, according to police.

Friends and family of Baylee have collected reward money in the hope that someone will come forward with information about her disappearance.

Secret Witness of Kern County is now offering a reward of up to $6,000 for the successful resolution of this case.

Baylee is described as a Caucasion female, 21-years-old, 5 feet 7 inches at approximately 110 pounds. She has green eyes and brown shoulder length hair.