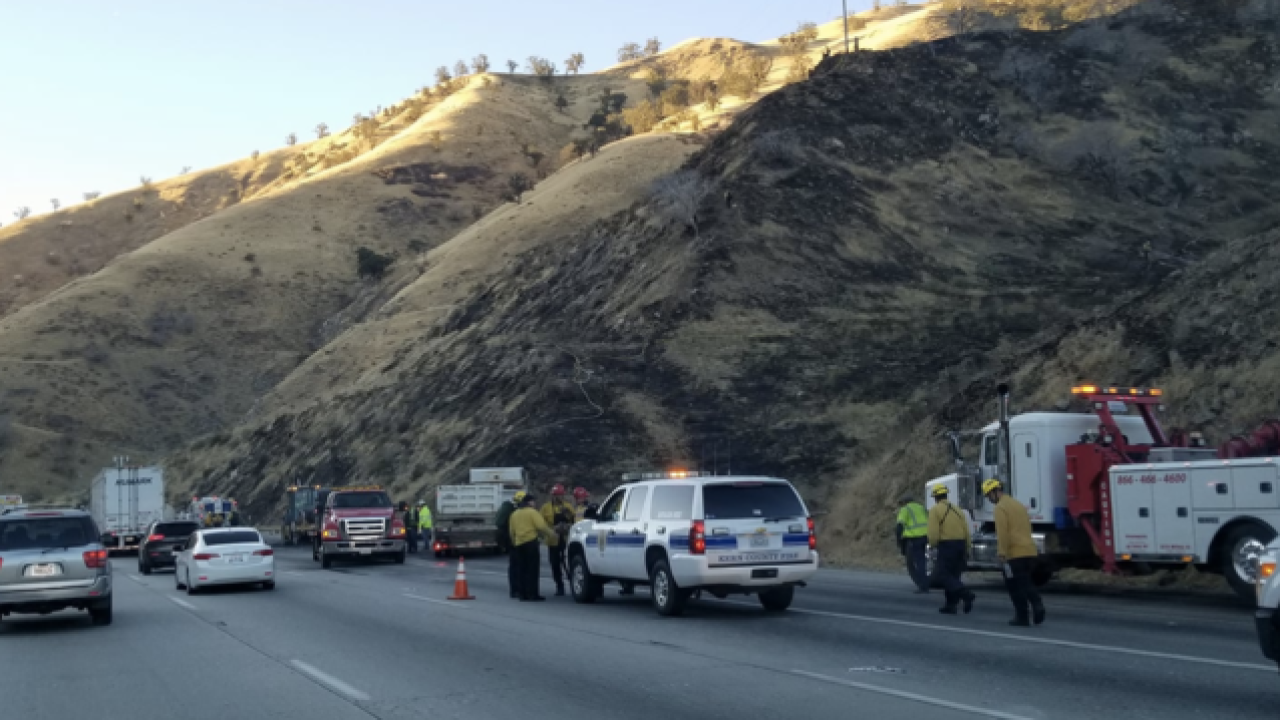 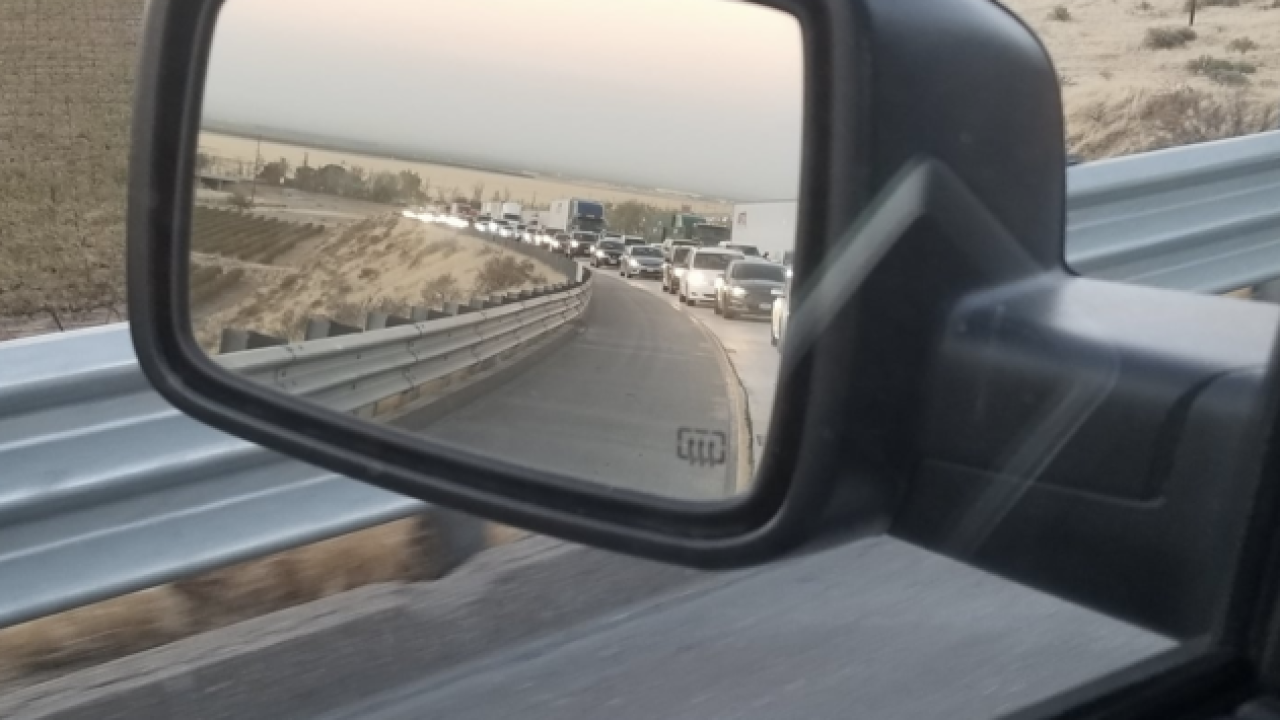 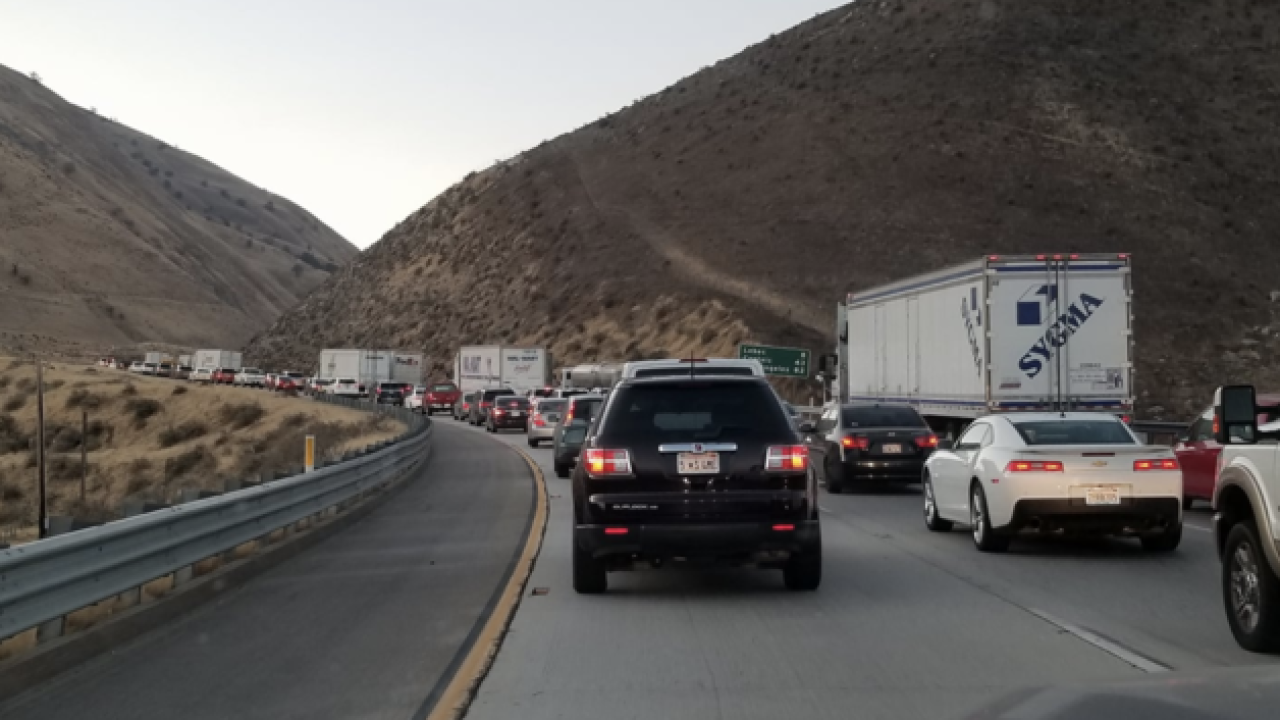 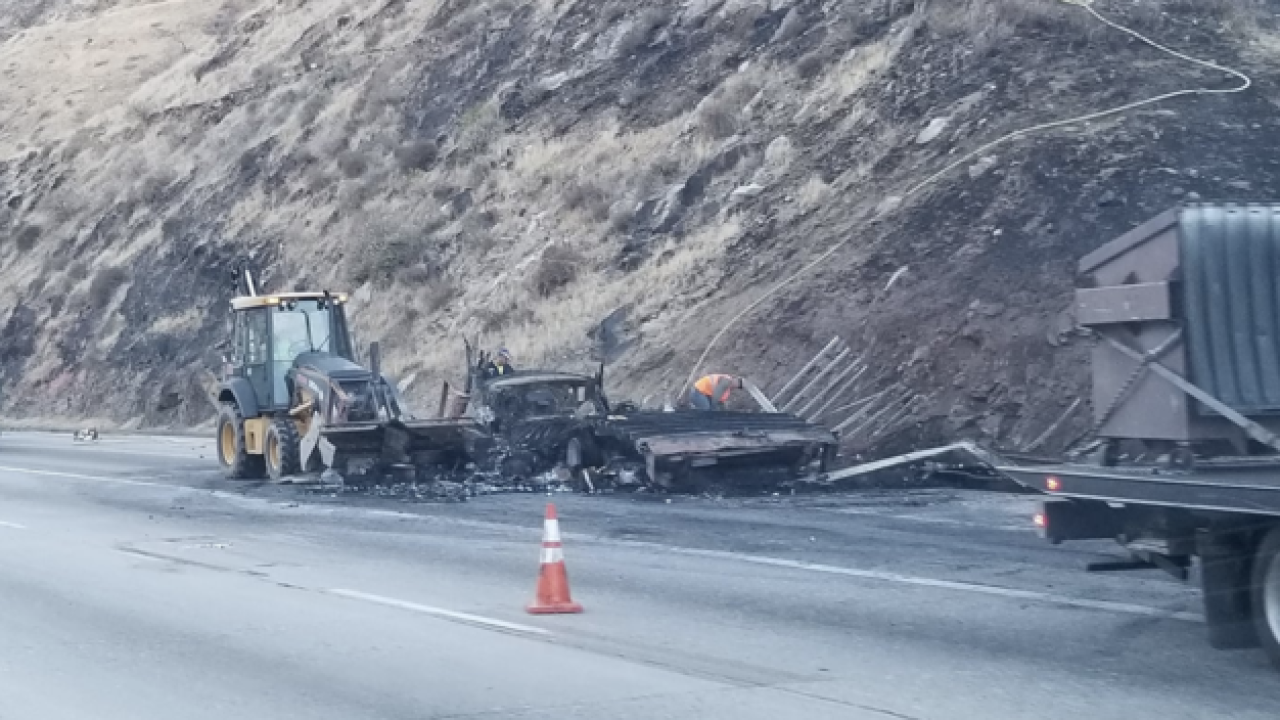 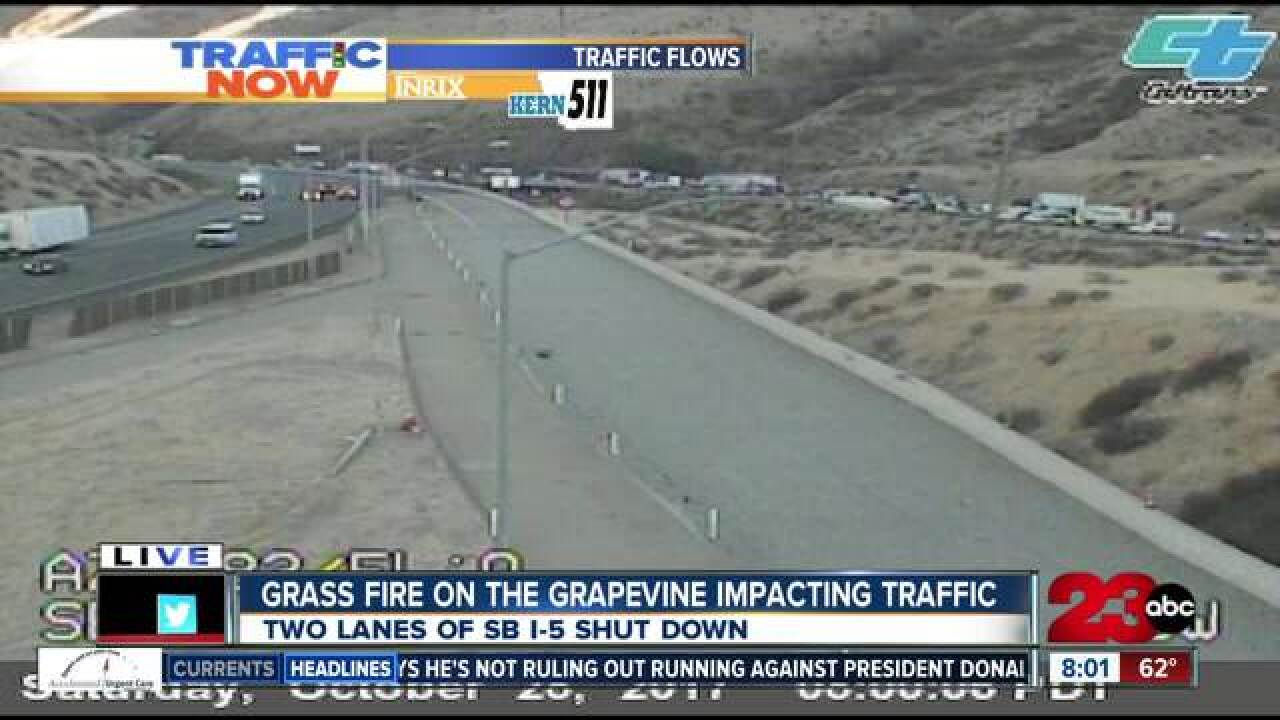 UPDATE (9:15a.m.): The Kern County Fire Department said the fire is now 100 percent contained. A total of 60 acres were burned. Crews are cleaning up and the two lanes of southbound I-5 should reopen shortly.

UPDATE (7:30a): The Kern County Fire Department remains on scene of a grass fire along southbound I-5 in the Fort Tejon area.

Officials said the fire started after a semi-truck caught fire, sparking the nearby grass.

Officials said at one point a total of 100 personnel were on scene including two dozers, a helicopter and a hand crew.

Officials started a light task force for structure protection for a potential threat to homes in the area, however, quick action by crews and a direct attack prevented the threat.

Two lanes on southbound I-5 in the Fort Tejon area remain closed.

There is no estimate of when the lanes will reopen.

A semi-truck caught fire on Southbound Interstate 5, just north of the number 3 turn thru in the Fort Tejon Area around 3:30 a.m. this morning.

According to the California Highway Patrol website, the semi-truck fire sparked a grass fire. Traffic is stopped at the number 4 turn around.

Fire crews are working on the west side of the freeway and there's a hard closure for the number four lane.

No word on when lanes are expected to reopen.

CHP says the semi-truck fire is out, but fire crews are currently handling the grass fire.

We will continue to update you as soon as we get more information.