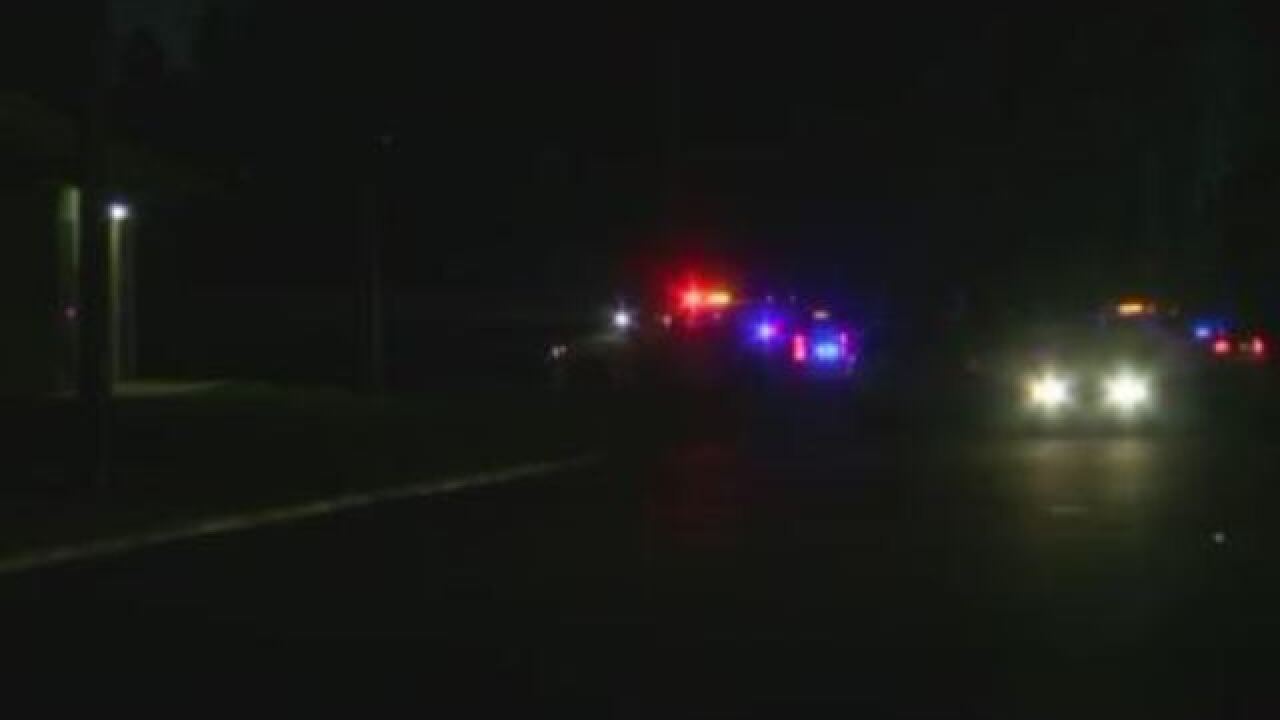 UPDATE: Reyes Morales along with 18-year-old Lorenzo Alonzo took a deal and will be sent to juvenile court.

The sentencing for morales will be August 22.

Officials with the Kern County Sheriff's Department have arrested two people wanted in connection with the shooting of three teens at Pioneer Park.

On December 7, 2016, deputies were sent to Pioneer Park on Pioneer Dr. and Meadows St. regarding a shooting which had just occurred.

Deputies said they found three teens in the park who suffering from what appeared to be wounds sustained from shotgun ammunition. Two of the victims were 18 years old and the third victim was 17 years old. All three victims were transported to Kern Medical with major injuries.

The Sheriff's Gang Unit took over the investigation and began conducting follow-up interviews. Investigators within the gang unit were able to identify two suspects in this case. After a six month investigation, deputies obtained arrest warrants for 20-year-old Reyes Enriquez Morales and 18-year-old Lorenzo Fernandez.

On Thursday, June 8, 2017 at about 6:40 p.m., deputies with the Sheriff's Gang Unit located Morales in the 200 block of Lincoln St. in Bakersfield and took him into custody without incident.

Lorenzo Fernandez is currently in custody at the Lerdo Detention Facility on unrelated charges.

Morales and Fernandez were booked on charges which included three counts of attempted homicide, assault with a firearm, participation in a criminal street gang and conspiracy. They are both currently being held on $600,000.00 bail.

If you have and information regarding this investigation, please contact Detective Daniel Perez at 661-392-6030 or the Secret Witness Hotline.