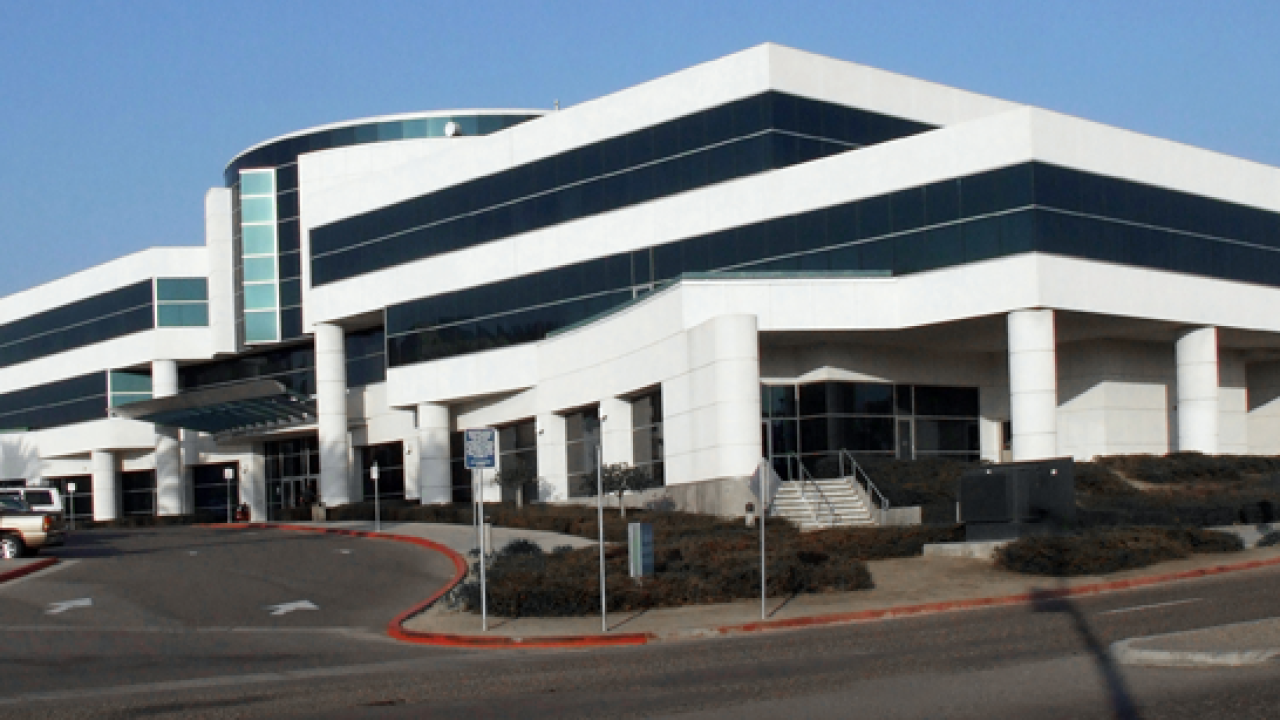 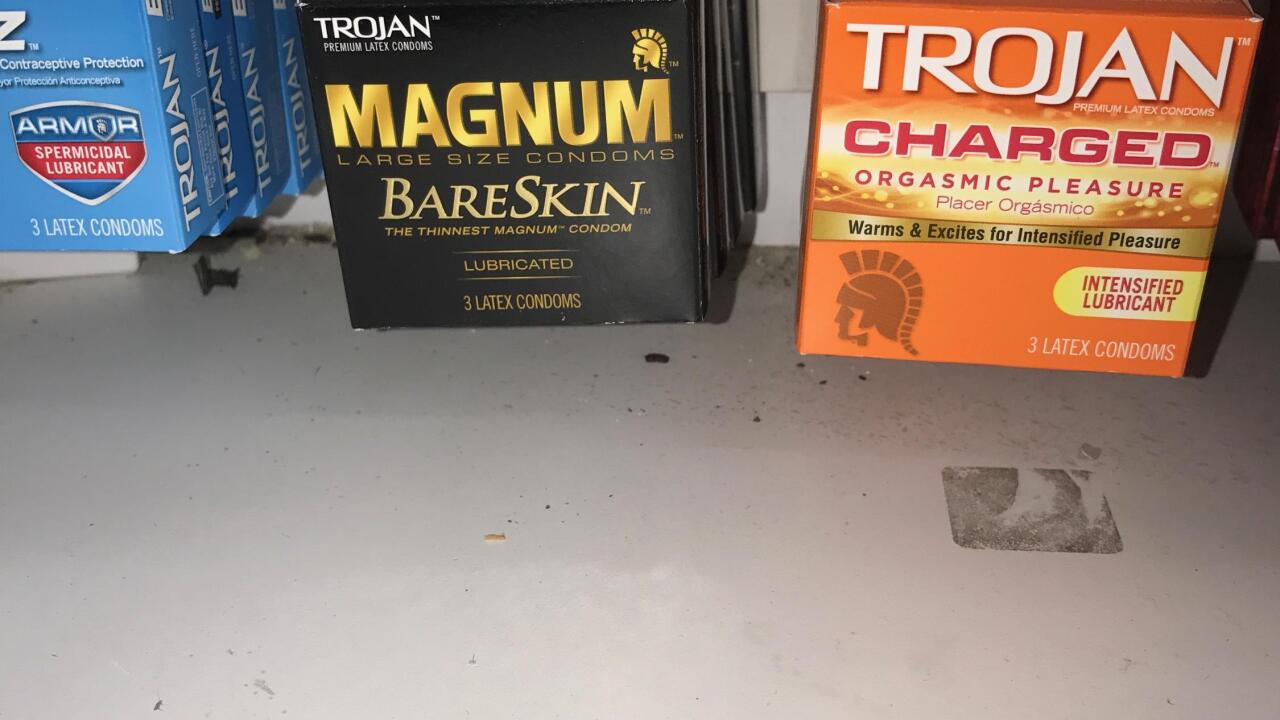 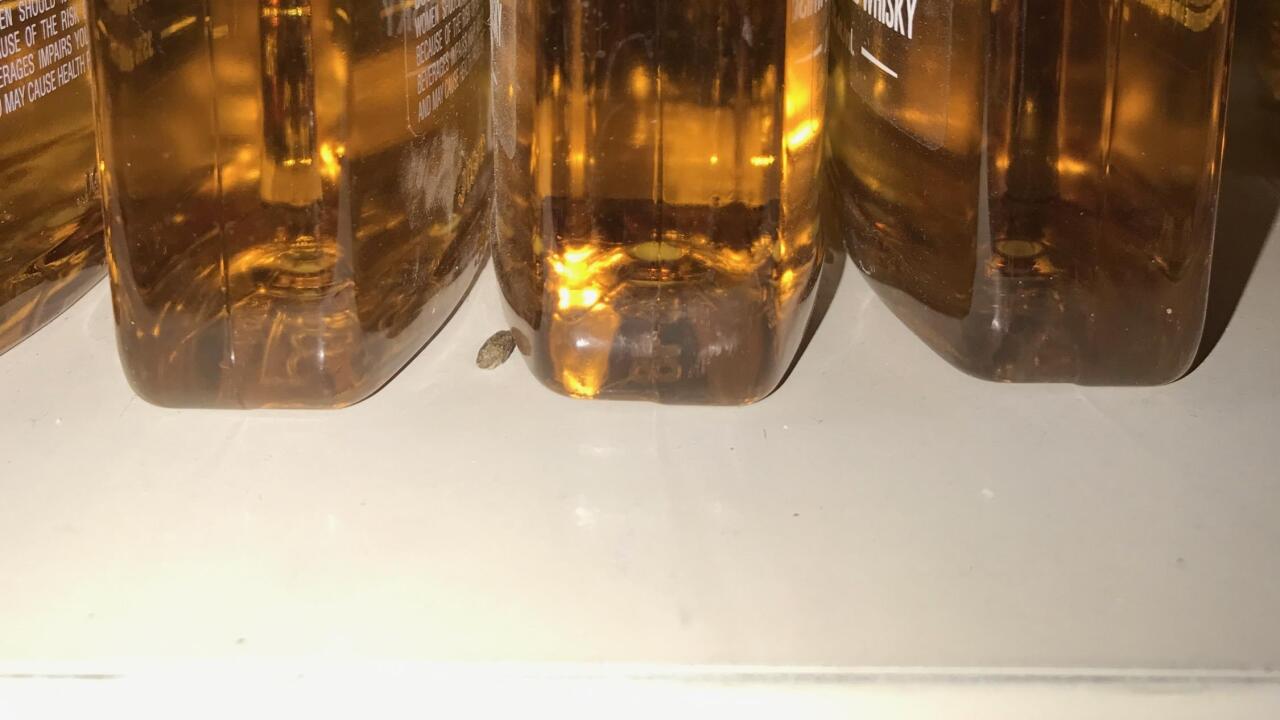 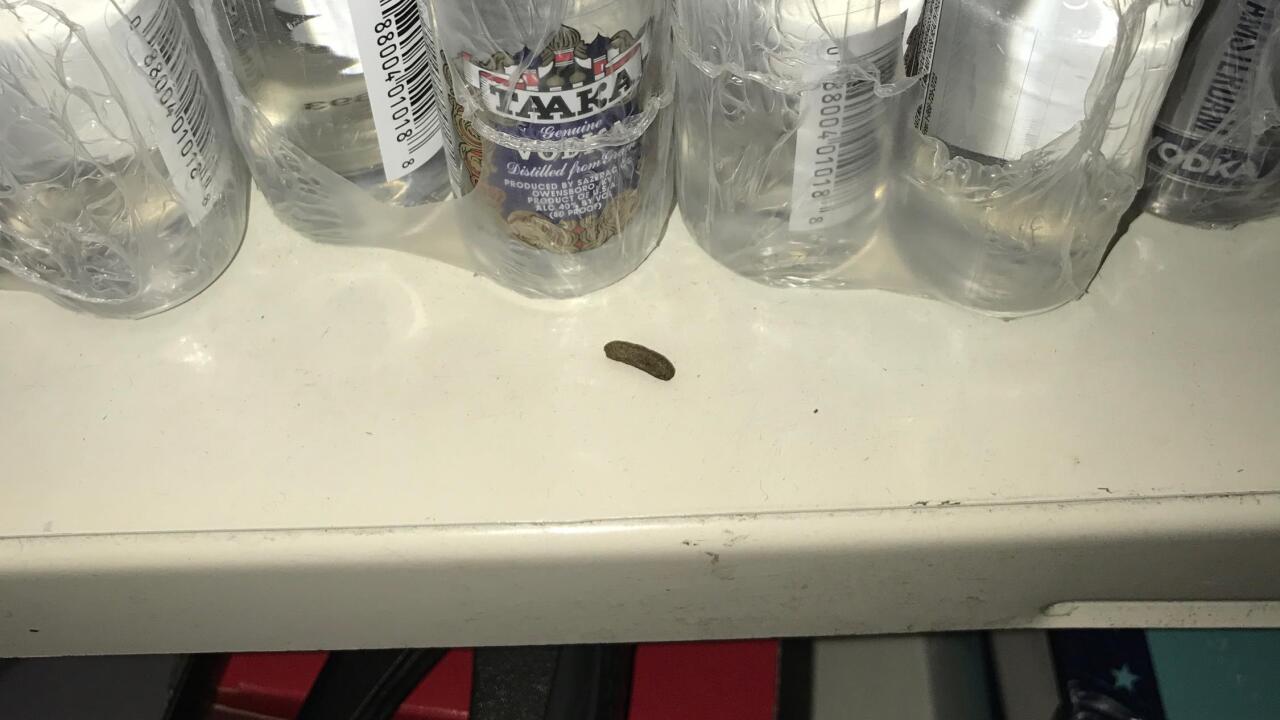 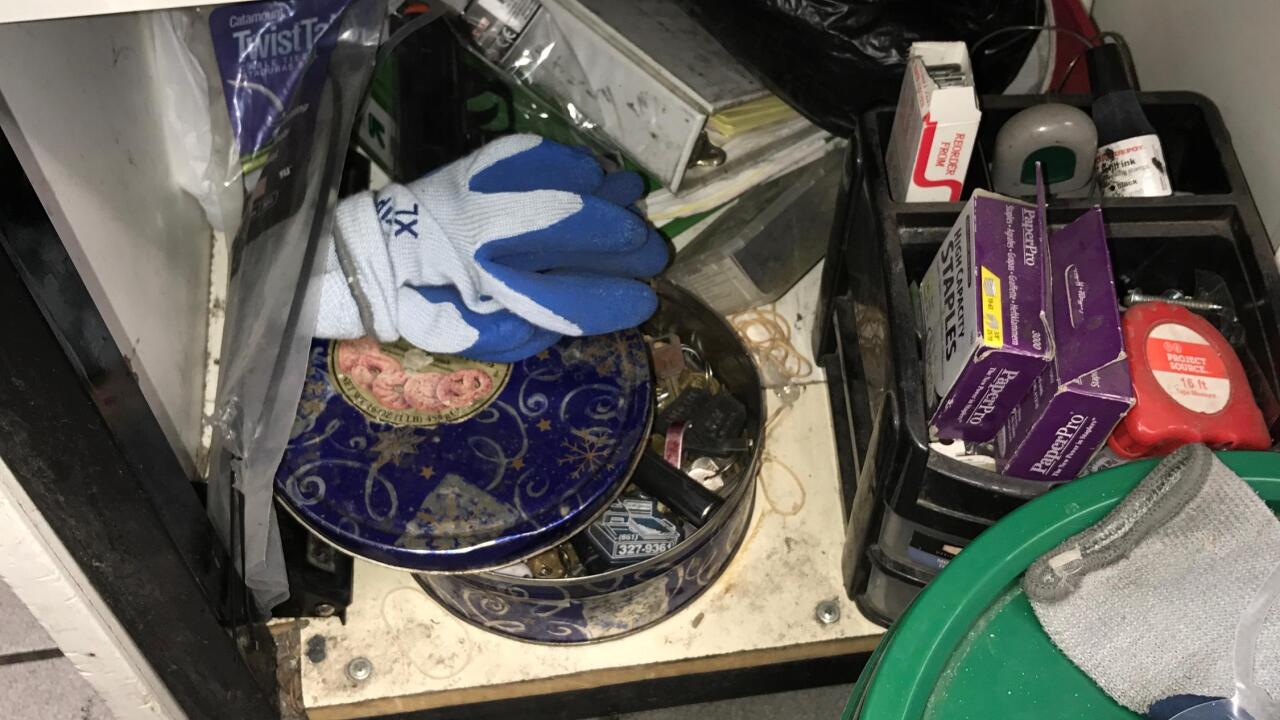 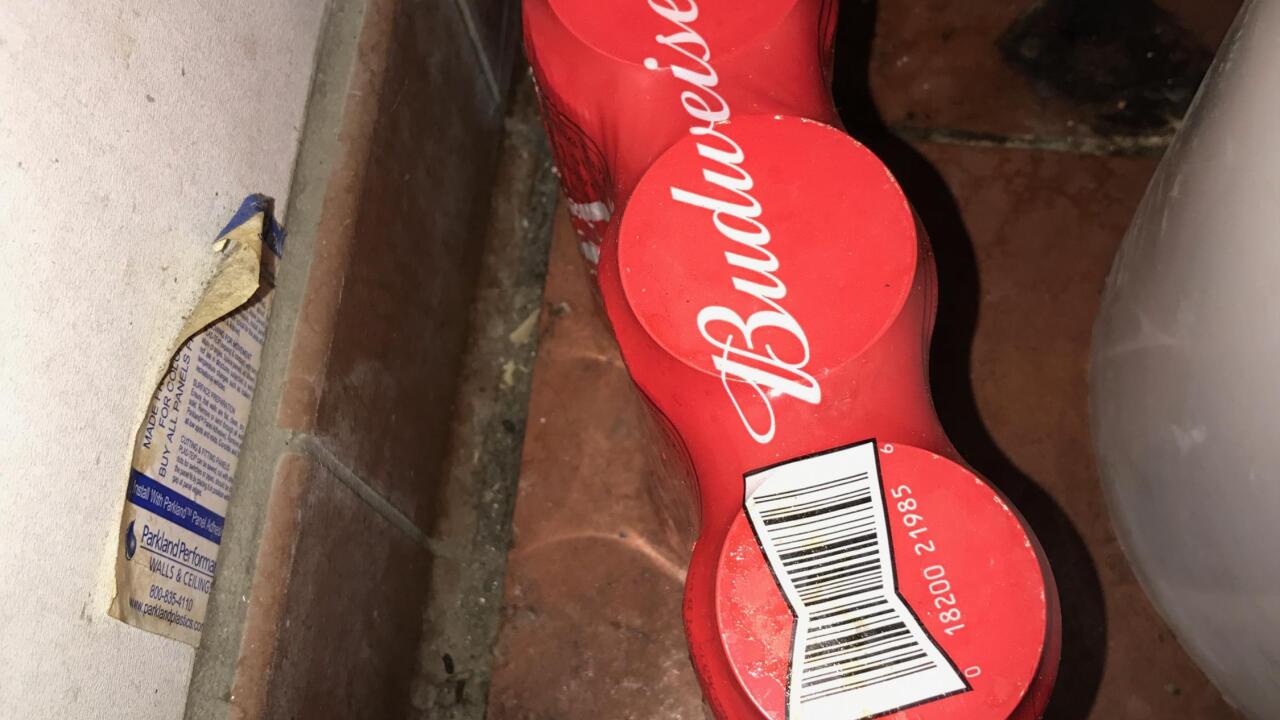 BAKERSFIELD, Calif. — UPDATE: January 22, 10:25 p.m.: The Super Food Mart has reopened after passing it's health inspection with a 90 percent.

Super Food Mart has been closed by Kern County Public Health after inspectors say they discovered rat droppings "throughout the facility."

According to Kern County Public Health, inspectors observed "rat droppings throughout [the] facility." According to inspectors, managers stated they had recently replaced ceiling tiles due to "vermin activity." Inspectors observed dirty flooring and debris behind and around shelving and upright refrigerators. Inspectors also observed cardboard boxes, unused equipment, and debris in the back area of the storage room.

Super Food Mart received an inspection score of 62%. They are located at 1331 Bernart Street in East Bakersfield.