Board of Supervisors approve $5 million rental and mortgage assistance program 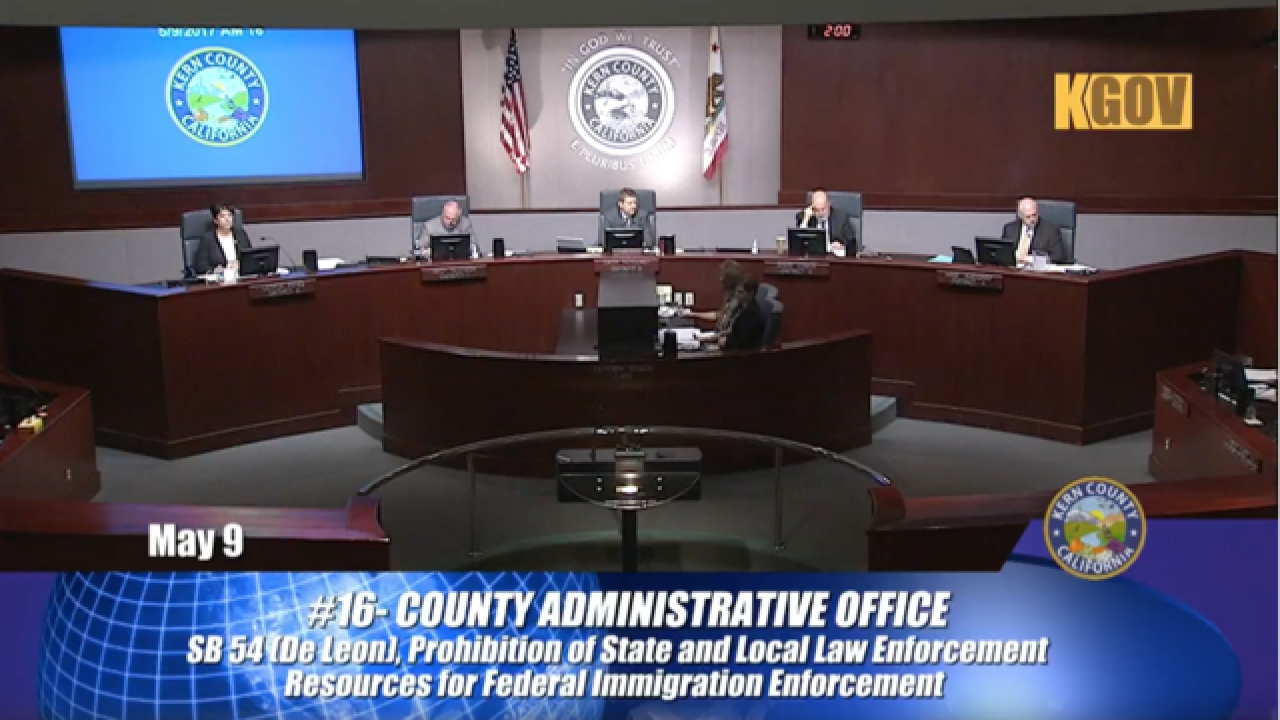 BAKERSFIELD, Calif. — The Kern County Board of Supervisors approved a $5 million proposed rental assistance program ahead of the repeal of the state's eviction moratorium on Sept. 1.

The plan allocates millions in CARES Act funding to assisting those impacted by the pending eviction moratorium repeal. The program is expected to provide assistance for individuals at or below 80% of the area median income that have been financially impacted by COVID-19.

The program would provide up to $5,000 per family household and must result in the avoidance of eviction or foreclosure.

On Aug. 14, the State Judicial Council voted to end its moratorium on evictions and foreclosure filings on Sept. 1, about two weeks later than they were initially set to end.

The city of Bakersfield recently committed $5 million for an assistance program. Chief Operations Officer Jim Zervis said the funding approved by the Board of Supervisors will be pooled with the city’s funding to essentially create one program that operates under the same guidelines.

The County program is planned to work in conjunction with the City's program with both programs being administered by the Housing Authority of the County of Kern.

The County's program would fund applications outside of city limits as well as other cities and incorporated areas of Kern.

You can watch the County Board of Supervisors meeting here: