Additional suspects arrested in connection to 2017 homicide of Jonathan Canchula 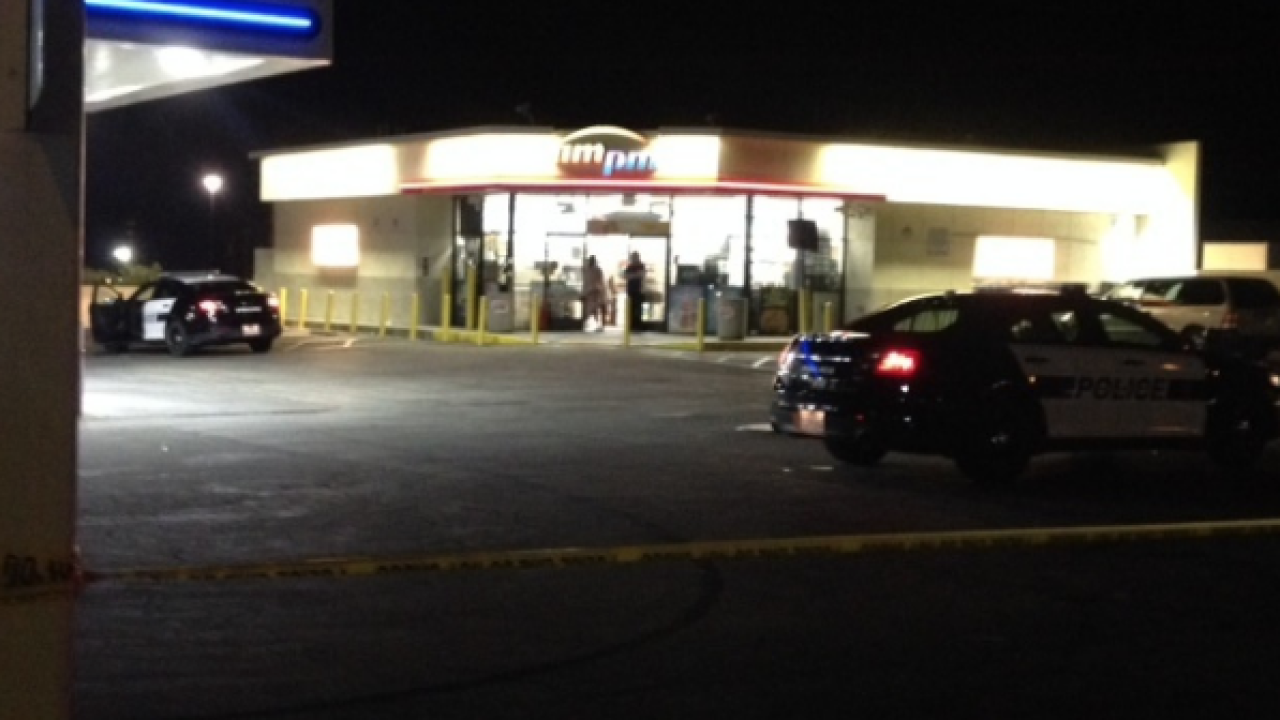 BAKERSFIELD, Calif. — A follow-up investigation was conducted which led to the arrest of three additional suspects, all of whom were juveniles at the time of the offense, according to the Bakersfield Police Department.

Two of the suspects were already in custody on unrelated charges and will now face additional charges including murder, attempted murder, gang participation and conspiracy.

Officials said that the third suspect was found near 1000 Miller Street at approximately 4 p.m. and booked into Juvenile Hall for charges including accessory to a crime, gang participation and conspiracy.

Homicide detectives with the Bakersfield Police Department developed probable cause to arrest 23-year-old Angel Gonzales for his role in the 2017 murder of Jonathan Canchula.

On December 20, 2018, at approximately 2:55 p.m., officers located Gonzales near 5200 Stockdale Highway where he was taken into custody. Gonzales was later booked into the Kern County Jail for charges including murder, assault with a deadly weapon, conspiracy and gang participation, according to police.

During the investigation, police said that probable cause was established for an additional suspect, a male juvenile. On December 20, at about 6 p.m., officers located the juvenile near 3300 Jade Avenue and he was taken into custody. He was later booked into Juvenile Hall for assault with a deadly weapon, gang participation and conspiracy.