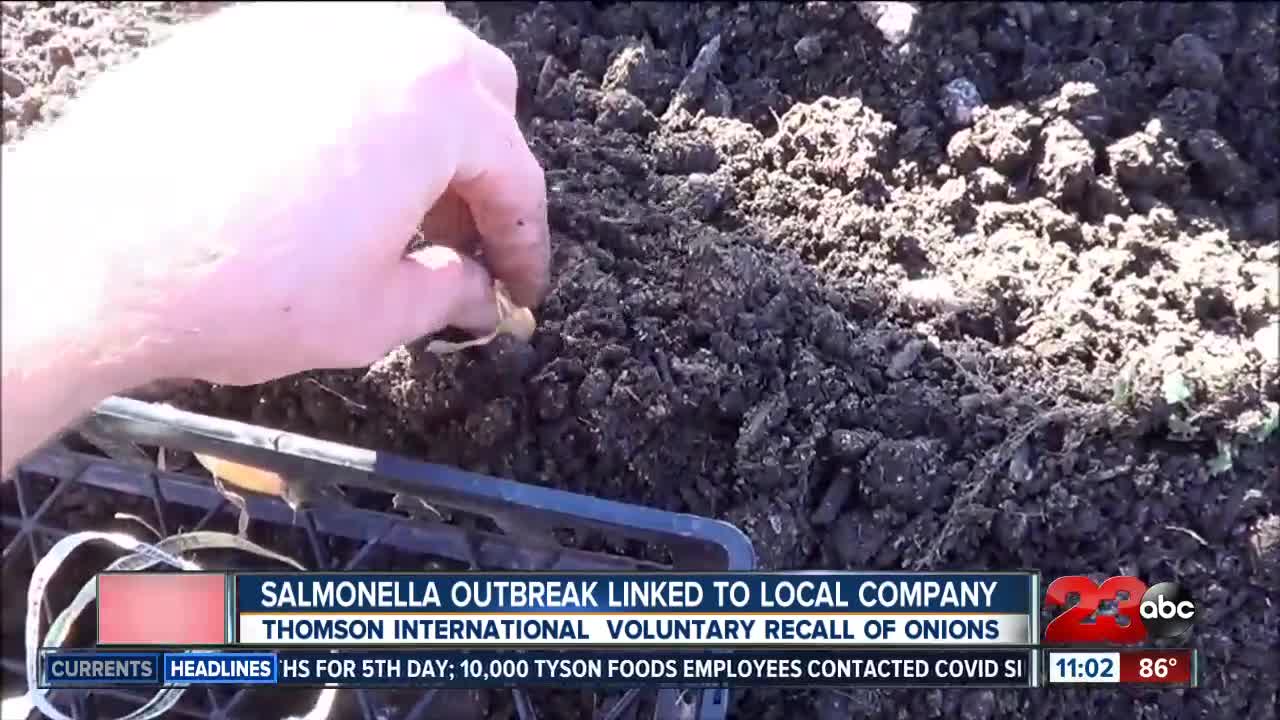 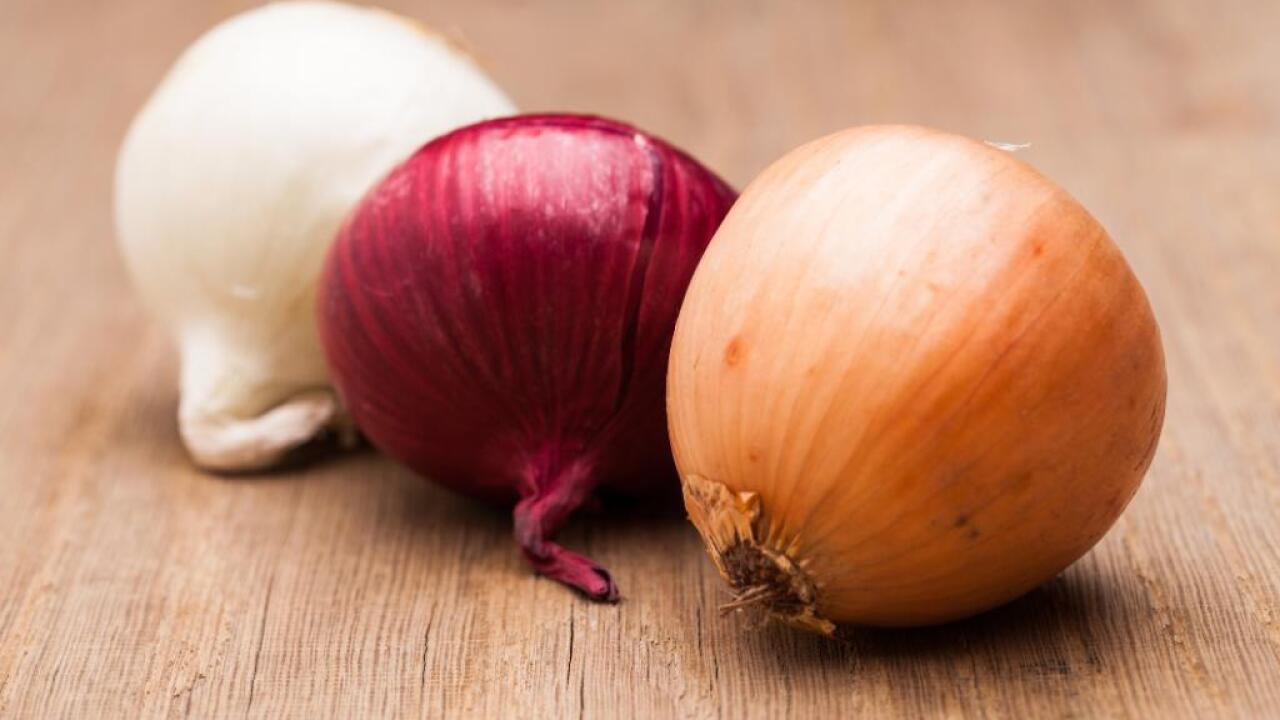 BAKERSFIELD, Calif — Thomson International inc. is recalling onions they shipped starting on May 1 due to an outbreak of Salmonella.

The company says in a press release that their Red, Yellow, White and Sweet Yellow Onions will all be recalled. They were distributed to wholesalers, restaurants and retail stores throughout the country and Canada.

The U.S. Food and Drug Administration says 396 total illnesses have been reported to date including 59 hospitalizations. 49 illnesses were reported in California alone.

The FDA has traced the outbreak back to the company, specifically saying that red onions are the likely source.