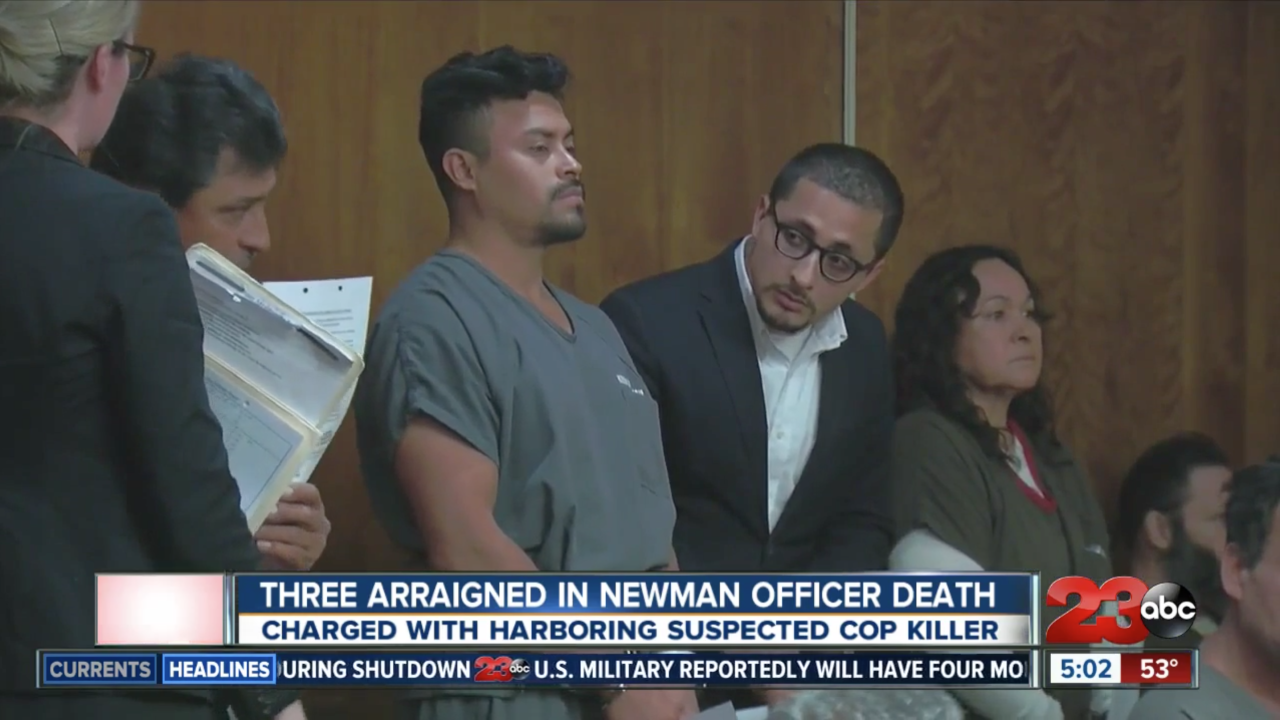 On January 2, 59-year-old Bernabe Madrigal Castenada, 36-year-old Erasmo Villegas and 57-year-old Maria Louisa Moreno were charged with being an accessory to murder in the death of Newman Police Corporal Ronil 'Ron' Singh. All three were charged at the state level after allegedly "harboring, concealing, or aiding the alleged perpetrator of the murder with the intent that perpetrator may avoid or escape from arrest, trial, conviction or punishment."

On January 14, the Kern County District Attorney's Office agreed to defer the case to the United States Attorney so that the three could be charged with federal charges. According to the Kern County District Attorney's Office, the defendants "face a more serious punishment under federal laws than what California's newly revised criminal justice statutes allow."

In order for the federal prosecution to proceed, the Kern County District Attorney's Office has dismissed the state charges.