TRAFFIC UPDATE: CHP escorting vehicles in both directions on Grapevine amid snow 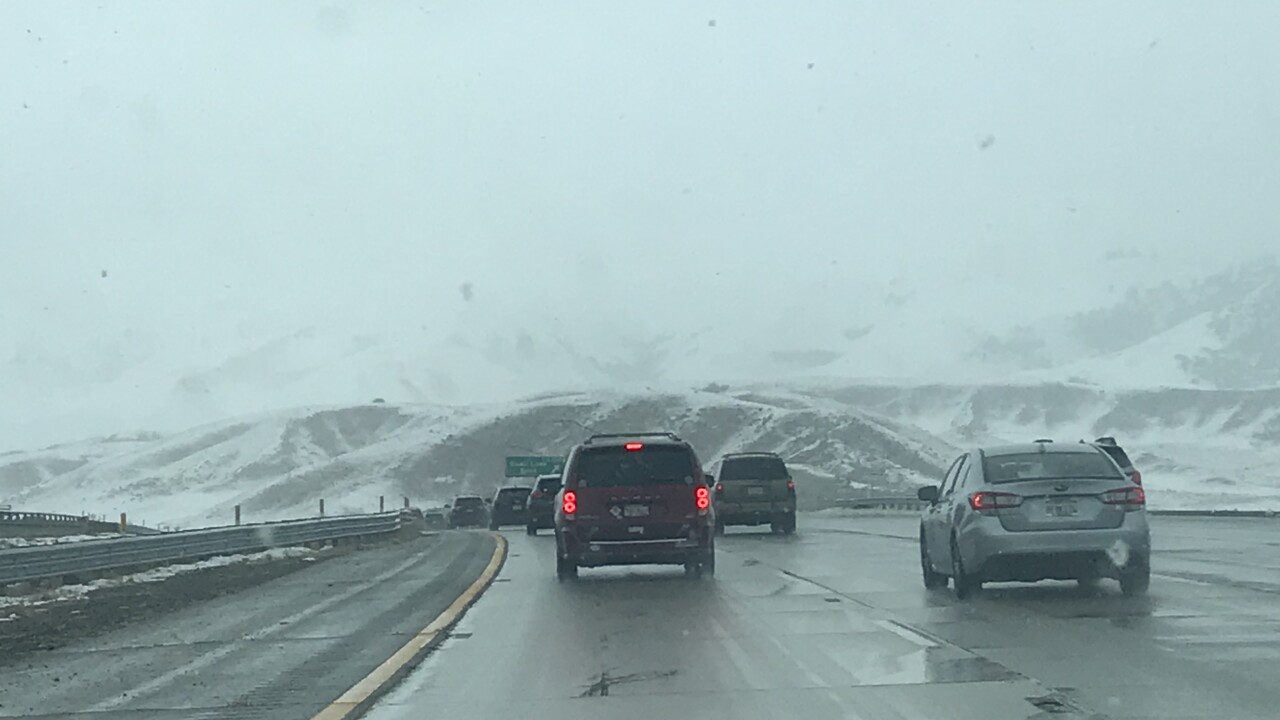 BAKERSFIELD, Calif. — Motorists are now traveling along the Grapevine without the assistance of California Highway Patrol units.

After several hours of escorting vehicles between Lebec Service Road and Gormon, the CHP is no longer pacing traffic, according to a Caltrans District 6 Twitter post shortly after 8 p.m.

GRAPEVINE: Roadway is currently free flow after pacing for the majority of the day. Snow has stopped falling, but high winds continue. Please drive safely. #slowandsteady

CHP began pacing shortly before 3 p.m. when snow falling on the Grapevine began sticking to the roadway, the CHP traffic incident website shows.

Gusts of up to 80 miles per hour reported at the base of the Grapevine, according to the National Weather Service Hanford station.

The NWS issued a high wind warning around 8:30 p.m. and is urging motorists to drive slowly through the area while being cautious of hazards on the road.

A High Wind Warning is in effect for the Grapevine and southern end of the San Joaquin Valley until 4 PM PST Sunday afternoon. South winds 20 to 40 mph with gusts up to 80 mph. Damaging winds may blow down trees and power lines. Slow down and use extreme caution. #CAwx pic.twitter.com/reey642e1l

As of 7 p.m., CHP is still pacing the Grapevine in both directions between Lebec and Gormon.

The tweeted added that temperatures are below freezing in that area.

California Highway Patrol units are escorting motorists in both directions along the Grapevine due to snow sticking to the road.

The CHP traffic incident website shows that motorists are being escorted between Lebec Service Road and Gormon.

Units began escorting traffic at 2:44 p.m., according to the website.