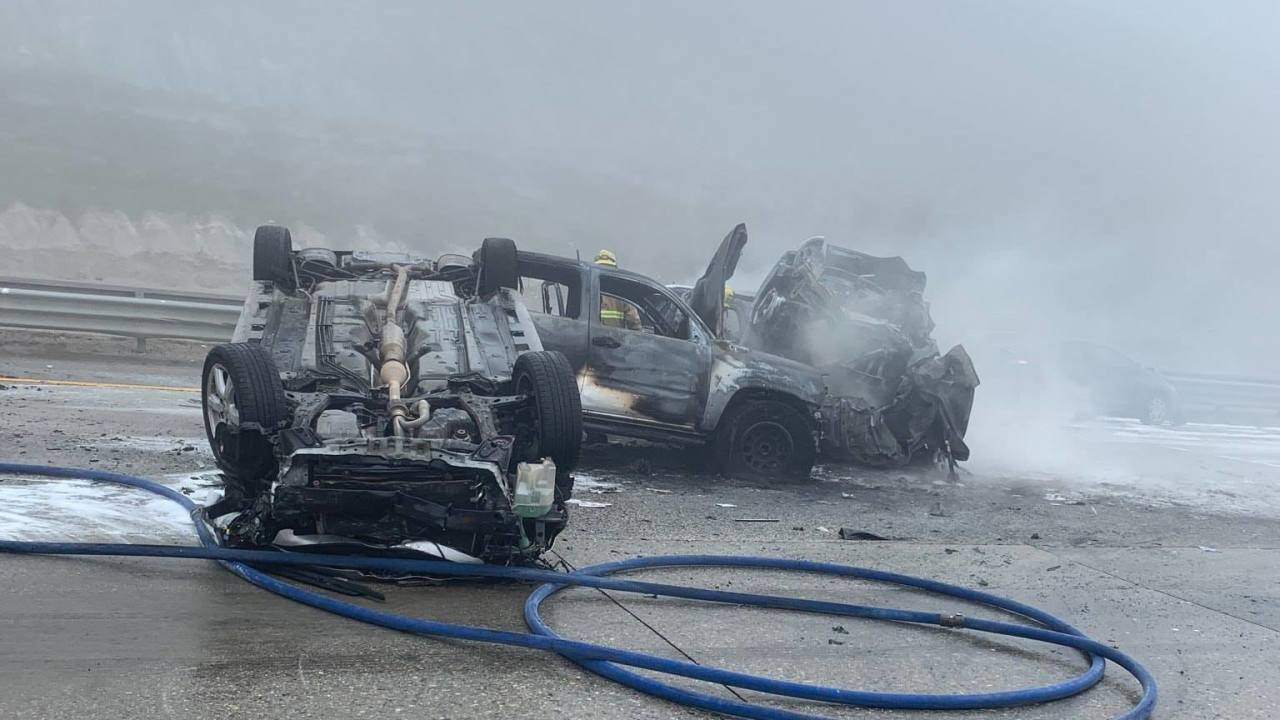 BAKERSFIELD, Calif. — A 21-month-old child that was involved in a crash involving 50 cars on the Grapevine last week has passed away.

According to CHP, the child passed away on Wednesday.

Last Saturday, shortly before 3 p.m. there were an estimated four to five separate crashes in the area of southbound I-5 just south of Frazier Mountain Park Road with 50 cars involved. CHP says a low-hanging cloud in the area caused low visibility.

The child was initially transported to the hospital in critical condition. CHP says the child was properly strapped into a car seat at the time of the crash.