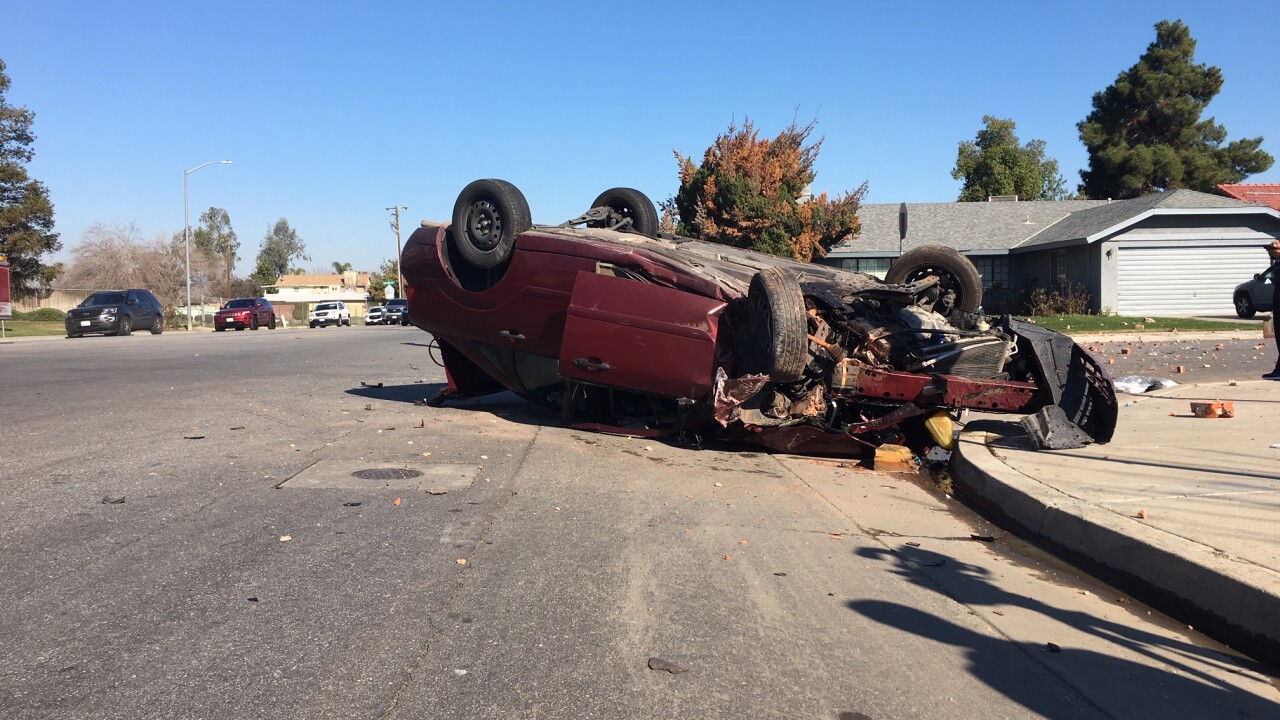 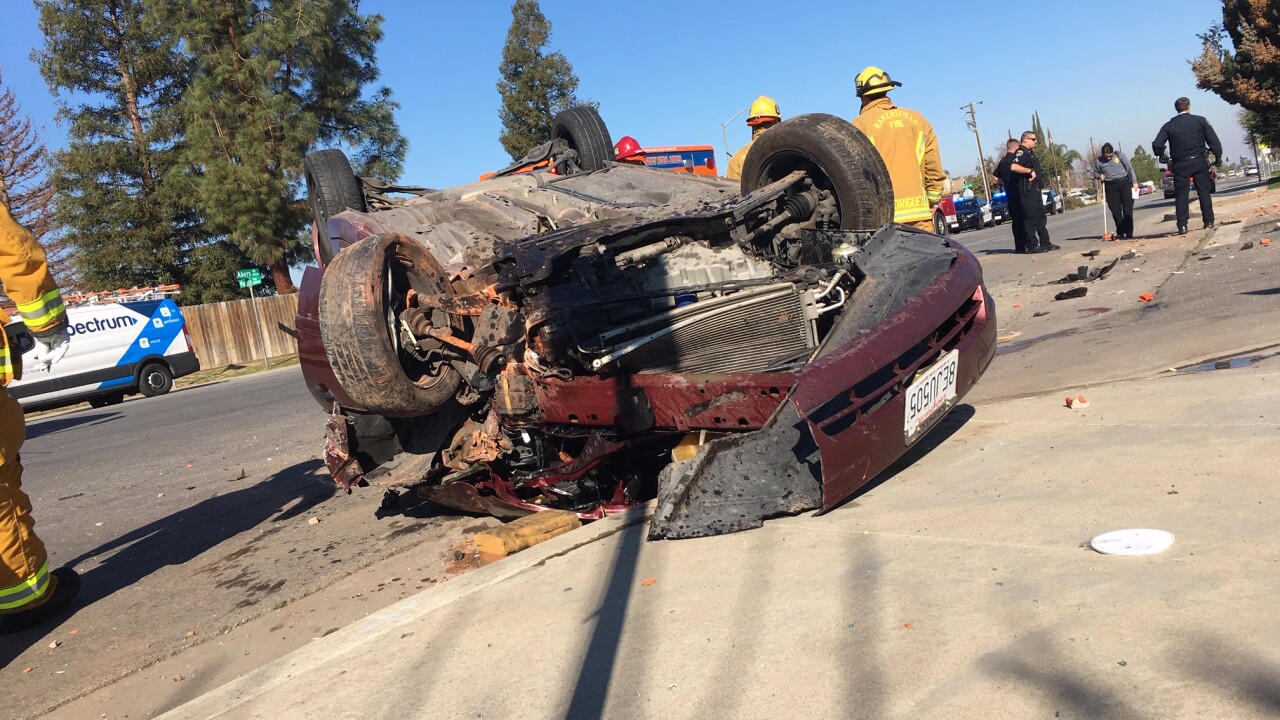 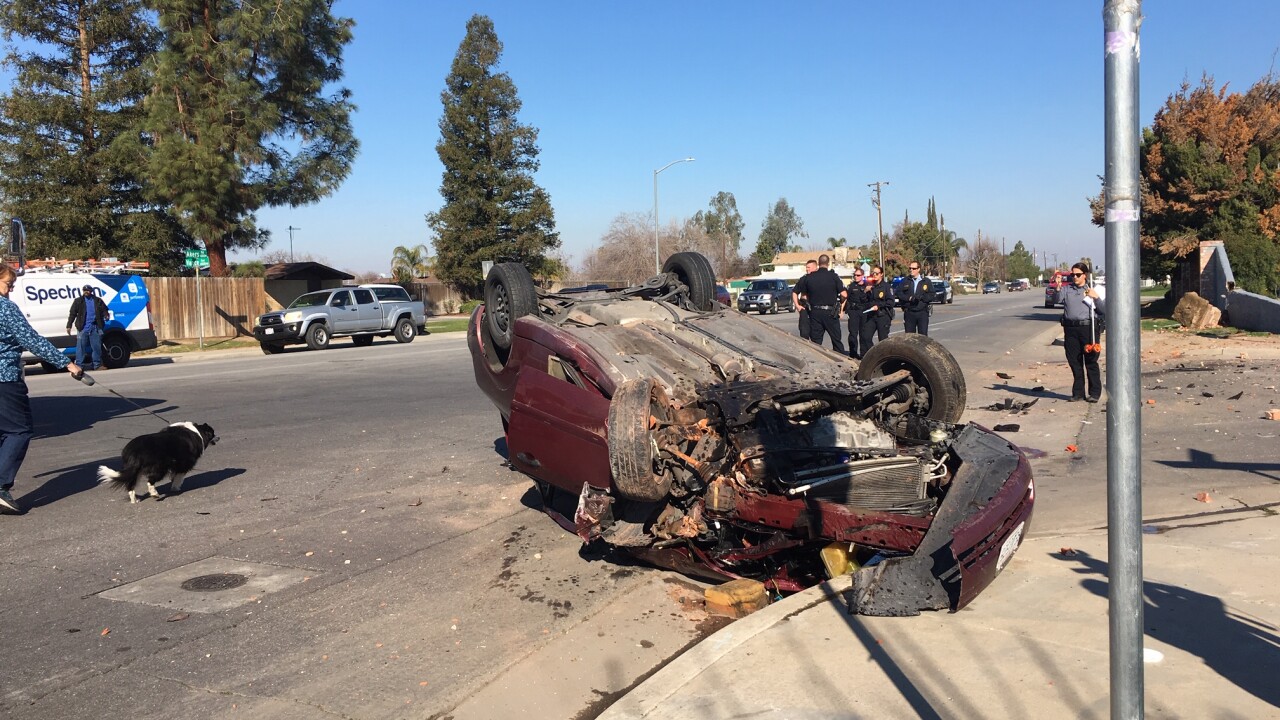 Two people have been taken to the hospital after a car crashed into a retaining wall in Southwest Bakersfield.

According to BPD, authorities received a call for a crash in the 6000 block of Akers Road in Southwest Bakersfield around 10 a.m. this morning. BPD says for an unknown reason, the car crashed into a retaining wall and flipped over. Two people inside the car were taken to the hospital with minor to moderate injuries.

BPD says the crash is being investigated. BPD says only one car was involved in the crash.