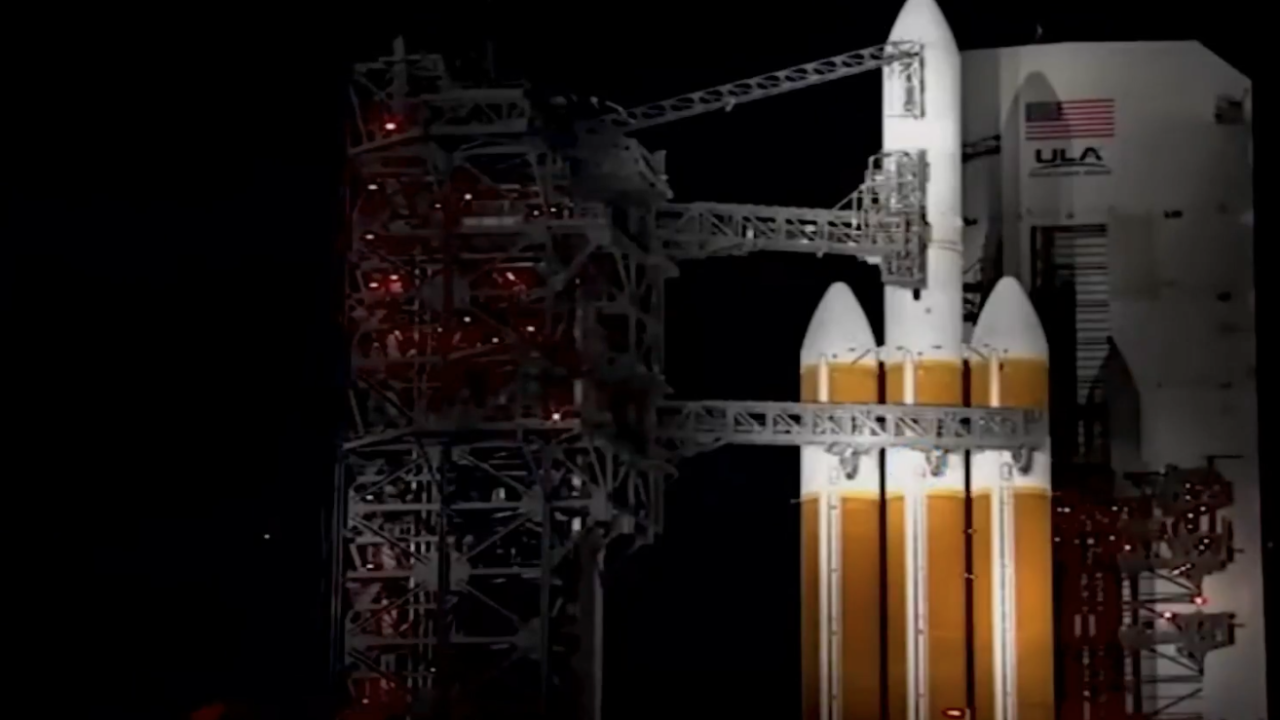 BAKERSFIELD, Calif. — Vandenberg Air Force Base had already rescheduled a rocket launch for Saturday evening, but seven seconds before takeoff, a hold was called.

United Launch Alliance (ULA) tweeted out "A hold was called approximately T-minus 7 seconds due to a problem detected by the Terminal Countdown Sequencer Rack."

ULA then announced they would not be doing the launch Saturday evening and would reschedule but did not give an exact time for the new launch, tweeting "Today's launch attempt has been scrubbed and detanking of the cryogenic propellants from the launch vehicle is beginning. A new launch date has not yet been established."

ULA posted this description of the rocket: