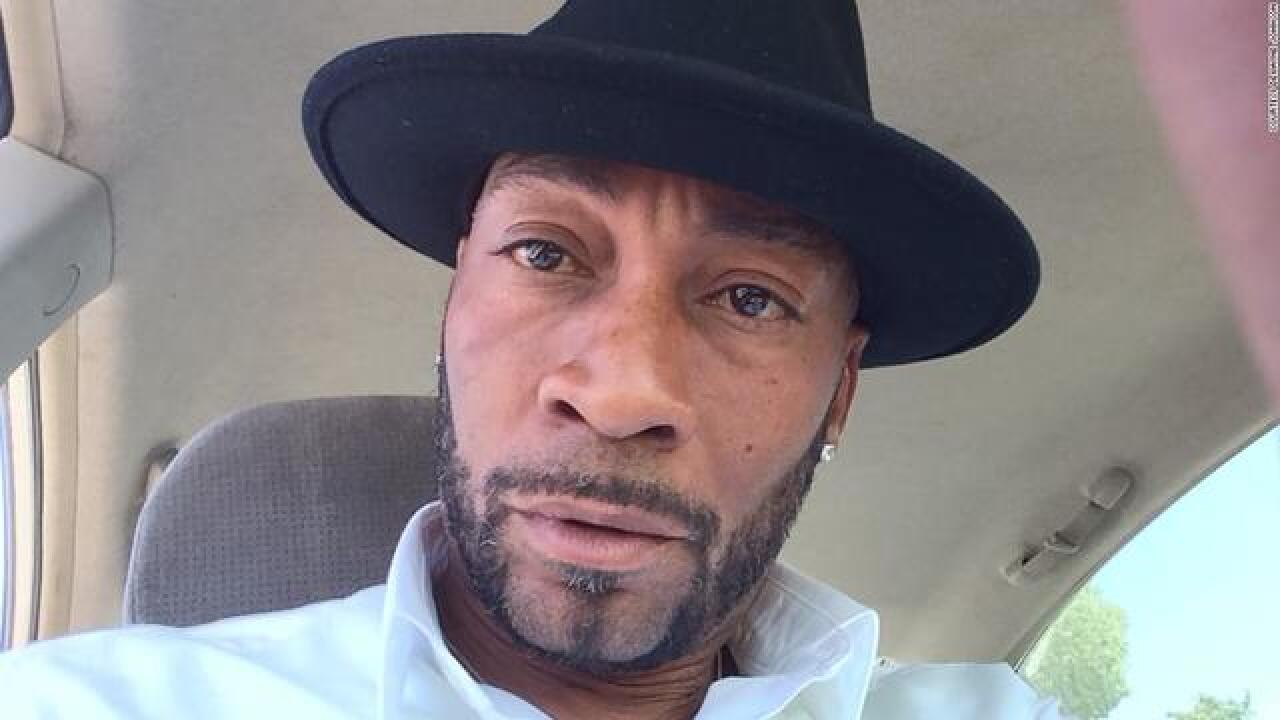 A San Francisco jury has awarded Dewayne Lee Johnson more than $289 million in his case against Monsanto. They ordered the agrochemical giant to pay $39.2 million in compensatory damages and $250 million in punitive damages for failing to warn consumers that exposure to Roundup weed killer causes cancer.

The jury has found in favor of Dewayne Lee Johnson on all claims against Monsanto and the products products Roundup Pro and Ranger Pro.

Johnson filed the lawsuit against Monsanto Co. on January 28, 2016, alleging exposure to the Roundup herbicide he sprayed while working as a groundskeeper for the Benicia Unified School District caused him to develop non-Hodgkin lymphoma. against Monsanto.

In July 2017, Associated Press said that officials announced the weed killer's main ingredient, glyphosate, would appear on a list California keeps of potentially cancerous chemicals. A year later, the listing could come with warning labels on the product, officials said.

According to CNN, Johnson, 46, applied Roundup weedkiller 20 to 30 times per year while working as a groundskeeper for a school district near San Francisco, his attorneys said.

He testified that during his work, he had two accidents in which he was doused with the product. The first accident happened in 2012.

Two years later, in 2014, he was diagnosed with non-Hodgkin's lymphoma.

CNN reported, on bad days, Johnson is too crippled to speak. Lesions have covered as much as 80% of his body. Litzenburg said the most heartbreaking part of Johnson's testimony was when the father of two described telling his sons that he had terminal cancer.

The big questions at stake were whether Roundup can cause cancer and, if so, whether Monsanto failed to warn consumers about the product's cancer risk.

CNN said that in March 2015, the World Health Organization's International Agency for Research on Cancer (IARC) said the key ingredient in Roundup, glyphosate, is "probably carcinogenic to humans."

A statement was released from Ken Cook, President of the Environmental Working Group,

“Monsanto made Roundup the oxycontin of pesticides and now the addiction and damage they caused have come home to roost.”

Lee Johnson is one of more than 4,000 people from across the country to file suit against Monsanto in state and federal courts based on allegations linking Roundup to cancer.

One of those including a Kern County farmer who sued Monsanto, saying that Roundup also led to his non-Hodgkin's lymphoma diagnosis in 2015.

Scott Partridge, vice president of global strategies for Monsanto spoke to 23ABC in May to defend their product saying,
"It has been the most widely used, widely adopted and safest herbicide in the history of agriculture," Partridge said.

“We are sympathetic to Mr. Johnson and his family. Today’s decision does not change the fact that more than 800 scientific studies and reviews – and conclusions by the U.S. Environmental Protection Agency, the U.S. National Institutes of Health and regulatory authorities around the world – support the fact that glyphosate does not cause cancer, and did not cause Mr. Johnson’s cancer," Partridge said. "We will appeal this decision and continue to vigorously defend this product, which has a 40-year history of safe use and continues to be a vital, effective, and safe tool for farmers and others.”