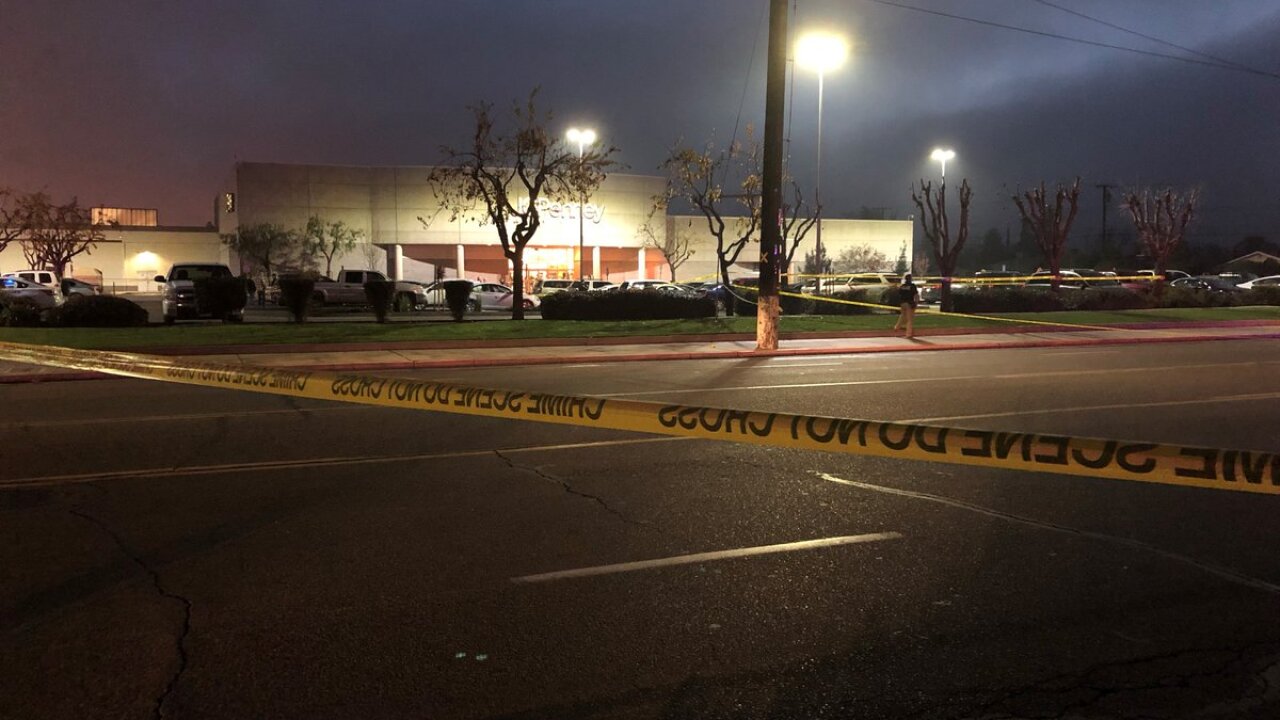 VISALIA, Calif. (ABC30) — Authorities are investigating an officer-involved shooting that took place at a Visalia mall on Thursday evening.

Police said the man was driving a stolen vehicle and was armed with a handgun.

Visalia police had been looking for the man all day and they finally tracked him down to the mall, and surrounded his car with their vehicles in the parking lot.

When they asked him to come out of the vehicle, he refused to cooperate and put his car in reverse, backing it up towards officers standing behind him - which is when they fired, Visalia Police Chief Jason Salazar said.

He described the suspect as a 36-year-old Hispanic male. The suspect was taken into custody and is recovering at a hospital, Salazar said.

Pictures of the scene showed several police cars parked outside the mall and the area taped off for investigation.

This story is courtesy of our sister station ABC 30 in Fresno and we will continue to update it as more information becomes available.