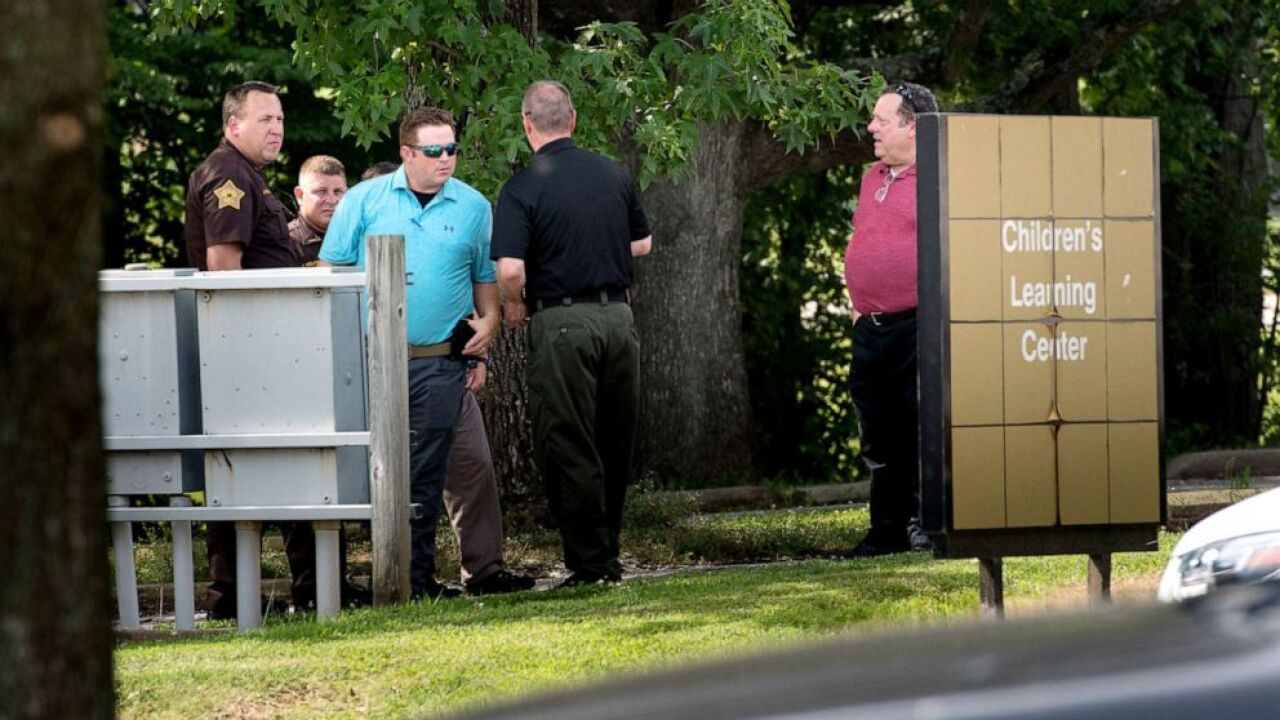 A 3-year-old boy died after he was left in a car at an Indiana college campus on an "excessively hot" day, the sheriff said.

Deputies responded to the University of Southern Indiana in Evansville at about 1:45 p.m. Tuesday for reports of an unresponsive toddler, according to the Vanderburgh County Sheriff’s Office.

Oliver Dill, who had been left in a car on campus for several hours by a parent, was pronounced dead at the scene, authorities said.

The temperature climbed to 90 degrees in Evansville Tuesday with a heat index -- or what it feels like -- of 94 degrees. The cause of death has not been determined, according to the Vanderburgh County Coroner.

Investigators do not believe there was malice and do not expect charges, though prosecutors will make the final determination, according to the sheriff.

Members of the Vanderburgh County Sheriff's Office investigate the death of a child left in a hot car at the University of Southern Indiana's Children's Learning Center, July 9, 2019.

"Our deepest condolences go out to the family of this young child. This is a loss no parent should bear," Rochon said. "If you have a child in your life, please hug them tight and remember that counseling services are available if you need them."

This marks the 19th child to die in a potential hot car case so far this year, according to national nonprofit KidsAndCars.org.

Hot car deaths reached a record last year with at least 52 children killed, according to KidsAndCars.org.

"It is beyond devastating knowing that solutions exist to detect the presence of a child inside a vehicle and yet children continue to die because these technologies aren't being included as standard equipment in all vehicles," KidsAndCars.org Director Amber Rollins told ABC News via email on Wednesday. "The Hot Cars Act would require such technology and is a critical step in eradicating hot car fatalities."

"Nobody believes a hot car tragedy could happen to them or their family. No amount of education or awareness is going to change this," Rollins said. "Technological solutions exist to detect the presence of a child or animal inside a hot car and stop these needless deaths and injuries. What are we waiting for?"