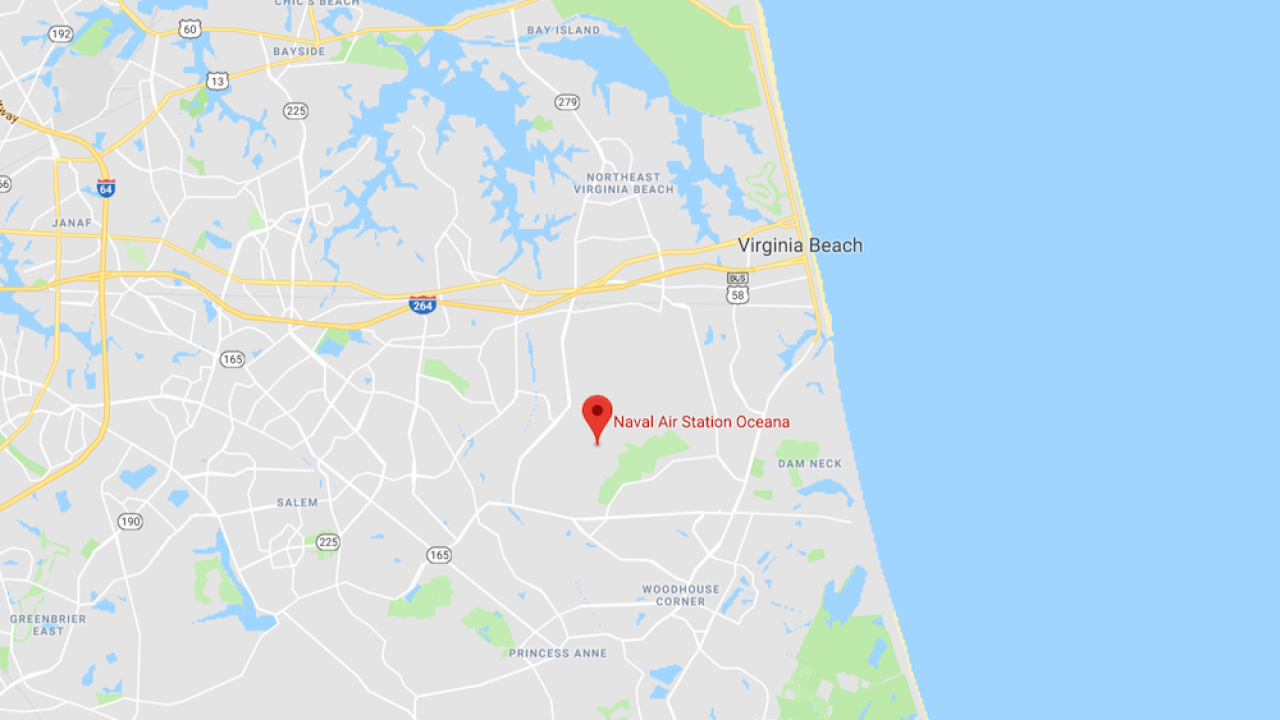 One sailor is dead and another hurt after a shooting Friday at Naval Air Station Oceana in Virginia Beach, Virginia, the base's commanding officer said.

The shooting was an "isolated domestic incident" in a hangar parking lot, Capt. Chad Vincelette said.

A male sailor shot a female sailor several times, Vincelette said. The woman was taken to Virginia Beach General Hospital with injuries that are not life threatening.

The sailors have not been identified pending notification of next of kin.

The shooter had a single handgun, Vincelette said. Officials are investigating how he got it on base.

Naval Air Station Oceana was locked down for about an hour after the shooting.