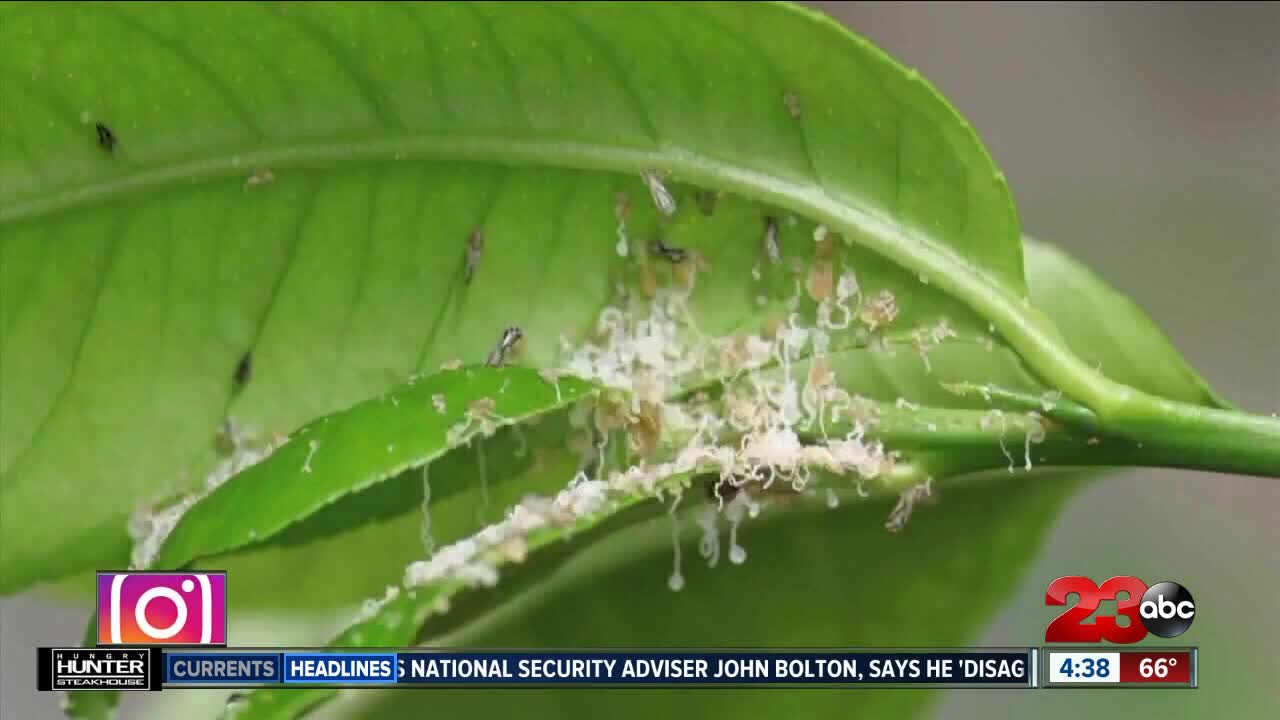 There's a new interest in controlled fires, dogs are being trained to detect bacterial diseases in some California plants and A fish habitat project north of the Sacramento-San Joaquin Delta will proceed as planned.

The use of controlled fires to prevent wildfires and meet other land management goals has dwindled in California but there's a new interest. Some landowners and public agencies in the state are attempting to revive the practice. The first Prescribed Burn Association in the west formed in Humboldt County last year and new associations are being created in other Northern California regions. The associations allow landowners to pool resources to manage controlled burns.

Dogs are being trained to detect bacterial diseases in some California plants. Canines trained to detect bacteria that cause a fatal plant disease found signs of the bacteria in Ventura County citrus groves and farmers have begun removing trees as a result. The detector dogs check citrus trees for the bacterium that causes Huanglongbing (HLB) or citrus greening disease, which has killed trees around California residences but has not been found in a commercial grove. After the dogs alerted to more than 200 trees, farmers agreed to remove the trees as a precaution.

And to prevent the citrus disease HLB from spreading the University of California specialists recommend Southern California Homeowners remove citrus trees within two miles of known HLB infections. UC created a web app so residents can enter an address and see how close they are to confirmed HLB outbreaks. At the same time, UC master gardeners recommend alternative fruit trees to replace citrus trees in the affected areas. You can check the map on UC's agriculture and natural resource website.

A fish habitat project north of the Sacramento-San Joaquin Delta will proceed as planned. That according to an announcement from a federal agency. The United States Bureau of Reclamation says it will work with the state department of water resources on a project to improve fish passage in the Yolo Bypass. The project is intended to allow salmon and sturgeon to move more easily to the Sacramento river during the winter season.