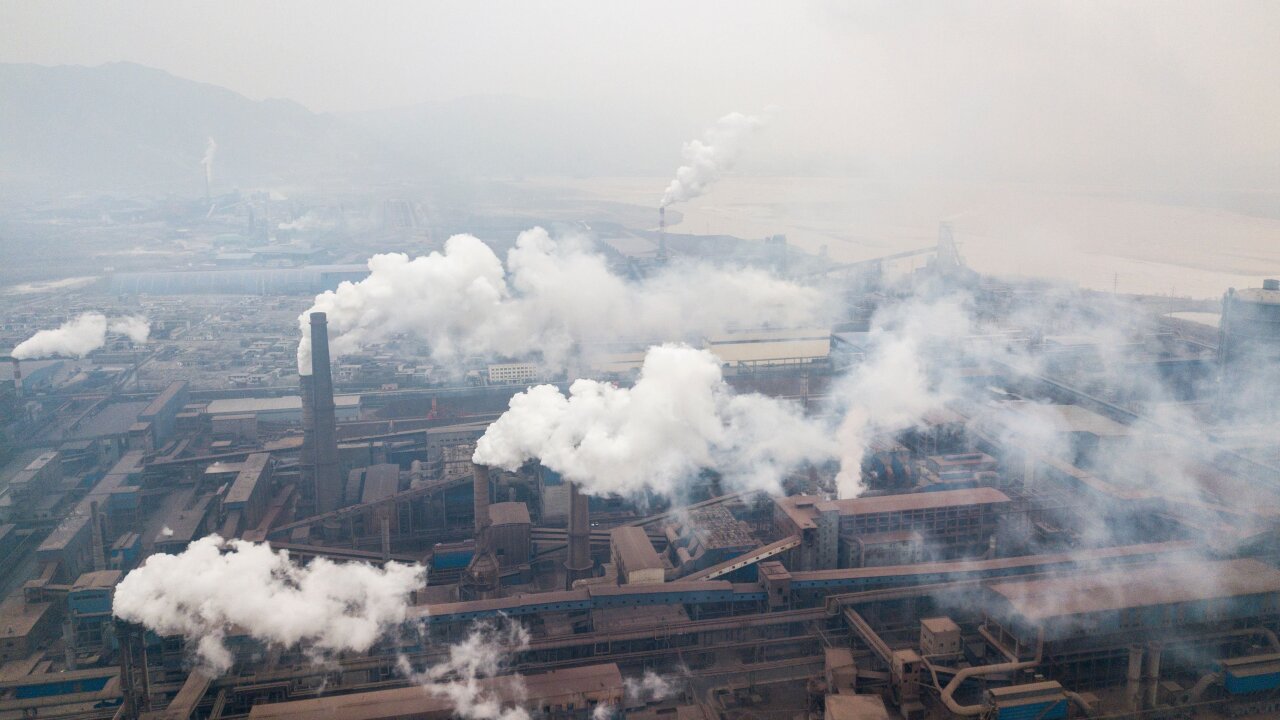 Air pollution will shorten the life expectancy of children by 20 months on average, with kids in South Asian countries such as India and Pakistan most vulnerable, a new report says.

According to the 2019 State of Global Air (SOGA) report, released on Wednesday, air pollution is the fifth leading factor in mortality across the world, responsible for more deaths than alcohol, malnutrition and drugs.

Particularly at risk are countries in Asia and Africa, where high levels of lung-clogging particulate matter (PM 2.5) and the regular use of fuels like coal and charcoal for home cooking result in a dramatically reduced life expectancy.

"The growing burden of disease from air pollution is among the major challenges facing national governments and public health officials, with far-reaching implications for national economies and human well-being," the report said.

The problem is particularly pronounced in countries such as India, Pakistan and Bangladesh, which in the past year have seen cities blanketed in thick clouds of toxic air for days at a time.

On average, the SOGA report said, air pollution means a child born today in South Asia will die 30 months earlier than he or she would have done otherwise. Globally, that figure is 20 months.

To estimate average life expectancy, researchers calculated the difference between life expectancy and the average person's likelihood from dying of different diseases at certain ages.

The report said one of the success stories of the past year had been China, which although it still had severe air pollution problems had seen a drop in PM 2.5 particulates due to strict new governmental controls.

One analysis found there had been a drop of almost a third in the number of dangerous particulates in 74 Chinese cities, the study said.

But despite the rapid progress, the SOGA report said there was still much work to be done, with the average Chinese air pollution data far below the World Health Organization's air quality standards.