An Auburn University gymnast attempted a routine requiring a blind landing. She broke both legs 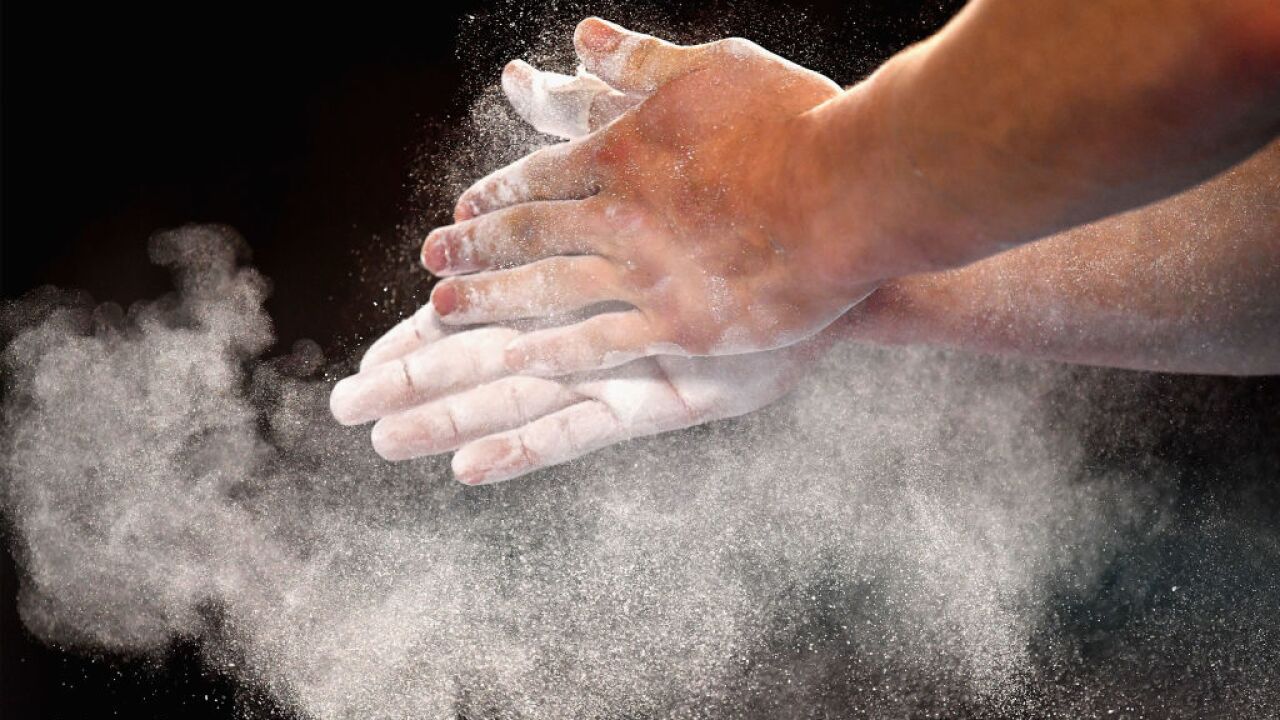 LOUISIANA — When Auburn University senior Samantha Cerio attempted a routine that involved a blind landing, the gymnast had no idea it would end with her screaming in agony.

Cerio and her team were participating in the NCAA Women's Gymnastics Baton Rouge Regional when the student severely injured both legs during a floor exercise routine, according to NOLA.com . The gymnast ended up breaking both of her legs and dislocating both of her knees.

The routine involves Cerio doing a handspring double front with a blind landing, but she reached for the ground too early, according to Auburn gymnastics head coach Jeff Graba.

Despite the setback, the Tigers advanced, but the team was eliminated Saturday in the Baton Rouge Regional final.

Video of Cerio's gruesome fall may be seen below.