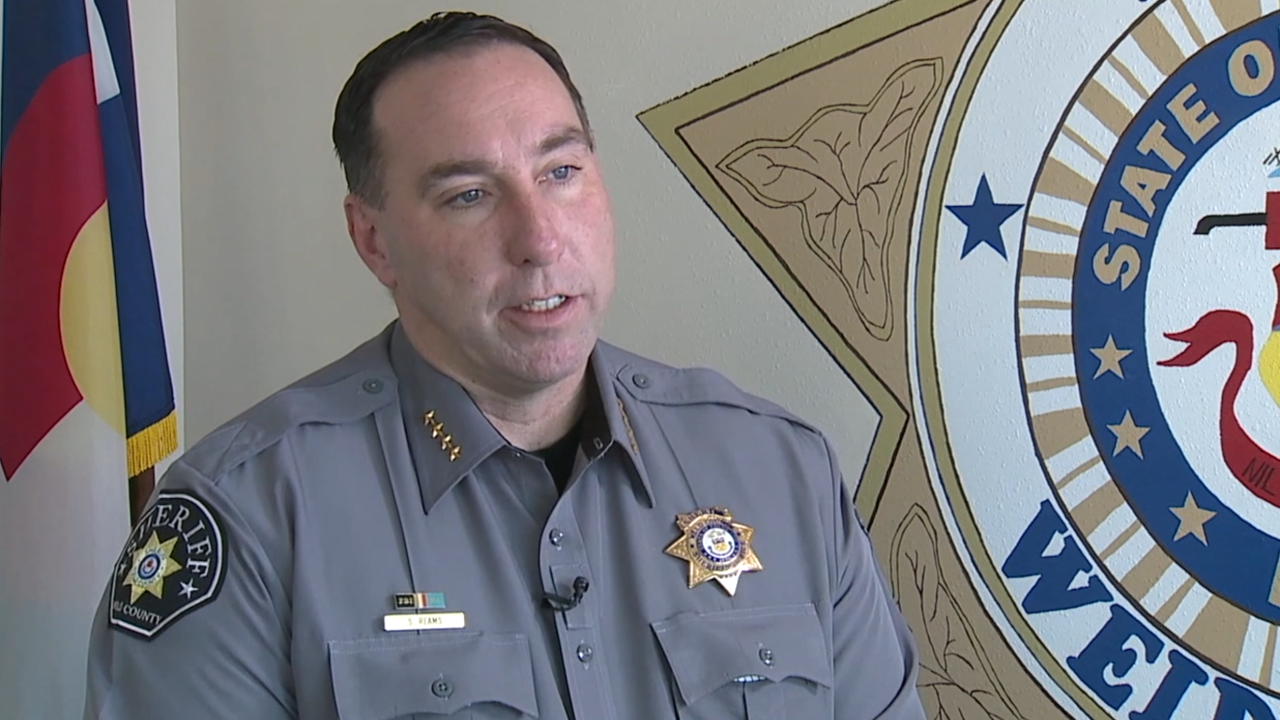 Colorado is the latest state to move forward with a red flag law.

Since the Parkland shooting, at least 9 states have passed laws allowing police to take guns from people who pose a significant threat to themselves or others.

However, some members of law enforcement are fighting back.

Half of the state’s county governments have passed resolutions, saying they don't want to enforce the law, which allows people to flag authorities about others who may be suicidal or dangerous. Police would then be able to take their guns.

Critics argue gun owners don't have a fair chance to defend themselves, before their weapons are confiscated.

“I don't believe this bill is constitutional,” Sheriff Reams says. “I've said that many times over. I'll continue to say that until [the] bill [is] modified in a way that makes sense and addresses the real issue, which is mental health.”

One study found the Connecticut law reduced gun suicides by more than 10 percent in recent years, and the Indiana law led to a 7.5 percent drop. But in California, the red flag law did not stop a 28-year-old veteran with a long history of mental health issues from opening fire at bar, killing 12 people, because no one filed a petition with a court.

“A flu shot is only good if you take it right, and so, I think part of what law enforcement is learned is having laws on the book is one thing, but having the confidence and understanding and training to use them is quite another,” says David Chipman with Giffords, an organization aimed at fighting gun violence.

In 2018, judges issued more than 1,700 orders for guns to be seized under red flag laws, and that does not include California.