Many small businesses say loans won't get them to rehire 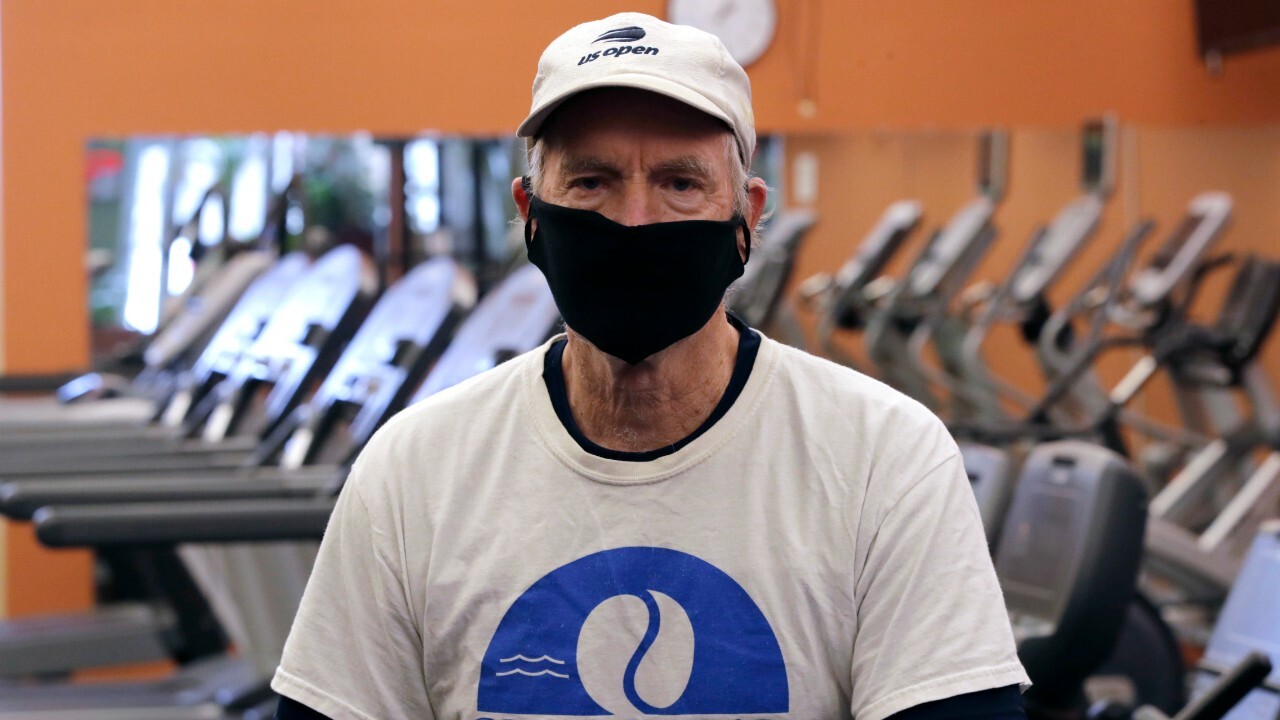 Charles Krupa/AP
In this Tuesday April 21, 2020 photograph, Laury Hammel, CEO and founder of the Longfellow Health Clubs and the Salt Lake Tennis and Health Club, poses at the Wayland, Mass. facility, closed due state COVID-19 restrictions. Small businesses, who get government relief money are expected to rehire workers, are unsure when the business will reopen and how it will operate. (AP Photo/Charles Krupa)

WASHINGTON (AP) — Some small businesses that obtained a highly-coveted government loan say they won't be able to use it to bring all their laid-off workers back, even though that is exactly what the program was designed to do.

The Paycheck Protection Program promises an owner loan forgiveness if they retain or rehire all the workers they had in late February.

But owners say the equation isn't so simple, in part because of current economic conditions and partly due to the terms of the loans.

As a result, the lending may not reduce unemployment as much as the Trump administration and Congress hope.