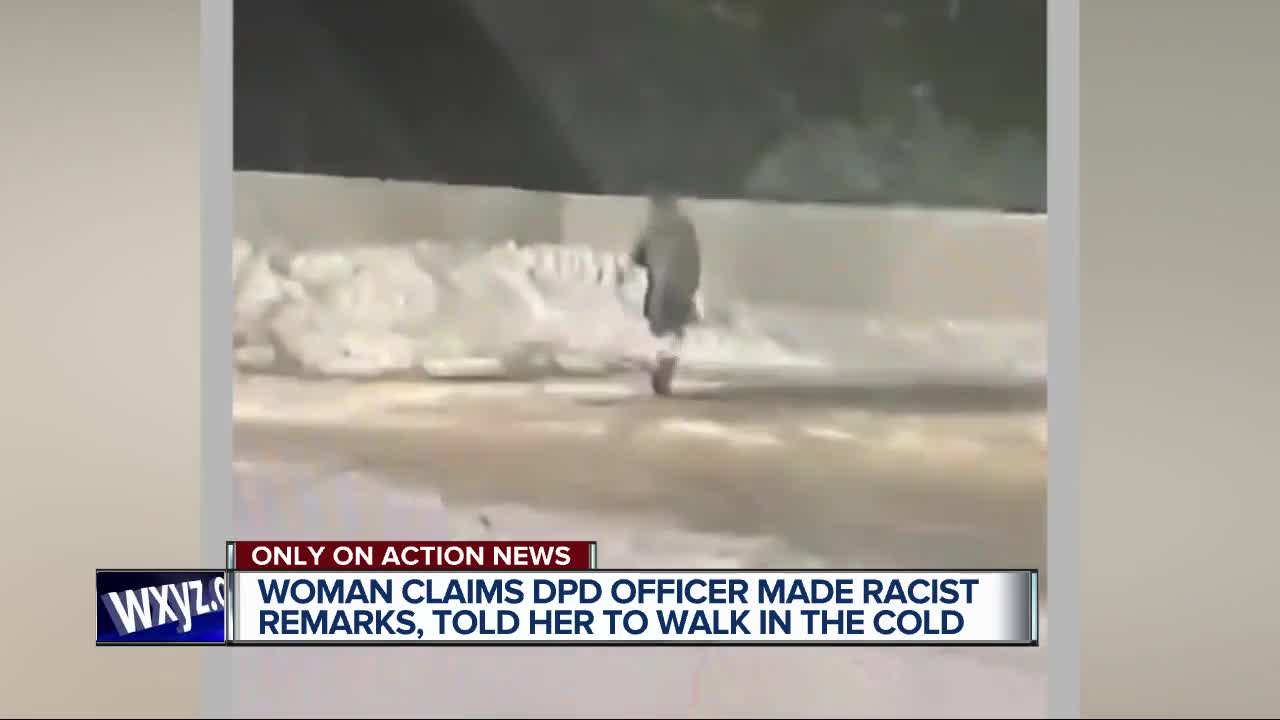 We're exposing a social media post that has sparked an internal investigation into a Detroit police officer. Comments made in that post are being called racist by a woman pulled over and told to leave her car and walk home in below freezing weather. 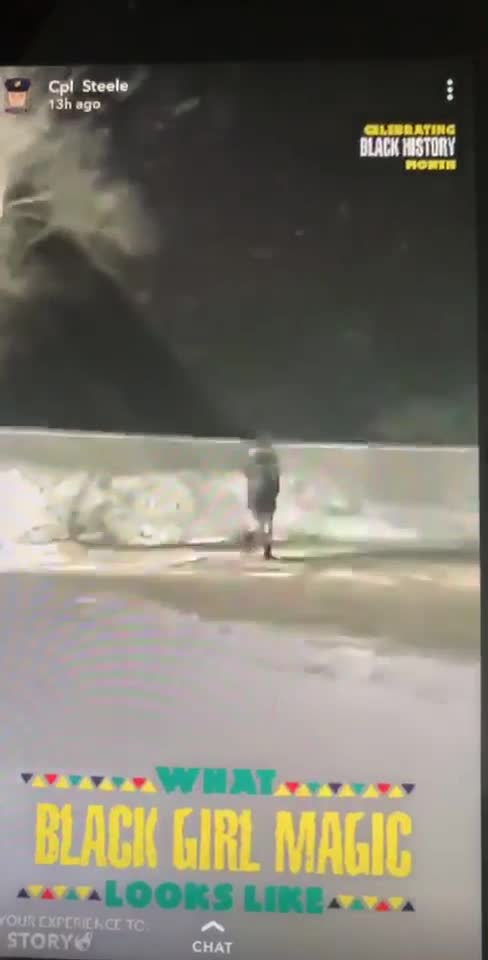 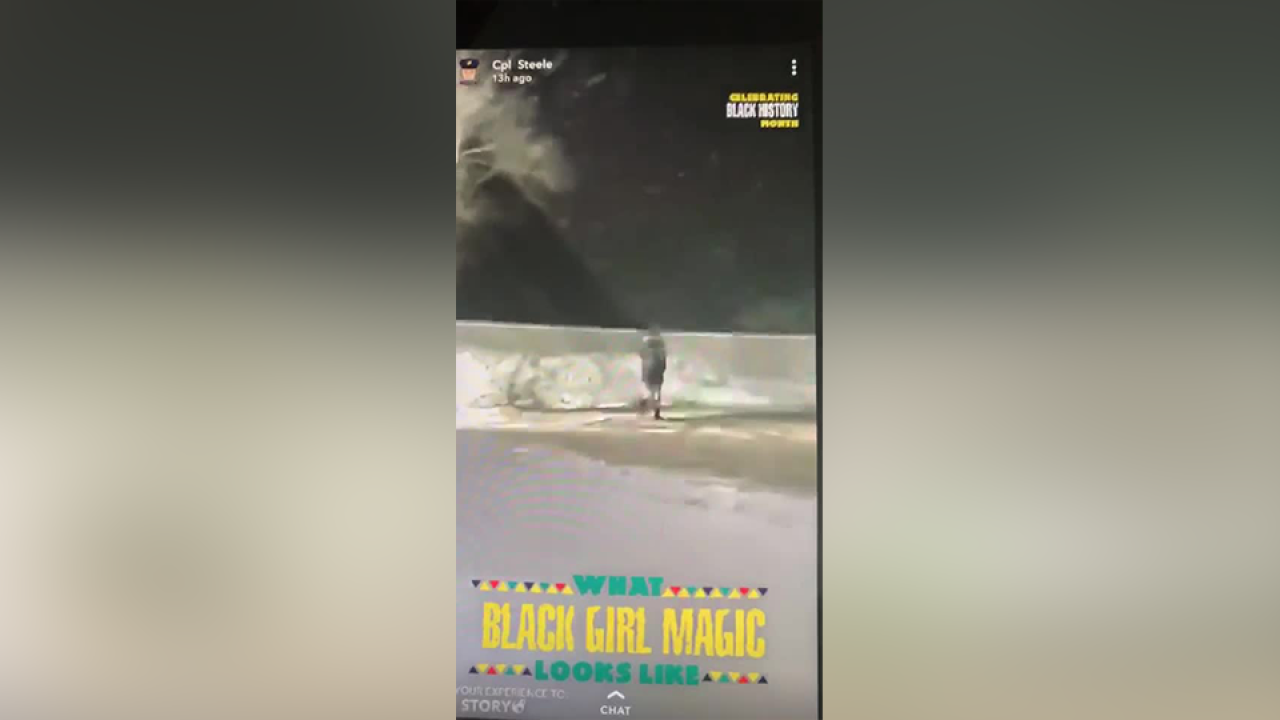 The Detroit Police Department says it is investigating after an officer posted a racist and demeaning Snapchat video of a woman he had pulled over for a traffic stop.

Detroit police confirm that Officer Gary Steele is restricted from working in the field after he posted the Snapchat.

On Tuesday evening, Steele and another unidentified officer pulled over Ariel Moore for driving with expired license tabs. Moore was ordered to walk to her destination because of the expired tags.

As she walked away, the officers recorded Moore with a cell phone camera. The officers referred to Moore as making a "walk of shame in the cold." One of the officers used the phrase "bye Felicia."

The video also included a "Celebrate Black History Month" filter that included the caption "what black girl magic looks like."

"What they put on there, that's racist. They're demeaning my child for no reason," Monique Mobley, Moore's mother said.

The video was uploaded to a Snapchat account with the handle "Cpl Steele." The last name matches that of a public LinkedIn profile for Gary Steele , who lists his job as a police officer in the "special operations section" in the city of Detroit.

Detroit Police officials later confirmed that it was Steele who uploaded the video.

Steele faced legal issues in 2008, when he was charged with physically attacking his ex-girlfriend and firing a gun near her head in Canton, Michigan. He pleaded guilty to a misdemeanor charged, served probation and was able to remain on the police force.