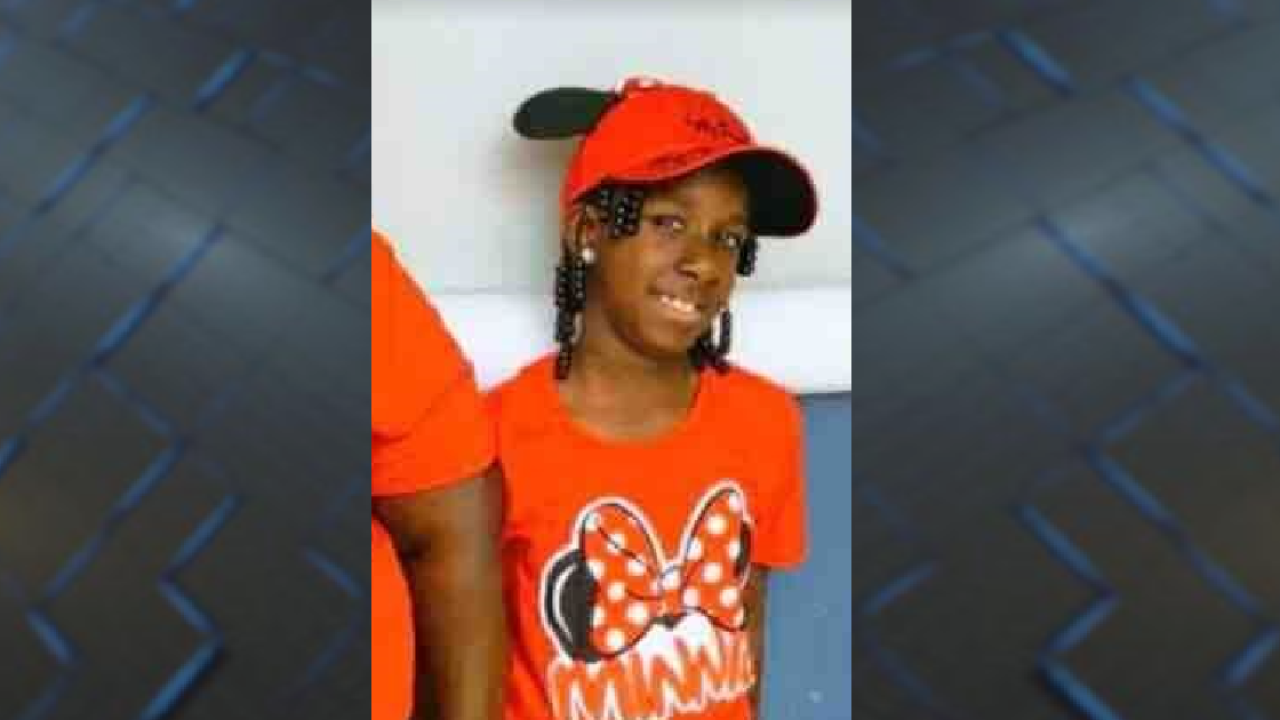 RaNiya Wright, 10, was unresponsive and in critical condition after the fight and was airlifted from her school in Walterboro, South Carolina, following the fight.

WPDE reports the exact cause of Wright's death and the injuries she suffered during the fight have yet to be released. An autopsy is expected to be performed as early as Friday.

According to WPLG , the other student involved in the altercation has been suspended from school indefinitely.

A GoFundMe account has been set up by the family to support RaNiya's mother in paying for medical and funeral expenses.