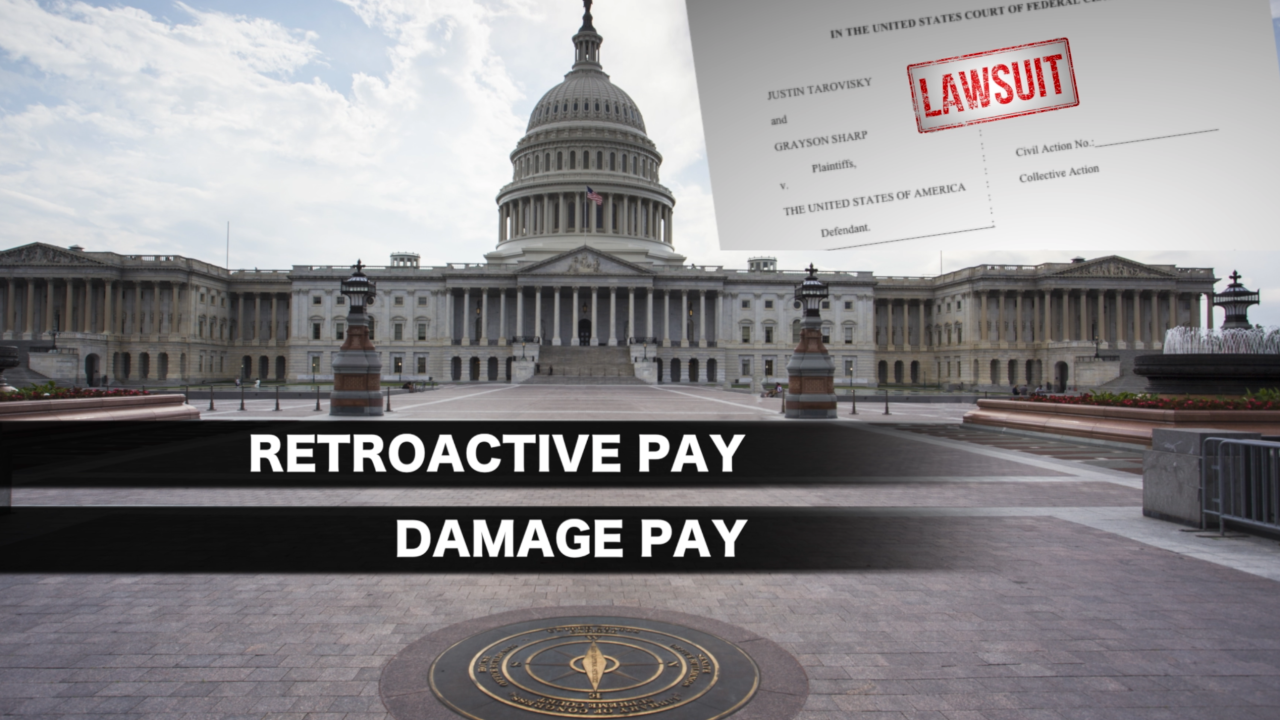 Sandy Parr is keeping a close eye on her bills. Because of the government shutdown, she hasn't received a paycheck since last month and is worried about her two children at home.

“I have to worry about putting food on the table, making sure they have the medications that they need, and honestly, make them feel that everything's gonna be okay,” Parr says.

Parr works at a federal prison in Minnesota, and she’s now required to show up during the shutdown. She's working up to 18 hours a day, and not getting paid for it, is taking its toll.

“We might have to take out another credit card or a loan to pay regular bills that I wouldn't normally have to, so the interest on top of that, the lowering of the credit part and the stress alone, it's just not acceptable,” she says.

Now, Parr has taken her frustration to court. She is part of a lawsuit filed by federal workers who are required to go to work but have not gotten paid. The suit asks for workers to get retroactive pay, which Congress and President Trump have agreed to. But the workers also want damages on top of that.

Burakiewicz says more than 400,000 federal workers are eligible to join the suit, and they might have a winning case.
The attorney filed a similar lawsuit after the 2013 shutdown and won.

“The legal issues are identical,” Burakiewicz explains. “There's no factual difference that should have a bearing on the litigation.”

Even if the workers win, collecting money for the damages could be a challenge. Workers who sued in 2013 still haven't been paid.

“Unfortunately, litigation never moves as fast as we would like,” she says. “However, we're very optimistic this case will move much faster.”

But workers say the biggest win will be ending the shutdown and finally getting a paycheck.