Inside the secret US military mission that located the Titanic 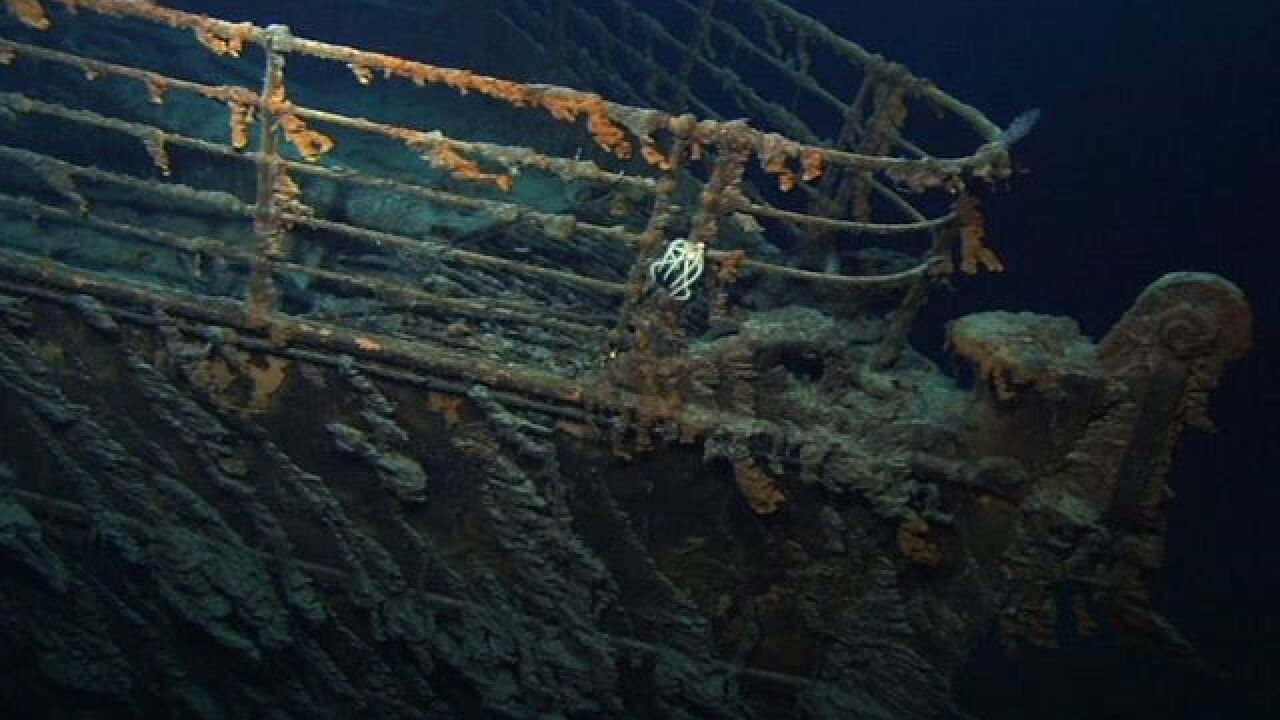 For years, the incredible discovery of the Titanic's wreckage at the bottom of the ocean in 1985 was thought to have been a purely scientific effort.

But that was a ruse.

Speaking to CNN on Thursday about now-declassified events, Robert Ballard, who discovered the Titanic, said that the expedition was part of a secret US military mission to recover two sunken nuclear submarines on the bottom of the ocean.

"They did not want the world to know that, so I had to have a cover story," Ballard said.

The true story of what happened now serves as a museum exhibit at The National Geographic Museum in Washington, which is open through the end of the year.

Ballard was a commander in the US Navy and a scientist at the Woods Hole Oceanographic Institution. The Navy offered him the funding and opportunity to search for the Titanic, but only if he first explored the USS Thresher and the USS Scorpion, two American nuclear subs that sank in the 1960s.

"We knew where the subs were," Ballard said. "What they wanted me to do was go back and not have the Russians follow me, because we were interested in the nuclear weapons that were on the Scorpion and also what the nuclear reactors (were) doing to the environment."

The search for the Titanic served as a great cover story, and the press was "totally oblivious to what I was doing," he said.

When his team finished exploring the Scorpion and Thresher, they had just 12 days left in their trip to search for the Titanic.

The famed ship that sank on its maiden voyage was found on the ocean floor at a depth of more than 12,000 feet in the North Atlantic Ocean.

"When we found the Titanic, we naturally were very excited, because it was a tough job. We got it, scoring the winning goal at the buzzer," Ballard said.

The famous discovery set off major press attention, but the expedition's true purpose was kept under wraps. A New York Times story from the days after the discovery features a series of denials from officials about the project.

Navy spokesman Capt. Brent Baker said at the time that the project was simply to test if the oceanographic system worked, and a scientist denied a military involvement.

''There was nothing classified,'' Dr. Robert Spindel, the head of the Woods Hole Ocean Engineering Department, told the Times.

Not so, Ballard admitted, and that wasn't the only one.

"I cannot talk about my other Navy missions, no," he said. "They have yet to be declassified."