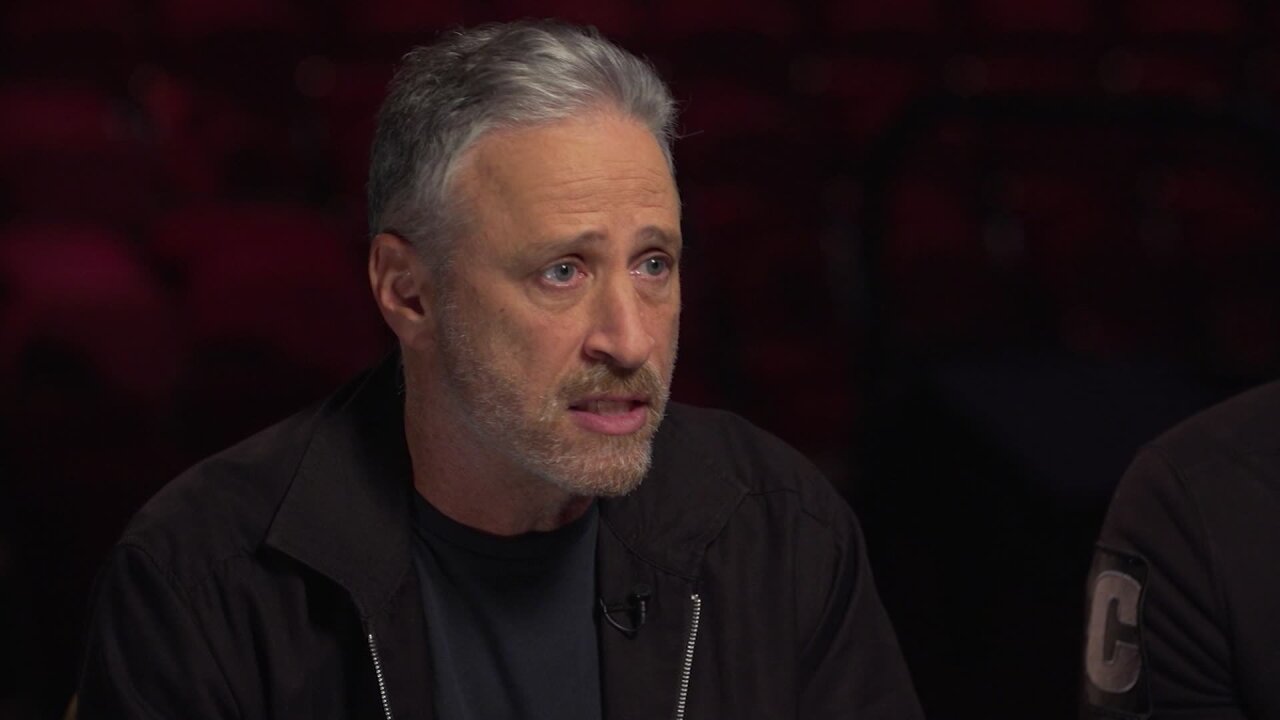 Comedian Jon Stewart is bringing a serious message to Congress, this time: Extend the compensation program for survivors of and responders to the September 11 terrorist attacks.

The former "Daily Show" host, union officials and survivor groups are scheduled to visit Washington on Monday to call on Congress to provide additional funding for and make permanent the Victim Compensation Fund , according to the office of Rep. Carolyn Maloney, a New York Democrat.

House and Senate lawmakers are set to introduce legislation Monday, her office said.

The VCF is set to expire in 2020, and the Special Master who runs it recently announced plans to cut payouts by between 50% and 70% to ensure all are paid.

"These first responders and these survivors, they came down to the site as fast as they could and they stayed there for months, tenaciously searching first as a rescue operation and then as a recovery operation," Stewart told CNN's Brianna Keilar on Monday. "And they helped stabilize not just New York City, but the entire country during that time."

The Special Master said the program has used about $5 billion of its $7.375 billion budget to pay 21,000 claims. It said the number of claims filed has skyrocketed in the last year, and that around 20,000 more claims are currently pending.

The program has been extended before. It originally operated from 2001 to 2003, paying out $7 billion in damages. It was reopened in 2011 and extended for another five years in 2015.

"This is Congress' fault because they keep insulting us and they keep playing games and giving us five-year bills," John Feal, a 9/11 first responder who has visited Washington nearly 270 times advocating for his peers, told CNN on Monday appearing alongside Stewart. "Cancer has no arbitrary date. These respiratory illnesses have no arbitrary date."

The fund provides compensation for people who were injured or killed during the attacks or as first responders, including those who suffer from dozens of types of cancers.