Katherine Helmond, mom from 'Who's the Boss,' dead at age 89 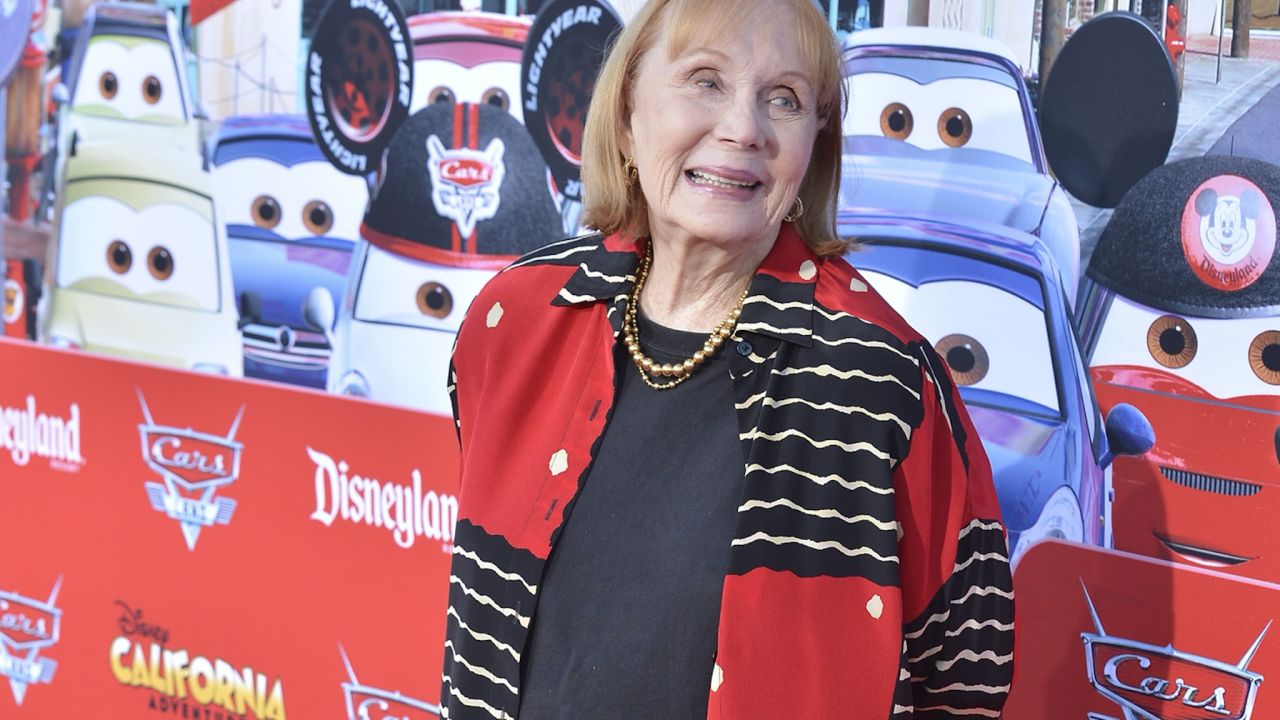 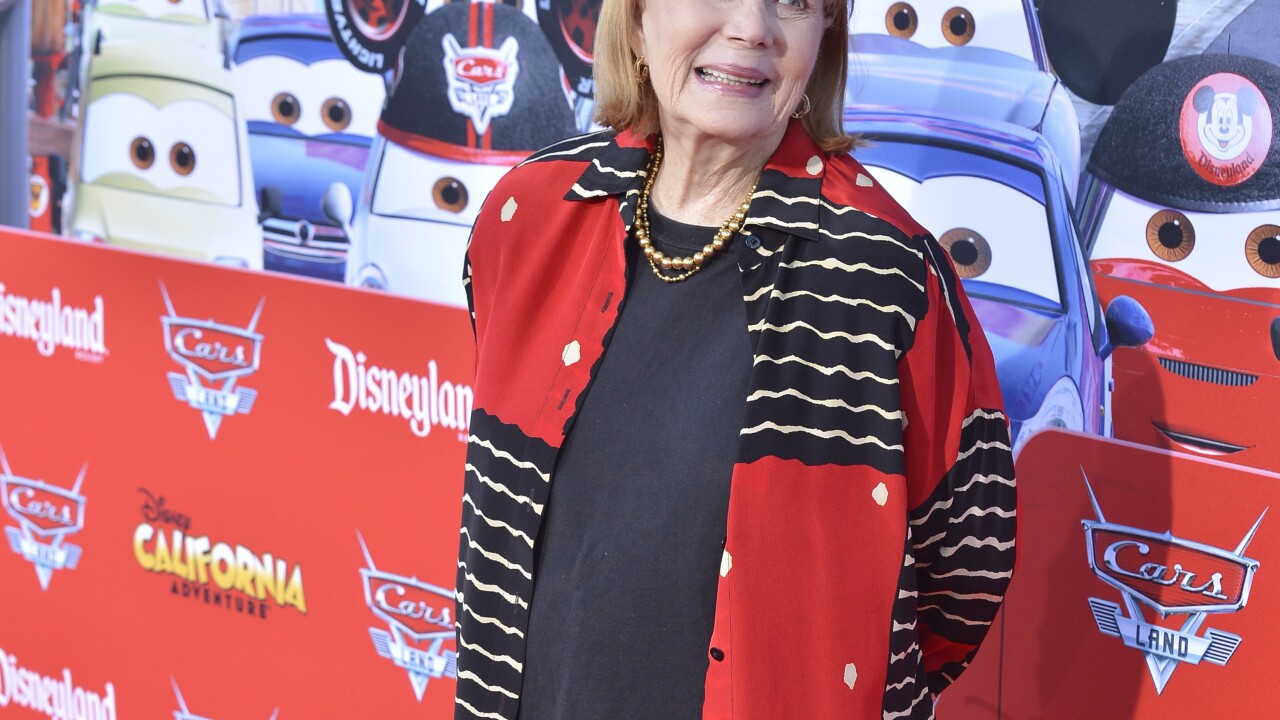 Actress Katherine Helmond was a TV sitcom star in the 70s and 80s and continued acting well into her 80s before succumbing to complications from Alzheimer’s disease last week at the age of 89, Variety Magazine reported.

Helmond reportedly died on Feb. 23, but her death was not made public until Friday.

During her six-decade career as a thespian, Helmond earned a pair of Golden Globe Awards, and a number of Emmy nominations. She also earned a Tony Award nomination.

Helmond's most prominent role was on the sitcom "Who's the Boss," as she played Mona Robinson from 1984 to 1992. "Who's the Boss" was one of the most popular sitcoms of the 80s, and was consistently one of the 10 most watched TV shows on TV. For her part playing Robinson, Helmond earned a Golden Globe Award, and a pair of Emmy nominations.

Helmond played also played a comedic role on the sitcom "Soap" from 1977 to 1981. The sitcom was a spoof on daytime soap operas. She also won a Golden Globe for her role on "Soap."

Before her two breakout TV comedy roles, Helmond appeared in a number of films as well as taking on walk-on roles on TV shows. In 1973, she was nominated for her performance in the Broadway drama "The Great God Brown."