London patient might be second to be cured of HIV 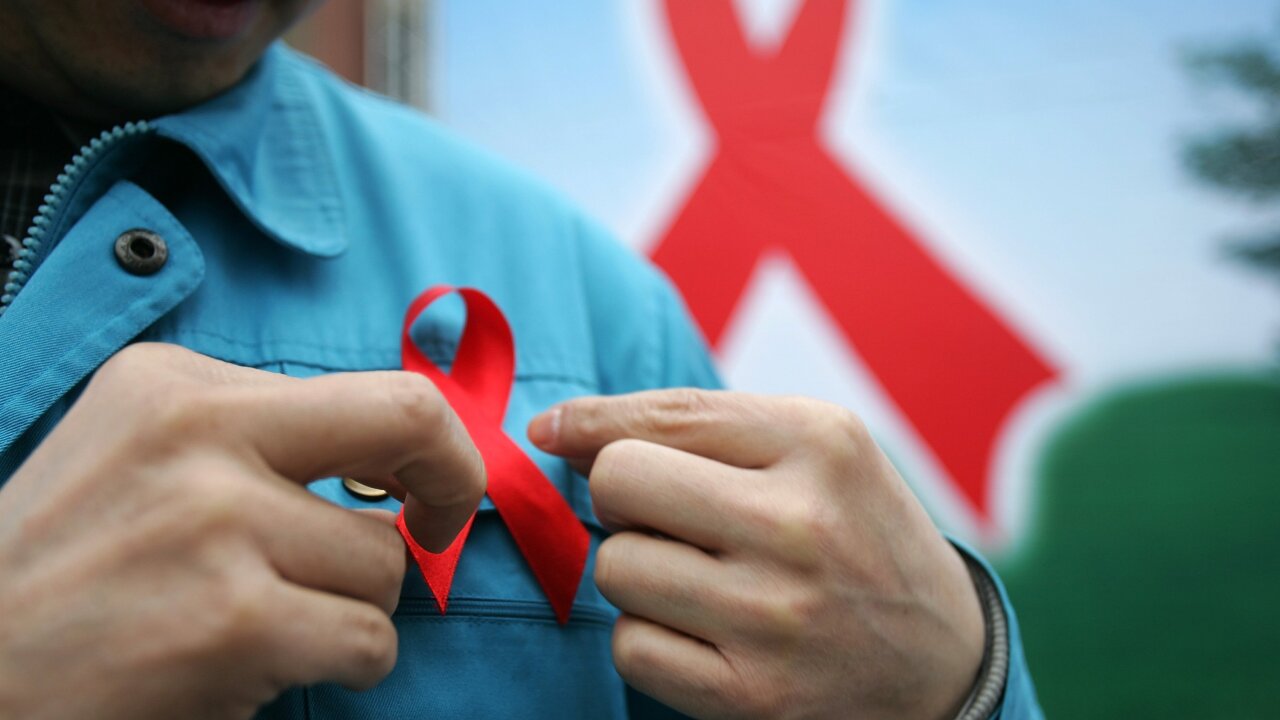 A second person has experienced sustained remission from HIV-1, according to a case study to be published Tuesday in the journal Nature. Effectively, some scientists believe that the "London patient" has been cured of the viral infection, which affects close to 37 million people worldwide.

The new case report comes more than 10 years after the first case, known as the "Berlin patient." Both patients were treated with stem cell transplants from donors who carried a rare genetic mutation, known as CCR5-delta 32, that made them resistant to HIV. The London patient has been in remission for 18 months since he stopped taking antiretroviral drugs.

"By achieving remission in a second patient using a similar approach, we have shown that the Berlin Patient was not an anomaly and that it really was the treatment approaches that eliminated HIV in these two people," said Ravindra Gupta , lead author of the study and a professor in University College London's Division of Infection and Immunity.

Gupta added that the method used is not appropriate for all patients but offers hope for new treatment strategies, including gene therapies. He and his colleagues will continue to monitor the man's condition, as it is still too early to say that he has been cured of HIV.

Almost 1 million people die annually from HIV-related causes. Treatment for HIV involves medications that suppress the virus, known as antiretroviral therapy, which people with HIV need to take for their entire lives.

Another patient in remission

To test whether he was truly in HIV-1 remission, the London patient disrupted his usual antiretroviral therapy. He has now been in remission for 18 months, and regular testing has confirmed that his HIV viral load remains undetectable.

Similarly, Timothy Ray Brown, the Berlin Patient, had been living with HIV and routinely using antiretroviral therapy when he was diagnosed with a different disease, acute myeloid leukemia. After two bone marrow transplants, Brown was considered cured of his HIV-1 infection. Traces of HIV were seen in Brown's blood a few years after he stopped antiretroviral therapy. However, because HIV remained undetectable, he is still considered clinically cured of his infection, according to his doctors.

Despite various attempts by scientists using the same approach, Brown had remained the only person cured of HIV until the new London patient.

'We have a lot more work to go'

Dr. Sharon Lewin , director of the Peter Doherty Institute for Infection and Immunity and a professor of medicine at the University of Melbourne, said the long remission seen in the London patient is "exciting."

"Coming 10 years after the successful report of the Berlin Patient, this new case confirms that bone marrow transplantation from a CCR5-negative donor can eliminate residual virus and stop any traces of virus from rebounding," said Lewin, who was not involved in the new case study. "Two factors are likely at play: The new bone marrow is resistant to HIV, and also, the new bone marrow is actively eliminating any HIV-infected cells."

Graham Cooke, a professor of infectious diseases at Imperial College London, said in a statement to the Science Media Centre that the new study is "encouraging."

"If we can understand better why the procedure works in some patients and not others, we will be closer to our ultimate goal of curing HIV," said Cooke, who was not involved in the case study. "At the moment the procedure still carries too much risk to be used in patients who are otherwise well, as daily tablet treatment for HIV is able to usually able to maintain patient's long-term health."

Dr. Timothy Henrich, an associate professor of medicine and physician scientist at University of California, San Francisco's Department of Medicine, also noted that the London patient's treatment "is not a scalable, safe or economically viable strategy to induce HIV remission." For now, its use is restricted to those who need the transplant for other reasons, not for HIV alone, said Henrich, who was not involved in the new case study.

"There are actually many strategies right now that are currently being pursued," Henrich said. "Some of them are directly related to the Berlin patient and work with transplantation: for example, gene modification therapy."

"I am an optimist because I'm a scientist and vice versa," Henrich said. "I do have hope. I think that finding a scalable cure that is safe and can be applied to a vast majority of individuals living with HIV is definitely attainable, but we have a lot more work to go."