Man plans to sue parents for giving birth to him 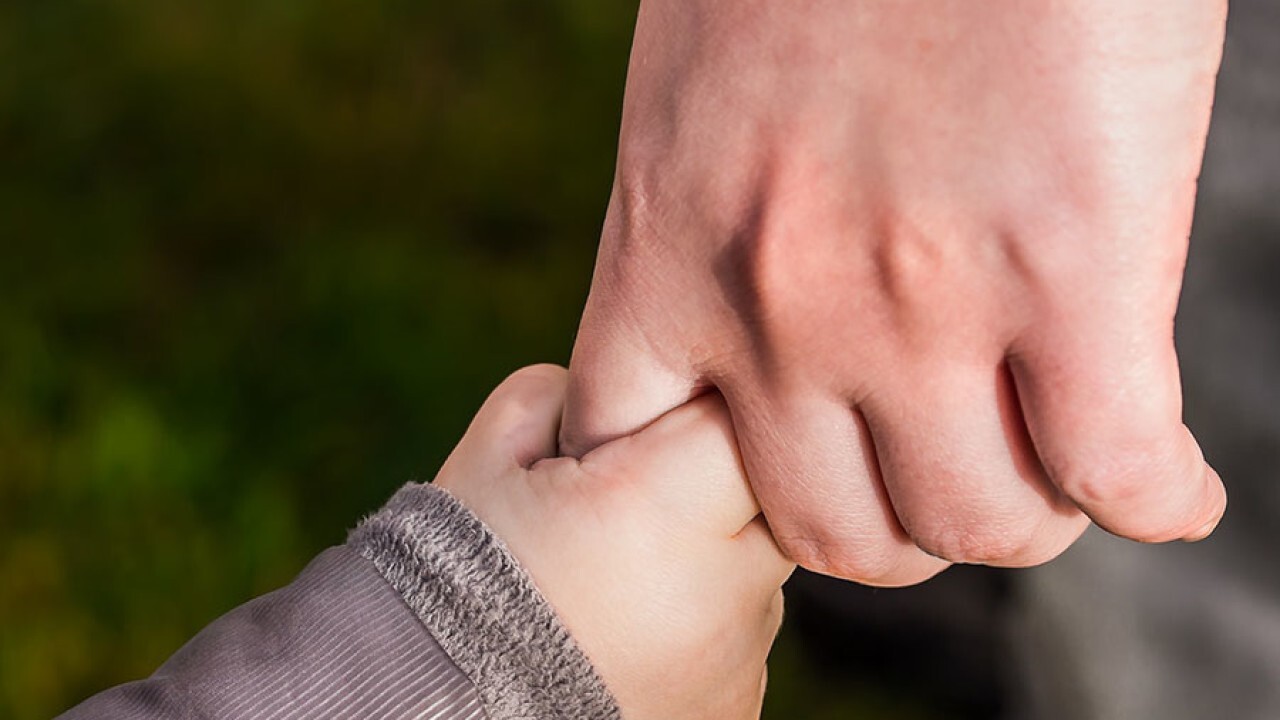 (KGTV) — That next family dinner could be an awkward situation.

An Indian man is planning to sue his parents for giving birth to him, saying his mother and father’s decision to bring him into the world was made without his consent, according to a BBC report .

Raphael Samuel, a 27-year-old Mumbai businessman, told the BBC he feels bringing children into the world is wrong because of the lifelong suffering they may endure.

As an anti-natalist, someone who believes people should stop procreating because life only brings misery and suffering, Samuel feels that because no one is asked to be born, “ we should be paid for the rest of our lives to live .”

He told the BBC : "There's no point to humanity. So many people are suffering. If humanity is extinct, Earth and animals would be happier. They'll certainly be better off. Also no human will then suffer. Human existence is totally pointless."

In a video posted on YouTube, a heavily disguised Samuel explained his anti-natalist feelings and elaborated on his choice to sue his parents.

Despite the firestorm he has caused with his lawsuit plans, Samuel told the BBC that he gets along with his parents.