Not yet clear what charges he could face 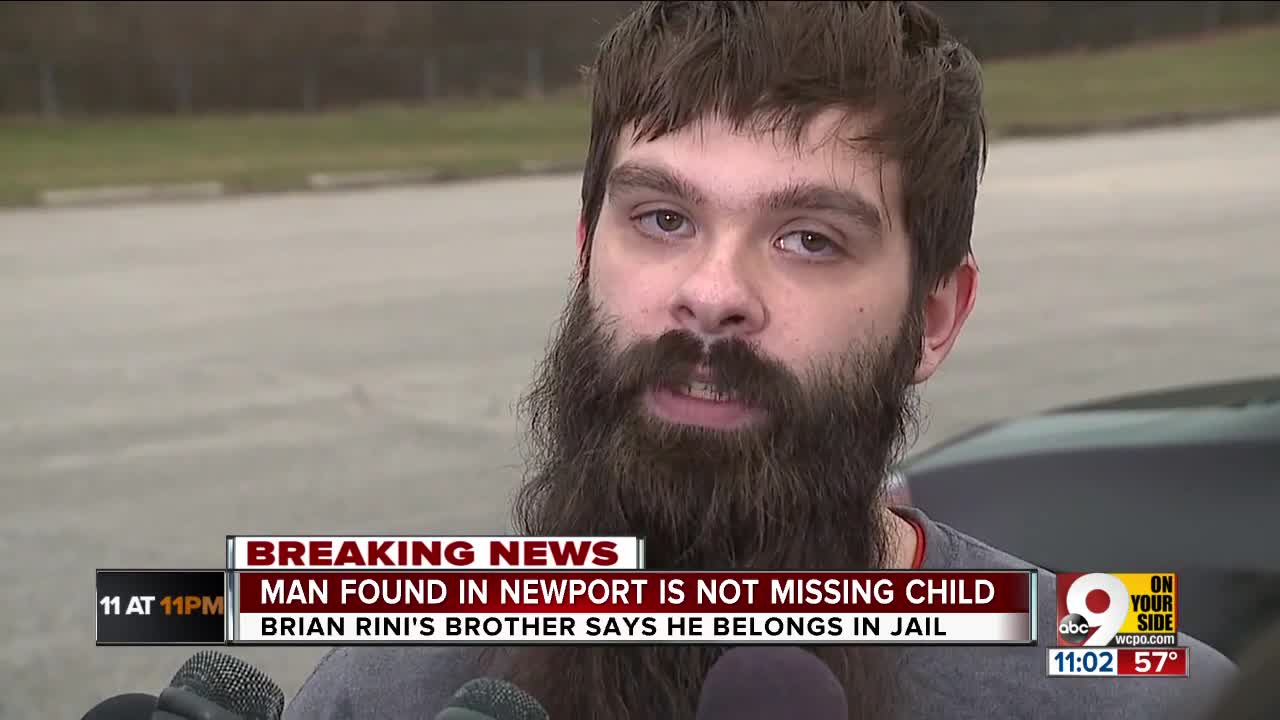 He's Brian Rini, a man with a documented history of incarceration and serious struggles with mental illness. How he came to claim he was Timmothy Pitzen, a missing boy from Aurora, Indiana, is still unclear. 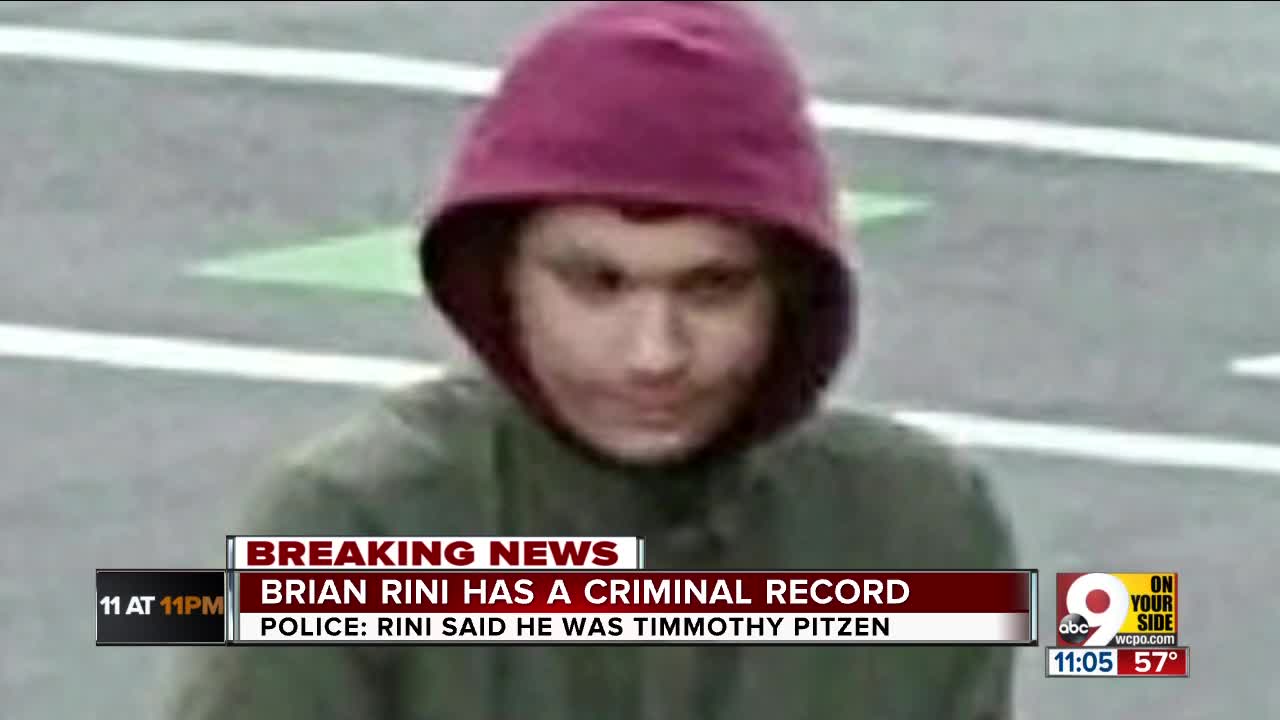 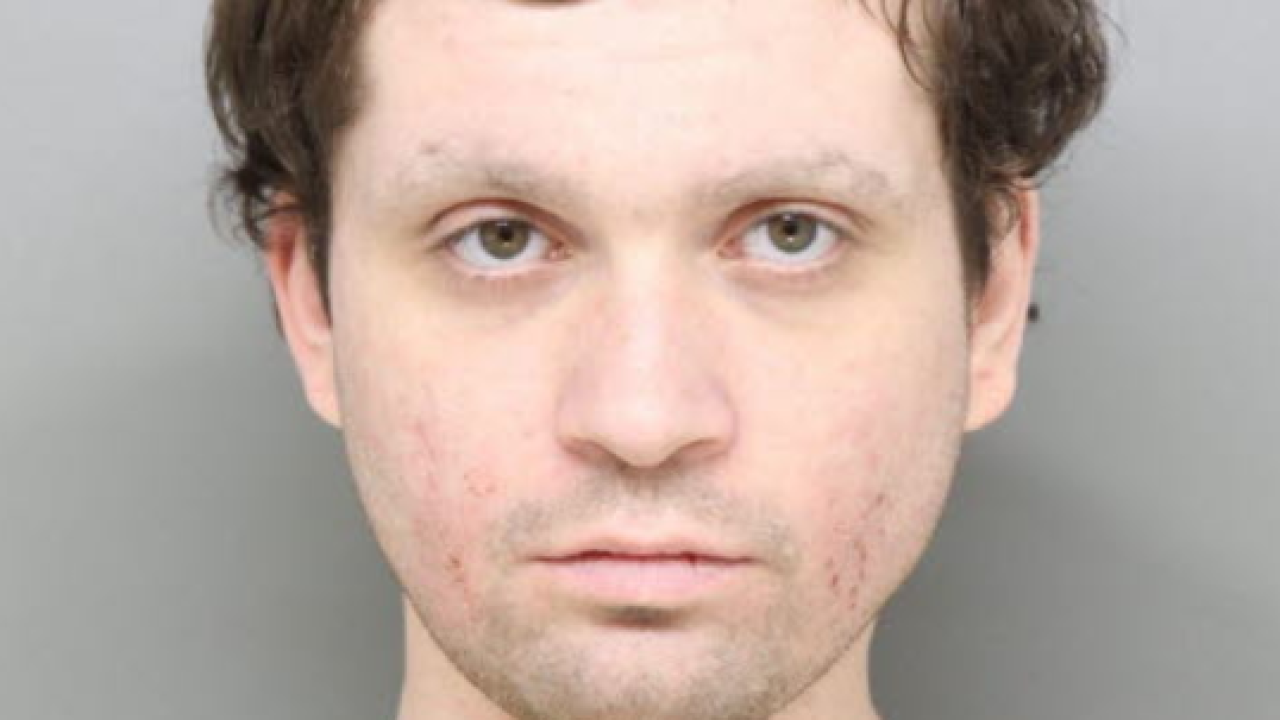 CINCINNATI -- The man who told police he was a missing boy from Illinois when he was found in Newport, Kentucky on Wednesday, is now being held at the Hamilton County Justice Center in Ohio on an FBI detainer, according to the Hamilton County Sheriff's Office.

Brian Michael Rini, 23, was booked into the jail at 11:10 p.m. Thursday, according to the jail's website. It's not yet clear what charges Rini could face.

Rini told authorities he was Timmothy Pitzen, a boy who had been missing since 2011, when neighbors in Newport, Kentucky saw him wandering the streets. The Louisville FBI announced Thursday afternoon that DNA tests attempting to match the boy's DNA to Pitzen's came back negative.

Rini is in fact a Medina, Ohio man, who had weeks earlier completed a prison sentence for burglary and vandalism.