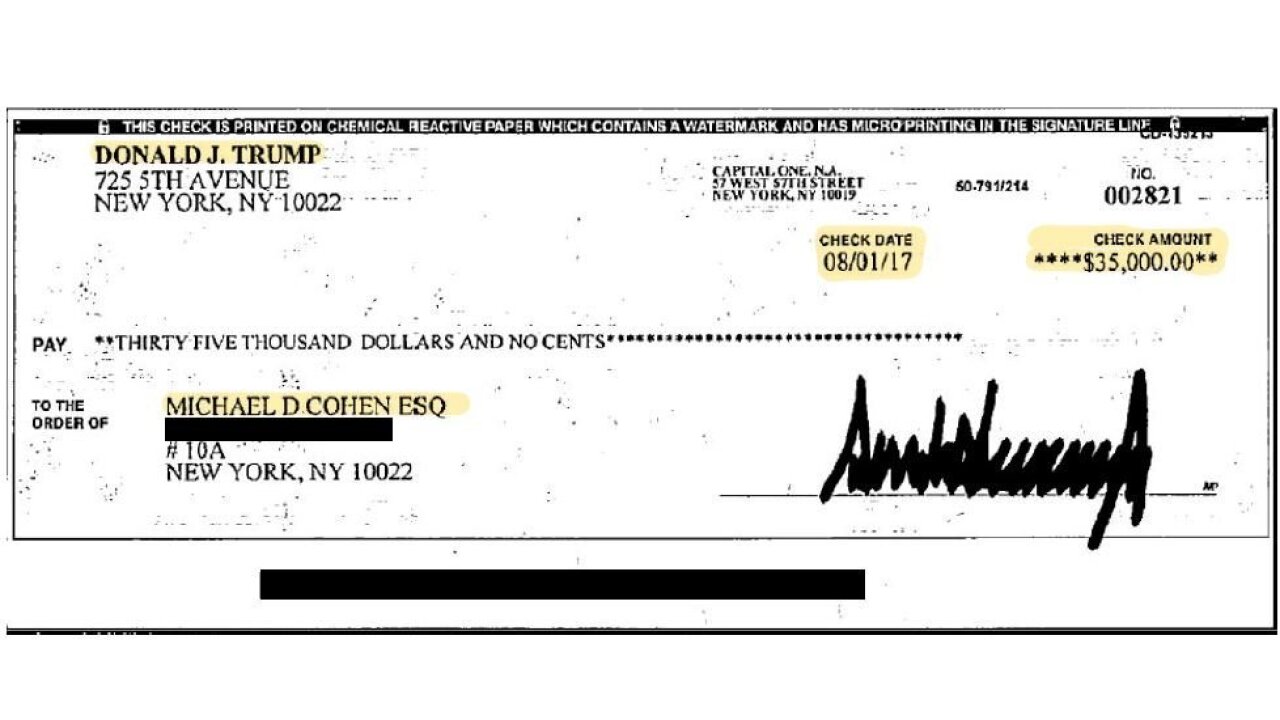 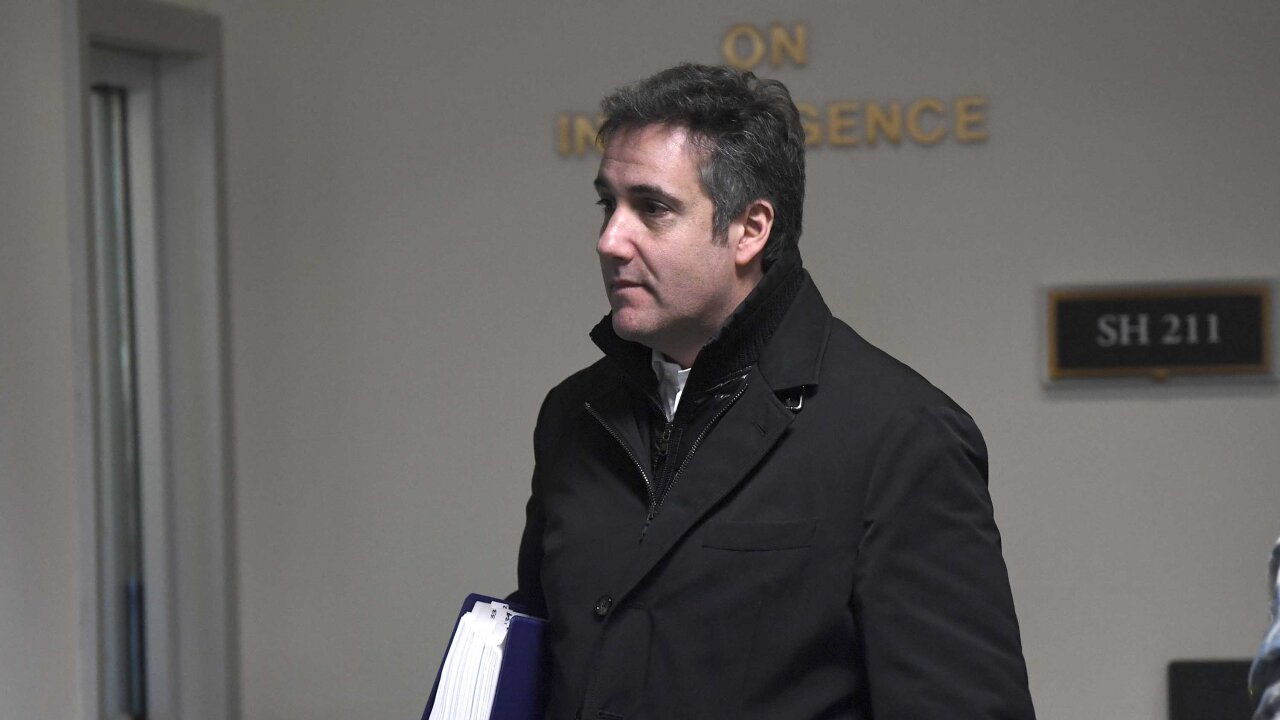 The President's former attorney Michael Cohen testified that Donald Trump directed his charity organization to refund a "fake bidder" for a portrait of himself.

"Mr. Trump directed me to find a straw bidder to purchase a portrait of him that was being auctioned at an Art Hamptons Event," Cohen told the House Oversight Committee in a public hearing Wednesday.

"The objective was to ensure that his portrait, which was going to be auctioned last, would go for the highest price of any portrait that afternoon," Cohen said.

According to Cohen, the "fake bidder" purchased the portrait for $60,000.

Cohen alleged that Trump directed the Trump Foundation to use its funds to reimburse the bidder and kept the art, which Cohen claims currently hangs in one of Trump's country clubs.

Cohen also provided the House panel with an article about the portrait auction that Trump wrote on and sent to Cohen.

Trump tweeted about the portrait sale back in 2013.

"Just found out that at a charity auction of celebrity portraits in E. Hampton, my portrait by artist William Quigley topped list at $60K," Trump wrote then.

Dan's Papers , a local Hampton newspaper , reported back in 2015 that Trump had asked his friend Stewart Rahr, a pharmaceutical billionaire, to bid on his behalf.

In December, the Trump Foundation agreed to dissolve under judicial supervision amid a lawsuit that alleged the charity was used as "little more than a checkbook to serve Mr. Trump's business and political interests."

Cohen's 20-page statement regarding Trump was provided Tuesday night to lawmakers. Cohen also testified that Trump was aware of longtime adviser Roger Stone's efforts to reach out to WikiLeaks in advance of its release of damaging information about Hillary Clinton's presidential campaign.