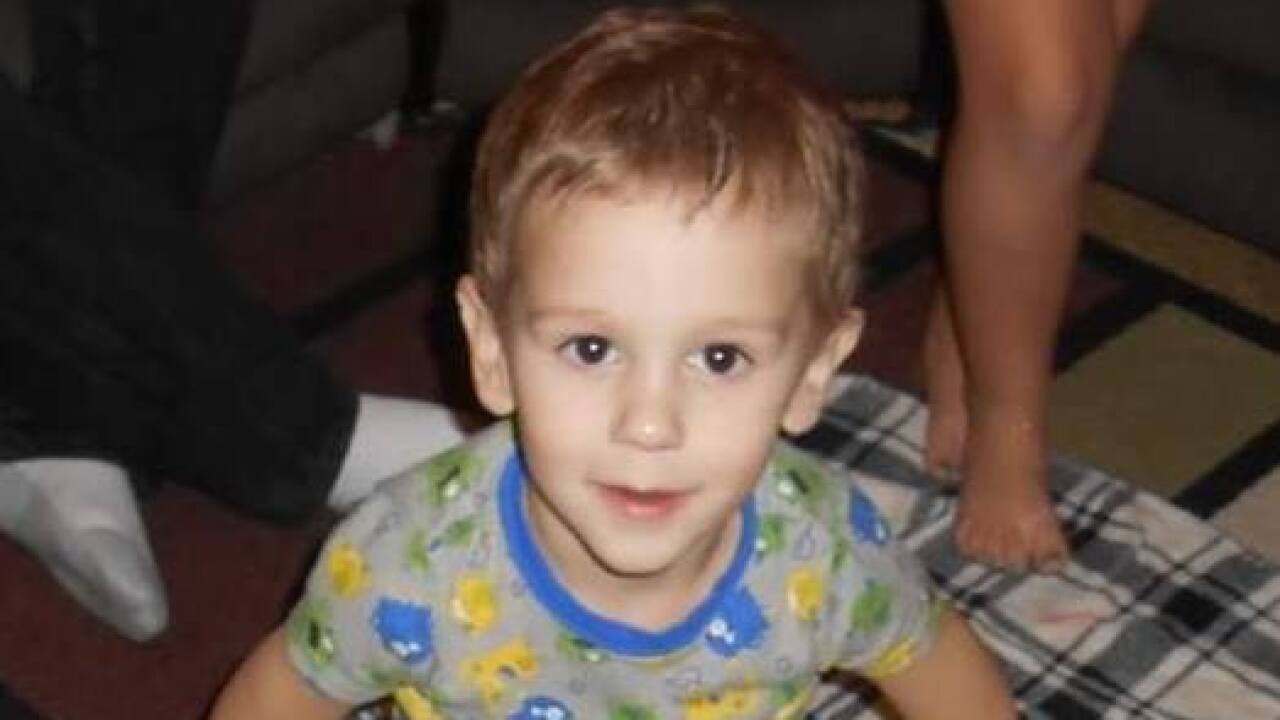 The FBI confirmed that Casey has been found alive. He was located by professional search and rescue crews off Toler and Aurora Roads on Thursday evening in Craven County.

Hathaway is at Carolina East Medical Center in New Bern being evaluated.

The FBI said he is in good health and is talking and has been reunited with family.

Family members were posting on social media about the good news Thursday night.

Professional searchers covered wooded areas Thursday night in the search for Casey. Hundreds of volunteers helped in the effort Tuesday and Wednesday but were told to stay away Thursday for safety reasons because of treacherous terrain and conditions.

K-9 units with the National center for Missing and Exploited children helped in the search.

The 911 call that was made in reference to Casey's disappearance, which was released Thursday, shed new light on the situation. The caller said that family members had been searching for Casey for almost an hour before calling police

"It's been at least 45 minutes, cause we've been looking all in the woods for him," the caller said.
The operator then asked where the child disappeared.

"Is it directly behind your house?"

Later in the conversation, the caller hinted that Casey's disappearance was out of character for him.

"Does he usually do this?"

"No," the caller stated.

Casey was first reported missing Tuesday afternoon after the two children he was outside playing with went inside Casey's grandmother's house without him.

According to National Weather Service data, the night Casey went missing, temperatures in Craven County were below freezing for roughly six hours.

This story is courtesy of our ABC affiliate, WTVD in North Carolina