Mom offers tip on how to stop Christmas shopping meltdown 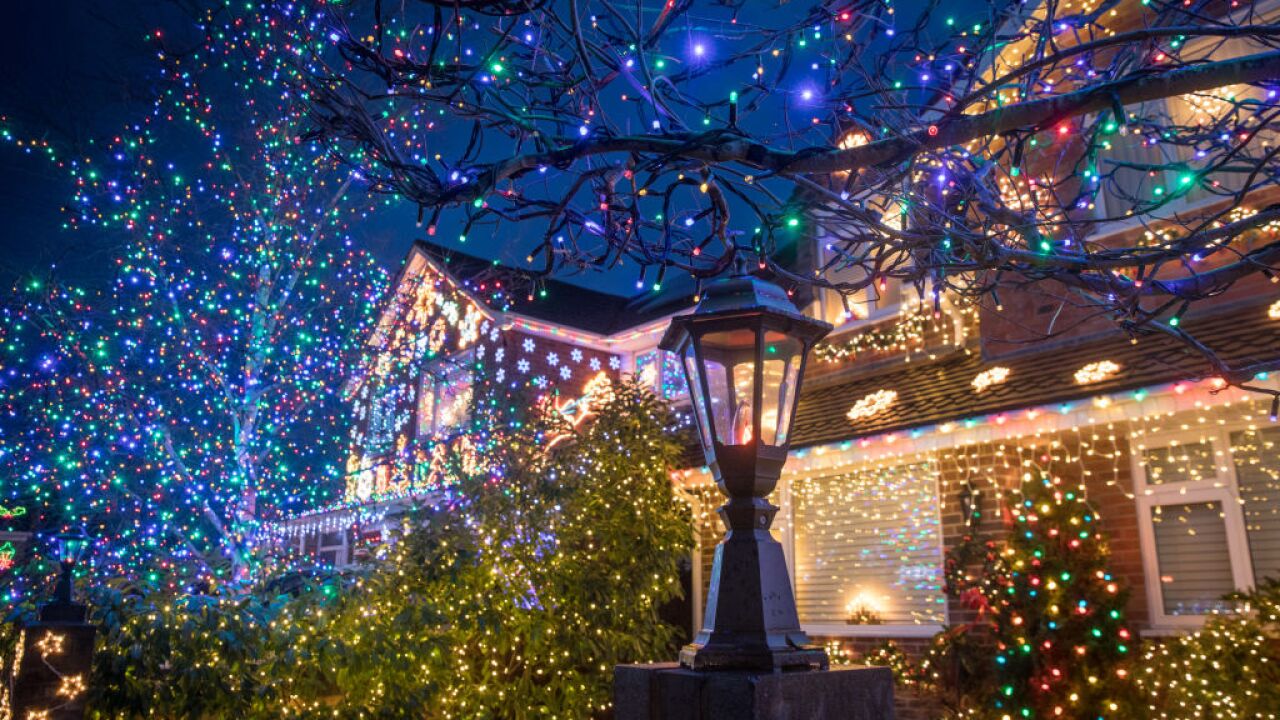 If only money grew on trees.

One Washington mom authored tips on how to avoid meltdowns by children while shopping. Her Facebook post has been shared by more than 50,000 users.

Kristina Watts said that her "hack" has stopped many meltdowns.

"If you have kids like mine...that want the shiny amazing things that fill Target, the grocery store, Office Depot, the gas station, and pretty much everywhere you go this time of year, this is for you," Watts writes.

"No tears. No tantrums (by either of us). And she forgets about all of them within minutes," she wrote.