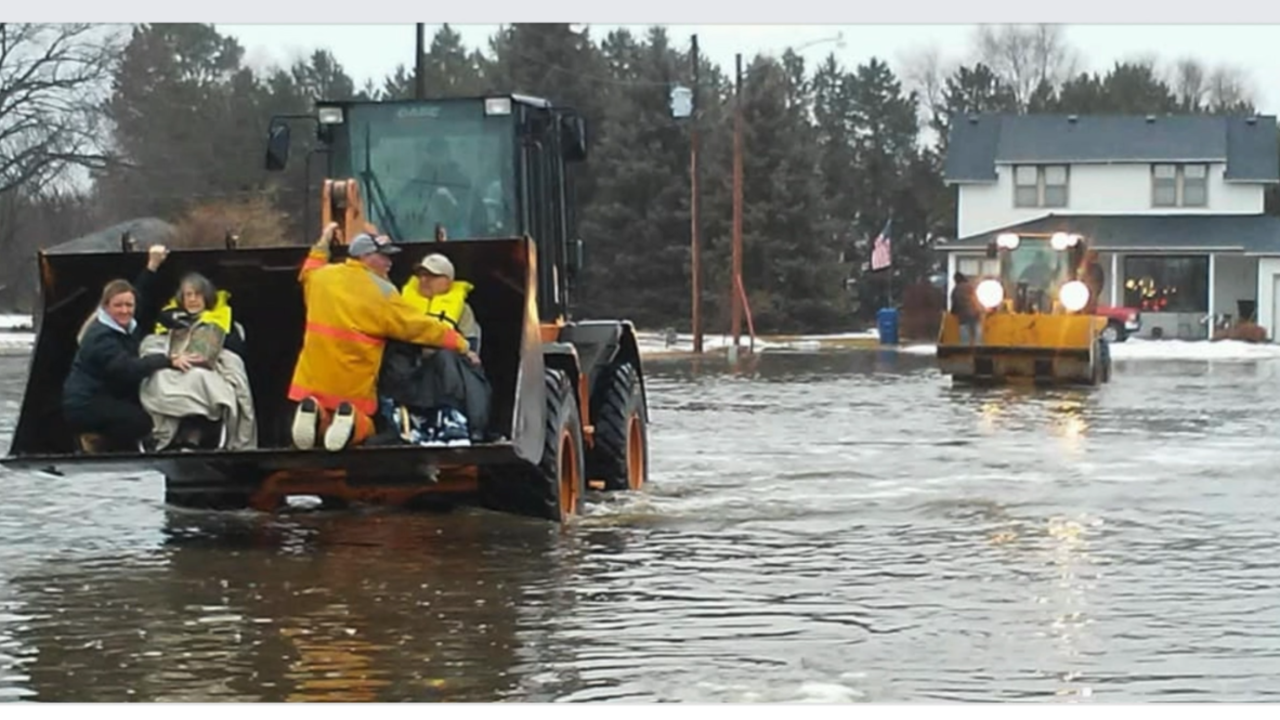 First they dealt with a blizzard, and now, the floodwaters.

Many of the Midwest’s farmers and ranchers are dealing with the devastating aftermath of the storms as farmer bankruptcies were already up.

About 90 percent of Nebraska’s land is used for agriculture in some capacity, making the damage from floodwaters significant.

“The disaster Nebraska has been impacted by for the last week is something we have not seen before in our history,” says Steve Wellman, director of Nebraska Department of Agriculture.

Wellman says three-quarters of the state’s counties have declared emergencies. The disaster hits at a time when, according to the American Farm Bureau, Midwest farmer bankruptcies were already up almost 20 percent from the previous year.

Some farmers who are facing such serious crop or livestock loss may have to throw in the towel on their livelihoods.

“It’s a possibility that some producers will not rebound from this, but that’s [going to] be up to the individuals and what their situation is,” Wellman says.

Nebraska resident Alex Stepanek didn’t want to sit idly by and watch that happen. Stepanek posted a collage of photos on Facebook last week, and after seeing it go viral, he decided to start a small fundraiser.

“I grew up on a farm near St. Paul, Nebraska. Growing up in a small town, you have that feeling of community of wanting to help each other,” Stepanek says. “And I think all of Nebraska is like that in total, especially in times of crisis. And so, I think this was a great time for Nebraska to come together.”

Stepanek has now raised almost a quarter of a million dollars. He says he’s working with the state’s farm bureau to make sure at least a third of that goes straight to farmers. The rest of the money raised will go to the towns and communities affected by the floods, says Stepanek.