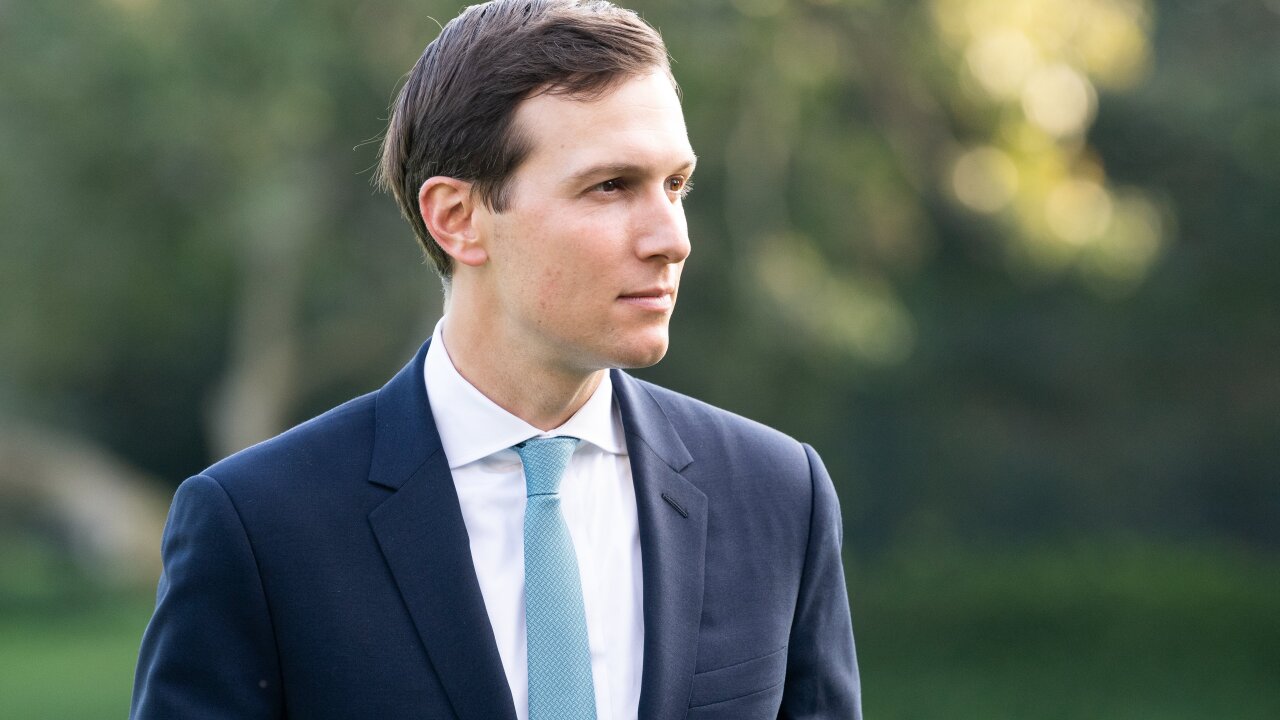 Trump's command to Kelly came last May, the day after the White House Counsel's Office urged him not to grant Kushner the clearance, the Times reported.

The directive prompted two internal memos -- one from Kelly on being "ordered" to grant Kushner the clearance, and another from then-White House counsel Don McGahn listing the issues raised against Kushner, including from the CIA, and advising that he not receive the clearance, according to the paper. Kelly did not respond to the Times' request for comment.

"In 2018, White House and security clearance officials affirmed that Mr. Kushner's security clearance was handled in the regular process with no pressure from anyone," spokesperson Peter Mirijanian told CNN in a statement. "That was conveyed to the media at the time, and new stories, if accurate, do not change what was affirmed at the time."

Lowell told CNN's Wolf Blitzer in May 2018 that "there was ... nobody in the political process that had anything to do with" Kushner's security clearance, adding that "there was nobody who pressured it. It was just done the normal, regular way."

White House press secretary Sarah Sanders said in a statement to CNN on Thursday, "We don't comment on security clearances."

The report contradicts previous assertions by Trump and his daughter Ivanka that the President did not direct White House officials to coordinate for Kushner to acquire a clearance. NBC reported last month that Kushner's application had been rejected by two White House security specialists before they were overruled by their supervisor Carl Kline, prompting House Democrats to call for acting chief of staff Mick Mulvaney to revoke Kushner's access.

Kline, according to veteran White House security official Tricia Newbold, repeatedly overruled her team's determinations that a person should not receive a security clearance.

Newbold confirmed that there had been around 30 cases deemed "unfavorable" by the adjudicators in the Office of Administration, where she has worked since 2000, that were overruled and approved by Kline.

In a statement Thursday night, Cummings said the White House had not responded to that request.

"In a letter to the White House, I requested specific documents and interviews relating to Mr. Kushner's clearance and a number of others," the Maryland Democrat said. "To date, the White House has not produced a single document or scheduled a single interview. The Committee expects full compliance with its requests as soon as possible, or it may become necessary to consider alternative means to compel compliance."

Cummings added that the report "indicates that President Trump may have granted access to our country's most sensitive classified information to his son-in-law against the advice of career staff -- directly contradicting the President's public denials that he played any role."

Trump's reported command to Kelly "is the latest indicator of the President's utter disregard for our national security and for the men and women who sacrifice so much every day to keep us safe. There is no nepotism exception for background investigations," the California Democrat said in a statement, adding, "This is a clear indication of the deep unease that national security officials have about Kushner's suitability."

Rep. Eric Swalwell, a California Democrat who's the chair of the panel's Intelligence Modernization and Readiness Subcommittee, called those in charge of White House clearances "unscrupulous."

"I'm concerned the President has jeopardized our national security by putting clearances in the hands of unscrupulous people, and against the recommendations of background investigators," Swalwell wrote. "To ensure our deepest secrets are protected, we will work to ensure clearances are granted based on trust, not by blood or bond."