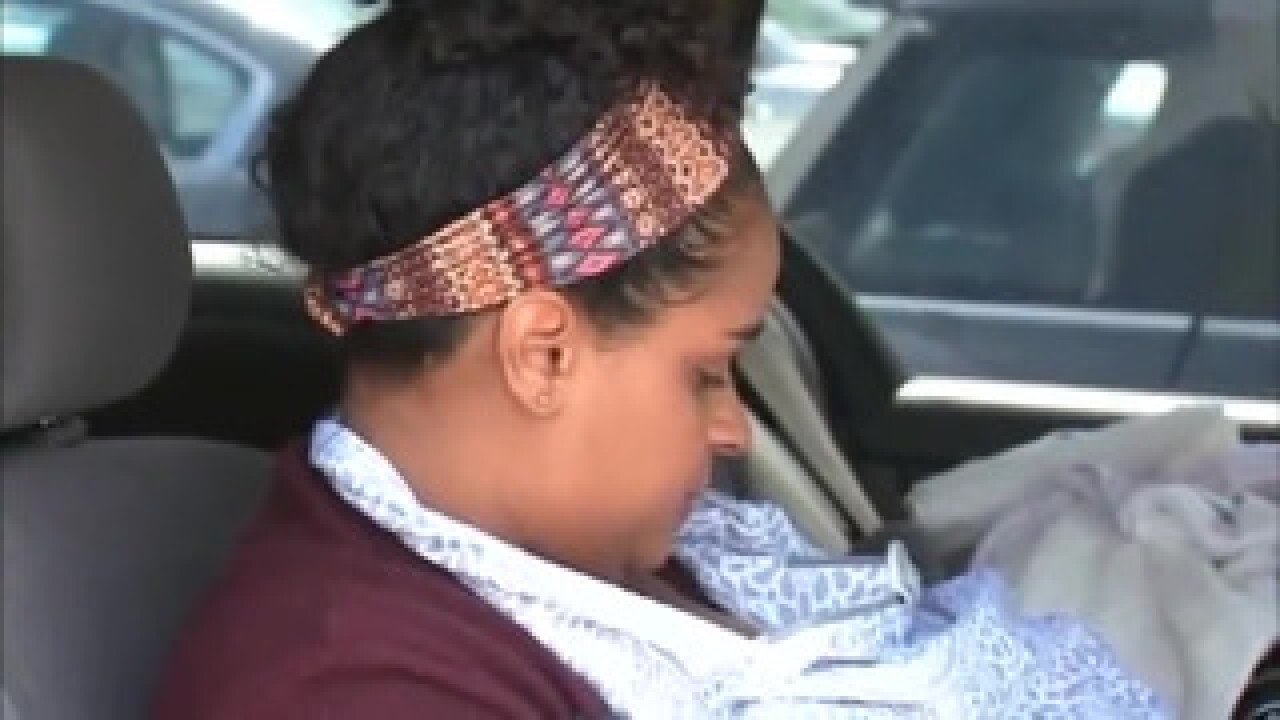 NEW YORK CITY — A New York mother is asking for some compassion after getting a parking ticket while breastfeeding her hungry newborn.

After getting stuck in traffic, new mother Guillermina Rodriguez says she had no choice but to pull into a commercial zone to feed her baby. While driving through about 45 minutes of traffic in Manhattan, three-week-old Ileana started crying because she was hungry.

"I'm like almost crying because she's crying and all I want to do is pull over so I can attend to her," Rodriguez said.

So she pulled over in a metered commercial zone to feed her newborn.

She said she got into the backseat and not even two minutes into breastfeeding Ileana, a police tow truck pulled up.

"He just literally took out the tow truck," she said. "He was going to tow the car without even looking in there."

With Ileana still feeding, Rodriguez sprang up to the front seat to honk the horn.

Fortunately he didn't tow her, but she says he did squint through her tinted windows.

"I show him the baby and obviously my breasts. I'm like, 'I'm breastfeeding the baby,' " Rodriguez said.

The tow truck driver ended up walking away, but not before leaving Rodriguez with a $115 ticket.

Rodriguez is planning to fight the ticket and calling breastfeeding advocates to raise awareness.

"As a society we need to hear babies crying and answer them and that, you know, " said Laura Beth Gilman of La Leche League of New York , a nonprofit organization that helps parents who want to breastfeed, chestfeed or human milk feed. "I don't think she deserves a ticket for that."

NYPD has not commented on the ticket.