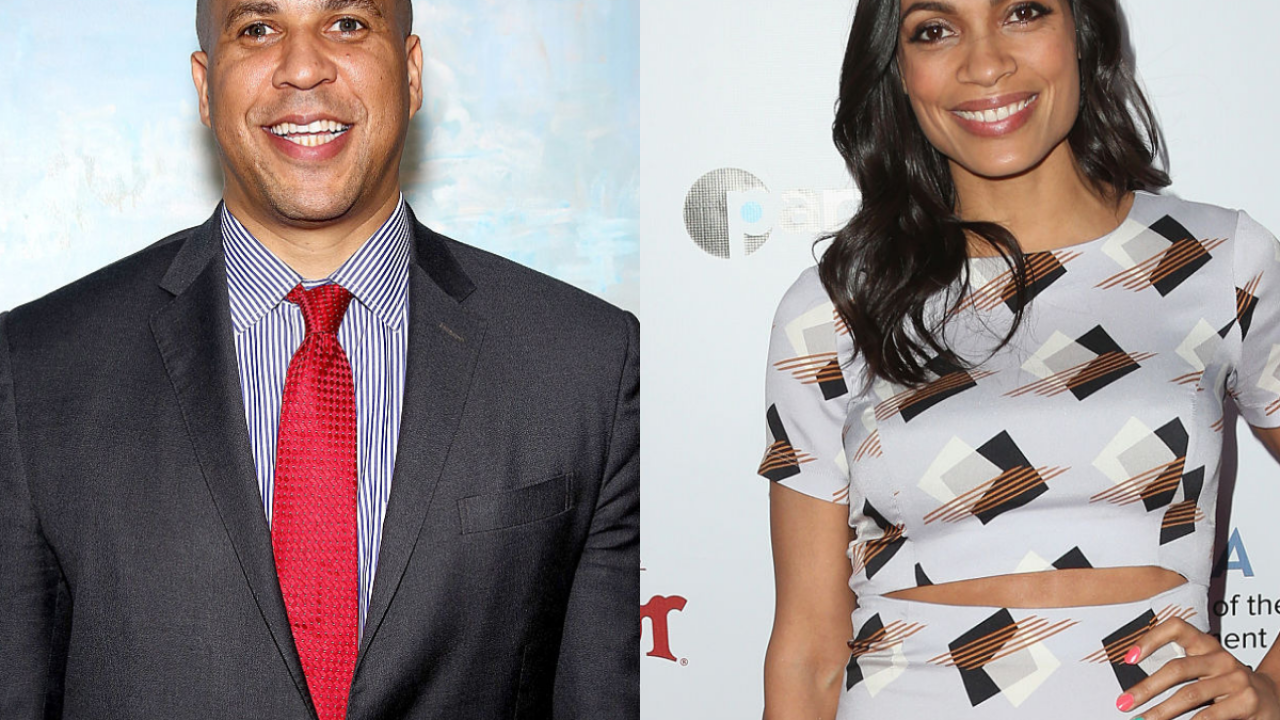 The 2020 Democratic field may have gained a contender Thursday with Beto O'Rourke -- but it officially lost an eligible bachelor in Cory Booker.

Actress and activist Rosario Dawson confirmed Thursday rumors that the two are dating, telling TMZ that they are "very much" in a relationship.

Booker had previously confirmed that he was dating someone , telling "The Breakfast Club" radio show in February, "I got a boo" and that it was "somebody really special."

When asked how things with Booker were going, Dawson replied, "So far, so wonderful. He's a wonderful human being. It's good to spend some time together when we can. We're very busy."

Dawson co-founded the Hispanic voter outreach organization Voto Latino and appeared in several hit movies such as "Men in Black II" and "Rent." She and Booker have been seen together in New York and Washington, stoking rumors about their relationship.

She had previously supported Sen. Bernie Sanders of Vermont, serving as a surrogate for his campaign during the 2016 presidential election.

When asked whether the two would get engaged soon, Dawson responded, "I have no idea."

"I am just grateful to be with someone that I respect and love and admire who is so brilliant and kind and caring and loving," she said.