‘Prison consultant’ helps the rich prepare for prison life, including a suspect in college admissions scam 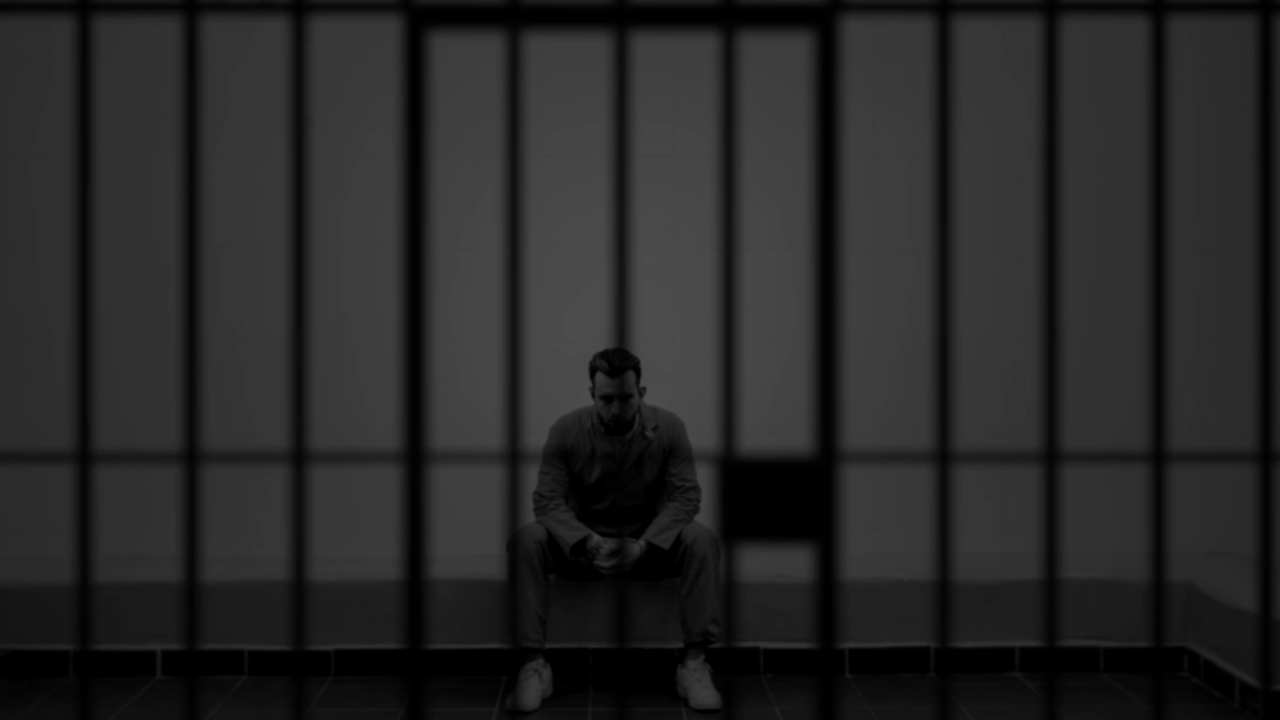 Justin Paperny has a unique career, one he helped invent after stock fraud landed him in federal prison a decade ago.

"I made a lot of bad decisions, including lying to the FBI; I lied to my family, lied to my lawyers,” he says.

Now, he's a self-described prison coach, teaching criminals the ropes of prison life. His expertise includes everything from how to get the best job in prison to living "under the radar," and doing it all safely.

His clients usually include white collar defendants, doctors, lawyers, executives, he says. However, his new client is one of the major players in the college admission scandal.

Paperny starts his work early in the legal process.

"What we helped them do is obtain the shorter sentence, in the most favorable prison, and we do that by telling the judge who they are through their own efforts,” Paperny says. “Lawyers are great, but they aren’t paid to say great things about their clients.”

Paperny does something some find more valuable later. He helps those about to walk the halls of prison have an easier time while serving time.

"There's a social order you have to understand that includes not speaking too loudly on the phone. Whenever you change clothes, you go into a shower stall because [they] don't want to see you naked. Not cutting the line to go to the chow hall. Every time you use the restroom, you wash your hands because you may go touch the handle to the TV room, and if you don't, you're going to get reprimanded and embarrassed in 40-50-60 people,” Paperny says.

Another thing Paperny suggests is not having to associate with prison staff more than you need to.

“Why? Something happened. You go complain to a guard. Twenty minutes later, that guard is searching someone's locker and another prisoner may say, ‘wasn't that the new prisoner talking to that guard?’” Paperny says.

But some spend much less to learn the inside track of things like what type of food will be served and what are the showers like.

Brian Cisco hired Paperny for $3,000. Cisco turns himself in on April 16 for a two- year sentence after growing weed in Tennessee, where it’s not legal even at the state level.

To critics who say Paperny is helping the rich essentially avoid the full punishment of prison, Paperny argues that isn’t the case.

"We're not trying to buy them out of jail early,” he explains. “Let me tell you what we're trying to do. We're trying to show the judge that they are more than some bad decisions they made."

Paperny says prison is neither as bad nor as good as some people think, but it is survivable. He says assaults don't happen like in the movies. Prison should be a time to think about making victims whole, taking responsibility and preparing for life after barbed wire, he says.

"I hope that anyone who may be embroiled in the criminal justice system recognizes just because you go to prison, doesn't mean your life stops,” Paperny says. “Doesn't mean that it has to end. There's a whole lot that you can do there, and I want people to know that growth and better opportunities are possible."