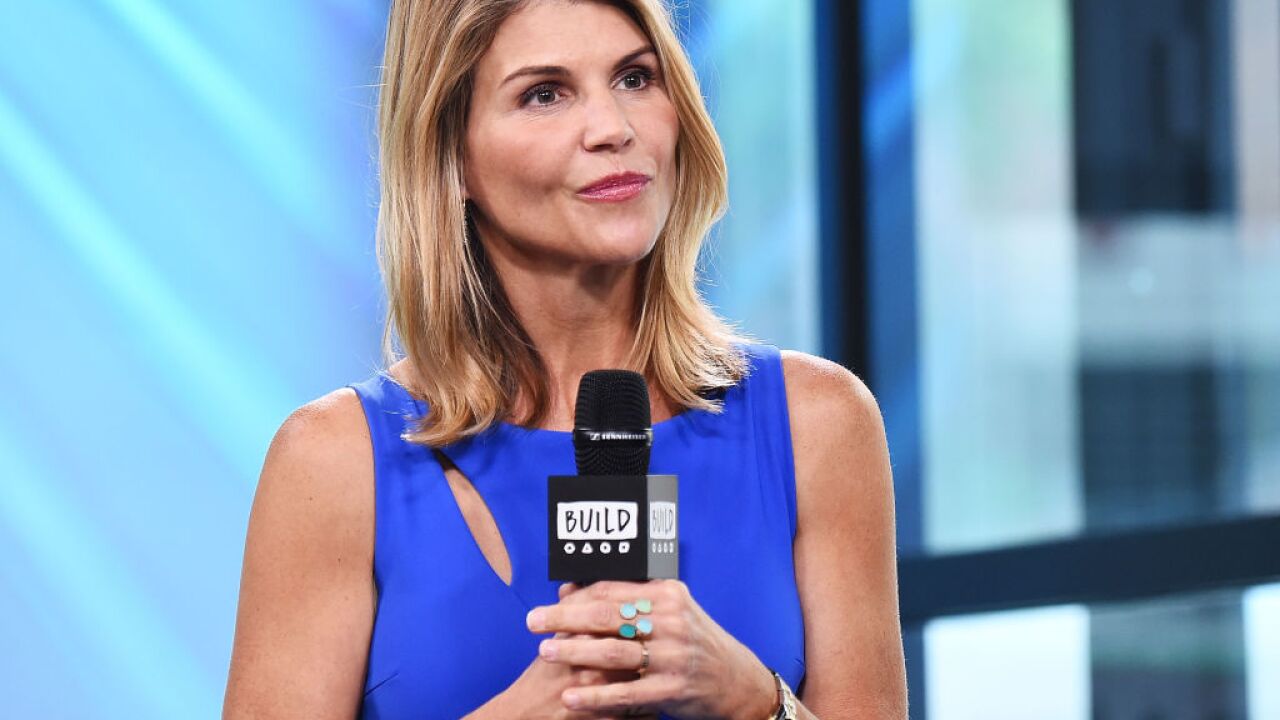 Hallmark Channel told the Associated Press that actress Lori Loughlin will no longer be involved with the network after starring in more than a dozen of the network's films.

On Tuesday, Loughlin was indicted by federal officials after being accused of being in a college bribery scheme.

Loughlin, who was on the cast of the hit 90s sitcom "Full House," is accused of spending $500,000 in bribes to help her two daughters gain admission into USC. Loughlin's daughters allegedly gained entrance into USC as crew recruits, despite not having the credentials to participate in the sport.

Loughlin posted a $1 million bail on Wednesday after turning herself in, the LA Times reported.