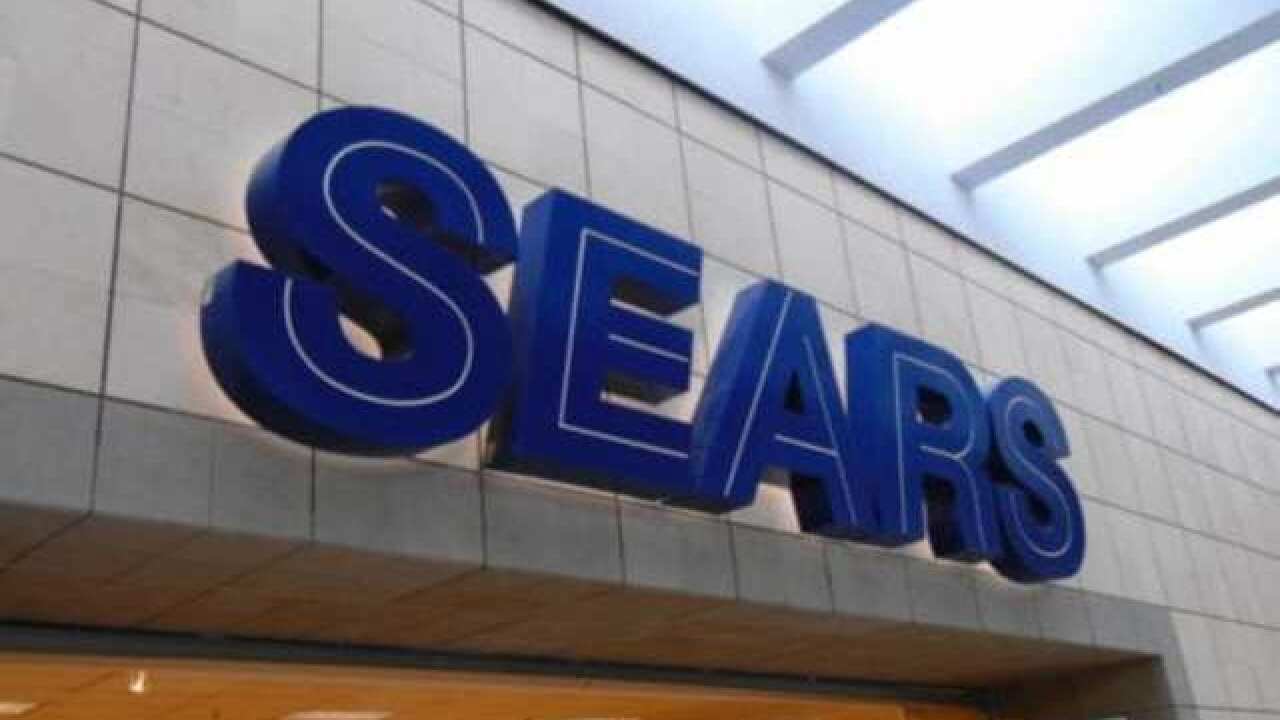 Say goodbye to another 40 Sears and Kmart stores.

Sears Holdings (SHLD), the bankrupt parent company of the two retailers, said Thursday that 11 Kmart locations and 29 Sears stores will close their doors in February 2019 — adding to the nearly 200 locations the company has already said will shut down in coming months.

The closures are part of Sears Holdings' efforts to drastically reduce costs and find a viable way forward as it moves through bankruptcy proceedings. The company has been struggling for several years and is drowning in debt.

Liquidation sales at the 40 locations "are expected to begin late next week," the company said.

Sears Holdings operated about 1,000 stores as recently as February but has been shuttering underperforming stores. When the company filed for bankruptcy last month, it said it only had about 400 stores that could turn a profit. Now, it's in the process of shedding more dead weight.

In its bankruptcy filing, Sears named 142 of its worst-performing stores that would shut down in the coming months. That was in addition to 46 stories already pegged for closure.

The company will have less than 500 Sears and Kmart stores left open after the additional closures.

Here's the list of the 40 stores Sears announced would close Thursday, by state or US territory: