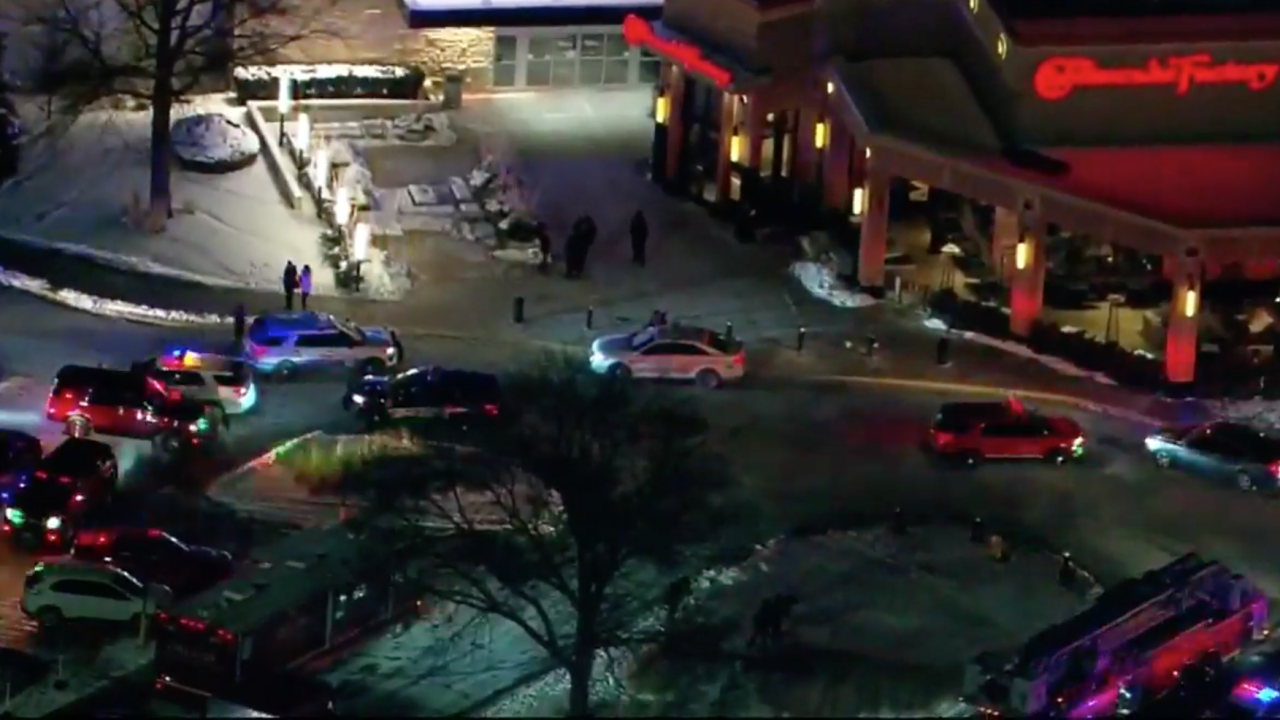 Police are responding to a shooting at Orland Square Mall in southwest suburban Orland Park.

Orland Park police said a 19-year-old man was shot outside the H&M store the mall and taken to a local hospital in critical condition.

The shooter is not in custody, police said.

Police have not released any further details about the shooting, shooter or the victim.

One witness spoke to ABC7 Eyewitness News as she sheltered in place in the storage area of a store in the mall. She said she was in line at the time of the shooting and while she didn't hear anything people around her started screaming to get down. She said she covered her little sister and then employees helped escort them to a storage area in the back of the store.

She said they have been hiding the storage room for about a half hour.