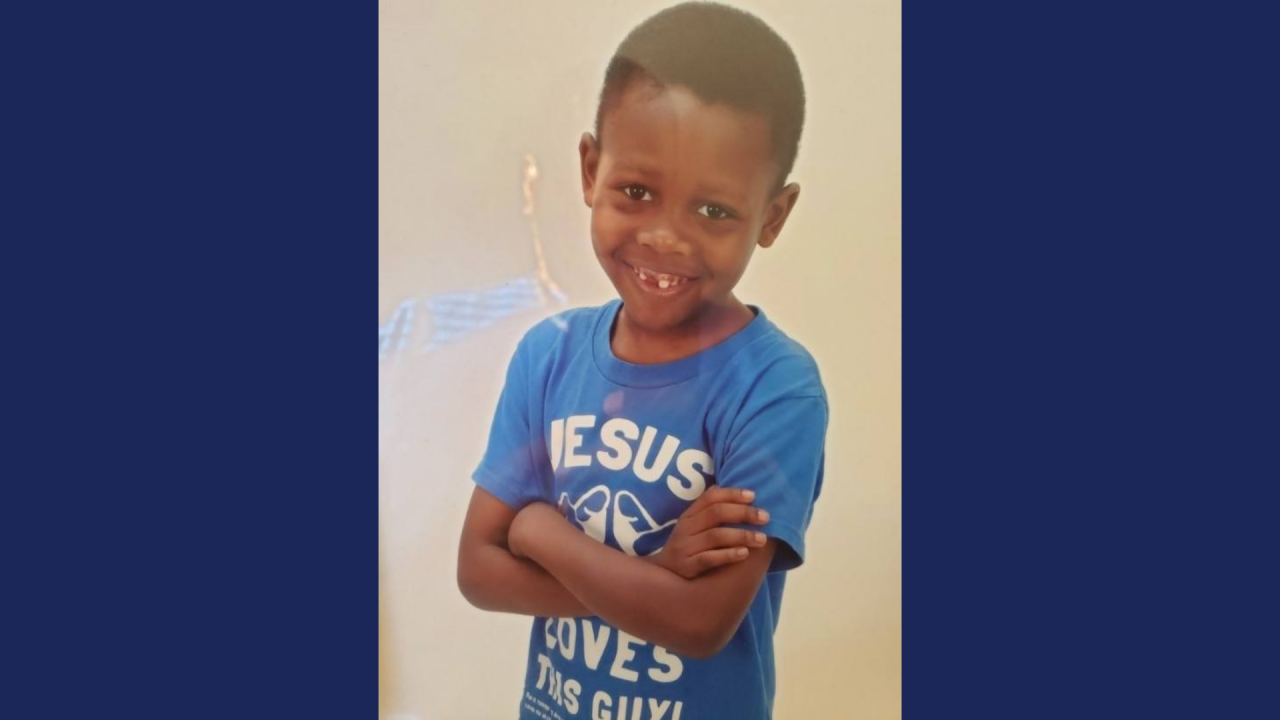 WACO, Texas — A Houston boy who went missing in 2017 was found in Florida on Saturday with his father, who did not have custody of the child.

The Sanford Police Department in Florida said Kenneth Graham, the boy’s father, left Texas with Joshua Graham at the end of 2017 without notifying his wife.

It was believed he was taking the boy to Tallahassee, Florida, where Kenneth Graham previously lived. Tallahassee is about four hours away from Sanford, where the boy was found.

Police in Florida said they were notified by Houston detectives on Friday that Joshua, now 9 years old, was in Sanford.

The following morning, police found the boy and his father in a car at Fort Mellon Park. Police said the child was in good health.

Joshua’s mother was granted sole custody of the boy in February 2018. Law enforcement in Houston filed Joshua as missing and “abducted by non-custodial parent” on March 26, 2019.

“Regardless of the circumstances, the feelings of loss and devastation are indescribable when any child is taken from a parent,” said Sanford Police Chief Cecil Smith. “The officers and investigators involved in this case are delighted to have played a significant role in reuniting this mother with her child after two long years. I am proud that the officers responding to this call quickly identified that something didn’t seem right, and those instincts led to this happy conclusion.”

Joshua was taken into Child Protective Services custody while he waits to be reunited with his mother.