Why it stinks outside before it snows 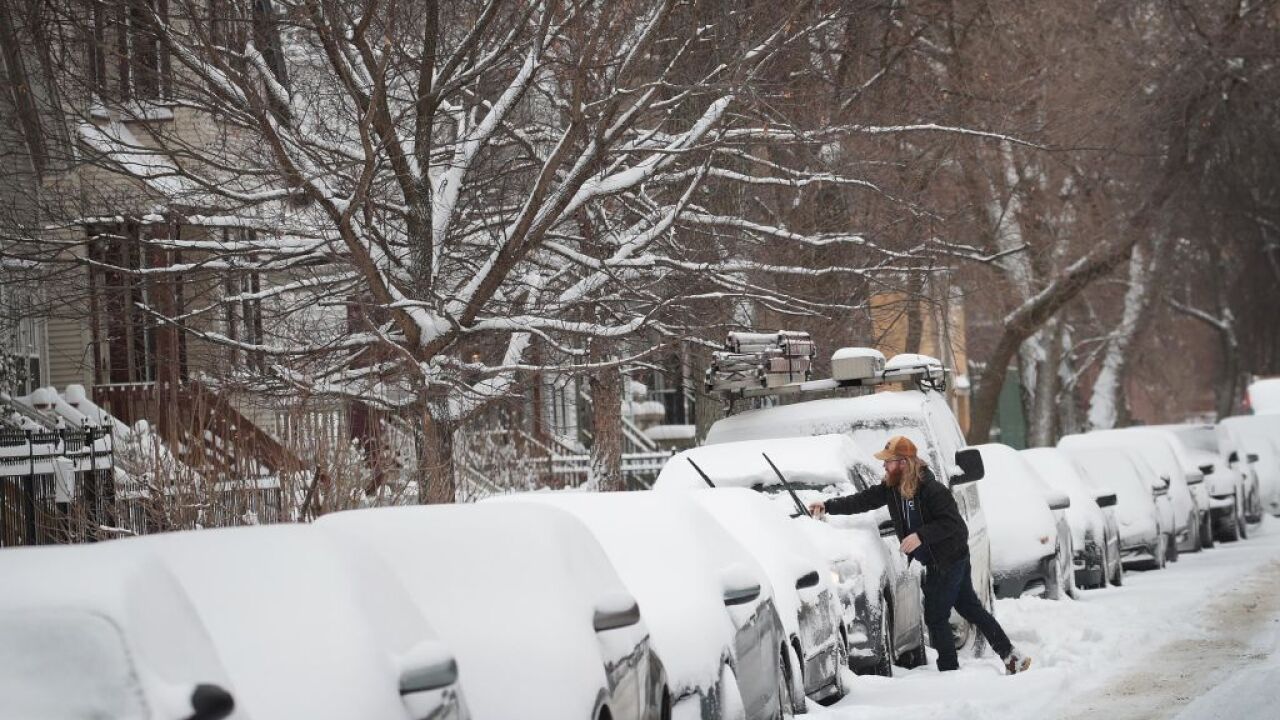 No, you didn't step in dog droppings. It's not you that smells — it's the air.

With 4 million people in Colorado, Nebraska, the Dakotas, Iowa, Wyoming and Kansas under blizzard warnings through midnight, many areas of the country are preparing for a drastic weather change. Denver metro area residents are getting ready to experience a 50-degree drop in temperature within the next 24 hours.

Some folks in the Mile High City and other areas of the country waiting to see if a second bomb cyclone strikes might have woken up to an unpleasant scent this morning, akin to manure or cow poop. And there's some science behind that stink.

While more common during fall or winter, temperature inversions can technically happen any time, and they can sometimes cause a certain foul smell.

Temperature inversions happen when the air at the surface becomes cooler than the air higher up. Most of the time, air gets cooler the higher up in the sky you go. But sometimes cooler air can get "trapped." This is more likely to happen in the cooler months because the nights are longer, so the ground has more time to cool off.

But temperature inversions can (and do) also happen in spring and summer.

So why does it cause a bad smell? Essentially, the air doesn't rise the way it is suppose to, causing smog, pollution or other odors from nearby farms, feed lots and other stinky areas to get trapped at the Earth's surface. The warmer air on top of the cooler air acts as a lid, trapping these scents and causing a stink at the ground level.

It's also worth noting that inversions don't necessarily have to precede any one type of weather event. They do happen a lot before big storms and freezing rain though.

But don't worry — temperature inversions and the cow poop smell they produce can't hurt you. They just sometimes smell.

You can read more about the different types of temperature inversions here .