Trial of Viagra on pregnant women stopped after 11 babies die 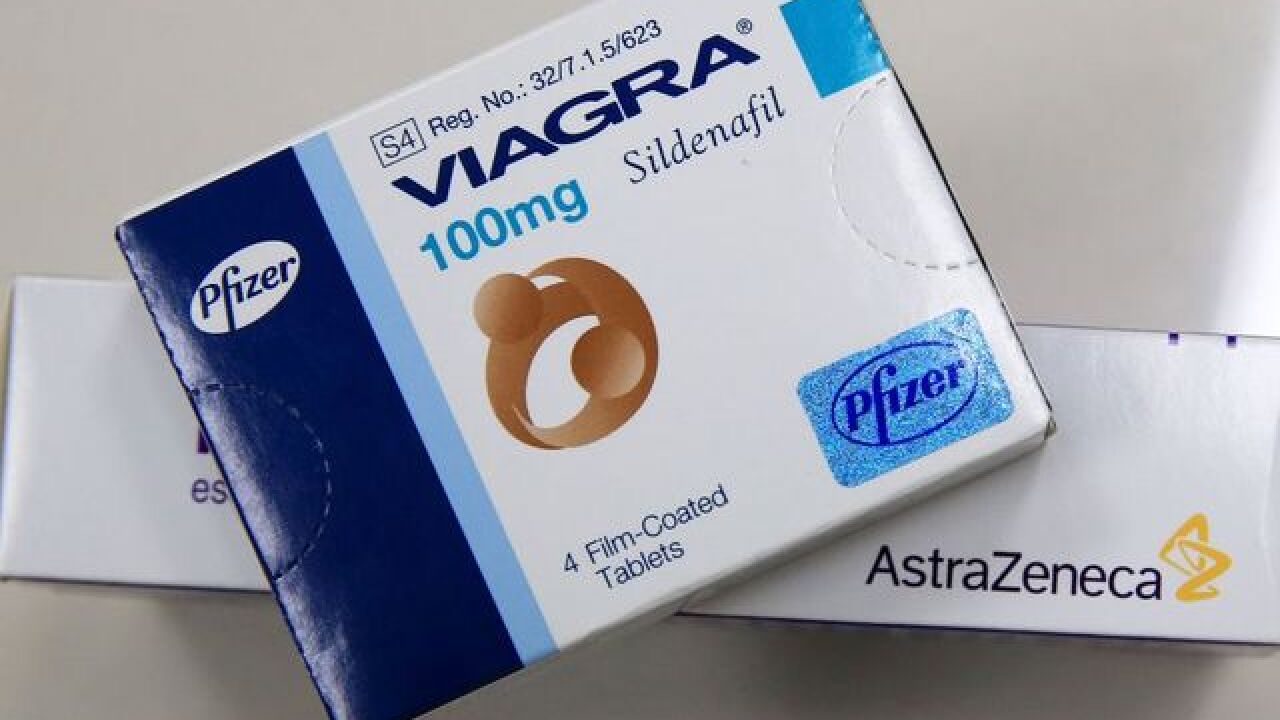 Dutch researchers stopped a clinical trial due to the deaths of 11 babies from a lung disease after their mothers were treated with the drug sildenafil, commonly known as Viagra, while pregnant, Amsterdam University Medical Center  announced Monday .

The mothers were part of a clinical trial to evaluate the safety and effectiveness of the drug on unborn babies who had "severe fetal growth restriction" and who faced significant risk of being stillborn or dying after birth, according to  a study  that detailed the design and protocol of the clinical trial.

Half of the 183 mothers in the trial had been treated with sildenafil while the other half were treated with a placebo. At the time they were treated, the mothers did not know which treatment they were receiving, which is standard in clinical trials.

The hope was that the drug, which improves blood vessel function, would increase the function of the placenta, therefore improve growth of the fetus. But the researchers found that the drug caused the babies to to develop a blood vessel disease in the lungs and increased the risk of death after birth. The condition is essentially a type of high blood pressure in the lungs.

The statement from the medical center said sildenafil is sometimes used to treat women whose babies seem to not be growing well and noted that the practice will probably be discontinued.

The drug is made by Pfizer. Pfizer spokeswoman Dervila Keane said in an email that the research is "an investigator initiated study and Pfizer have no involvement in the trial." She deferred all questions to the researchers.