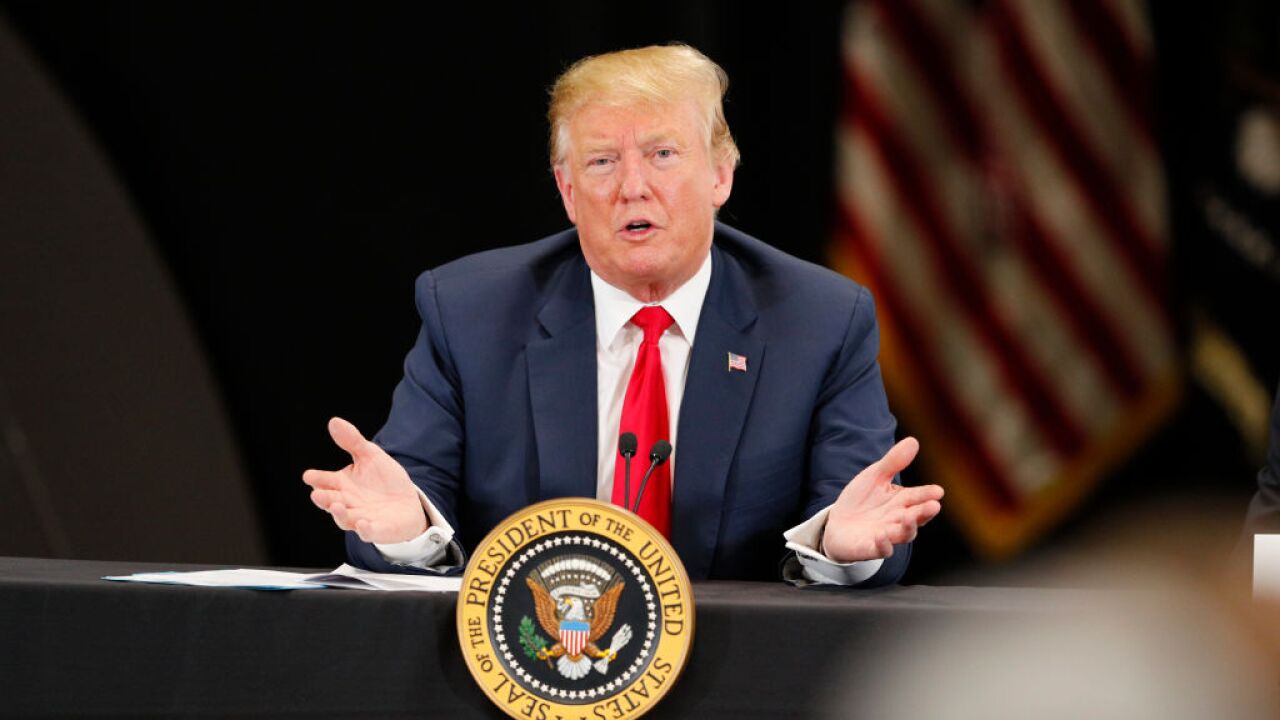 The Trump administration is expected to announce its plan to enforce a controversial provision of the decades-old trade embargo on Cuba Wednesday, a senior administration official tells CNN -- a decision that will break with the precedent set by every President since Bill Clinton.

US National Security Adviser John Bolton is set to outline President Donald Trump's plan to fully implement Title III of the Helms-Burton Act, a previously suspended section of the US trade embargo on the Communist-run country during a speech in Miami, the official said.

It is a move that is widely considered to be part of the administration's efforts to ramp up pressure on Havana over its support for Venezuelan President Nicolas Maduro -- who Trump criticized as a "Cuban puppet" in February. Cuban officials have decried the increased sanctions on the communist-run island and offered to enter into negotiations to repay US companies for seized property.

During a speech in Miami last year , Bolton promised the crowd a tough US approach to the "troika of tyranny," his term for Cuba, Venezuela and Nicaragua, saying they represented "the perils of poisonous ideologies left unchecked."

While the decision will likely impact Cuba's ability to attract foreign investment, it could also render US, European and Canadian companies vulnerable to legal action.

Specifically, Title III of the Helms-Burton Act, also known as the Libertad Act, will permit Cuban Americans and other US citizens to file lawsuits in US federal court against businesses that operate on property the Cuban government appropriated after the 1959 revolution.

Title III has never been fully enforced since the law was passed in 1996 as every President since Bill Clinton has waived the provision to avoid trapping companies from US-allied countries in years of complicated litigation, and, in turn, bringing on a wave of trade-related legal claims against the US.

Pompeo extended the suspension, with an exception, for two weeks in early April.

Ahead of Pompeo's March decision, the US-Cuba Trade and Economic Council noted that some of the potential targets could include US companies like Delta, Jet Blue, and Marriott. It remains unclear whether the administration has a plan to mitigate the impact on American businesses.

The potential implementation of Title III has previously been met with international opposition, particularly from the European Union, which has several member countries with investments in Cuba. While the decision has not yet been announced, it is already making waves with European allies.

"We are writing to respectfully call on the US to adhere to the terms of our agreement and to maintain a full waiver of Title III for EU companies and citizens," the letter, dated April 10 and obtained by CNN, says. "Failing this, the EU will be obliged to use all means at its disposal, including in cooperation with other international partners, to protect its interests."

"The EU is considering a possible launch of the WTO {World Trade Organization} case," the letter states.

"We believe that the issue of outstanding US claims should not be conflated with the cause of furthering democracy and human rights in Cuba, or by our shared desire urgently to find a peaceful and democratic solution to the crisis in Venezuela," the two EU officials write. "We are fully invested to promote both of these objectives, and are convinced that the emergence of protracted judicial proceedings between US claimants and bona fide EU companies will not further them."