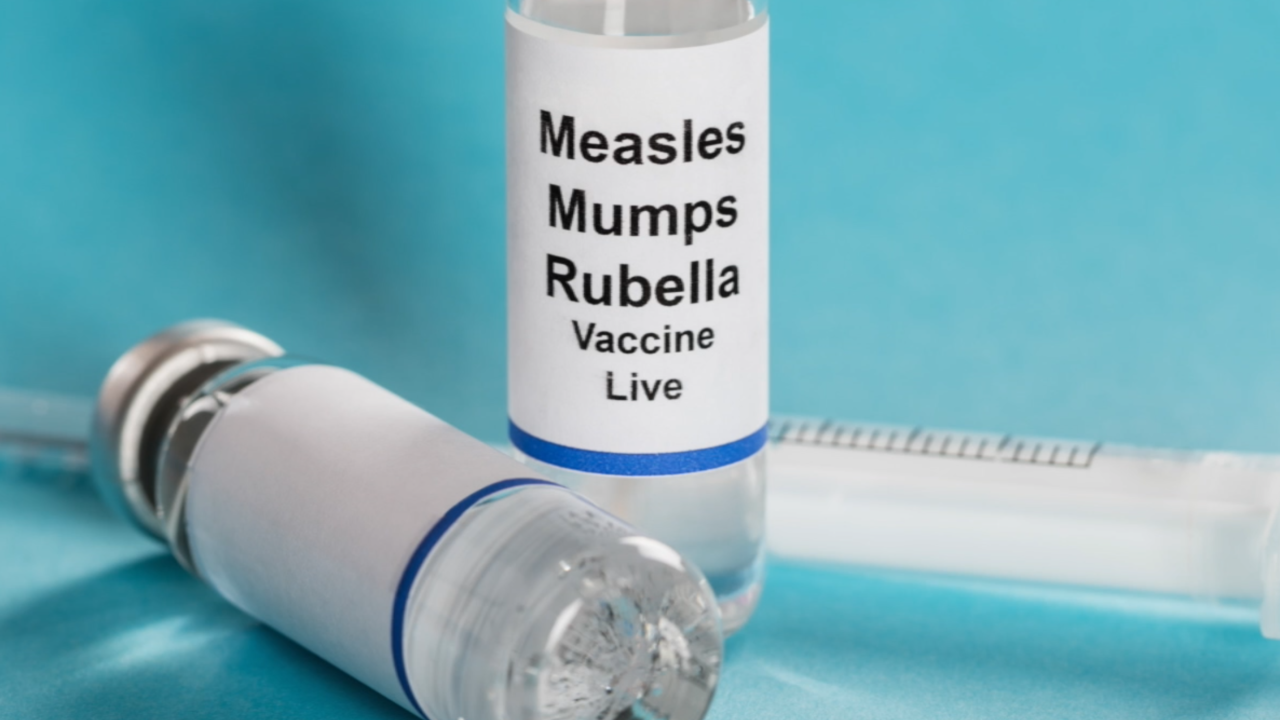 Washington's state capitol has become ground zero in the debate surrounding whether parents should be able to opt out of getting their children vaccinated.

More than 60 kids have been diagnosed with measles in Washington, and the vast majority of them did not have a measles, mumps and rubella (MMR) vaccine.

If passed, two bills in the state’s legislature would prohibit parents from opting out of vaccines for philosophical reasons.

"Every child that gets a vaccination protects another child who can’t be vaccinated,” says Sharpe.

Susie Olson-Corgan, with Informed Choice Washington, opposes the bills. She says her son is one of the very rare cases of kids that had a medical complication as a result of the MMR vaccine.

"That needs to be an individual discussion that's had, so the patient is looked at as a person and not as a population," Olsen-Corgan says.
This debate isn’t just happening in Washington. Vaccination has become a national hot topic.

In a recent interview with Axios, FDA commissioner Dr. Scott Gottlieb suggested that a federal agency may one day step in to mandate vaccines. He stopped short of saying the FDA might take on that role.

It’s an idea Sharpe says she might support, but Olson-Corgan says it concerning.

"I think it's a slippery slope when you start taking away freedoms, any freedoms in America," Olson-Corgan says.