You voted early for a candidate who dropped out, now what? 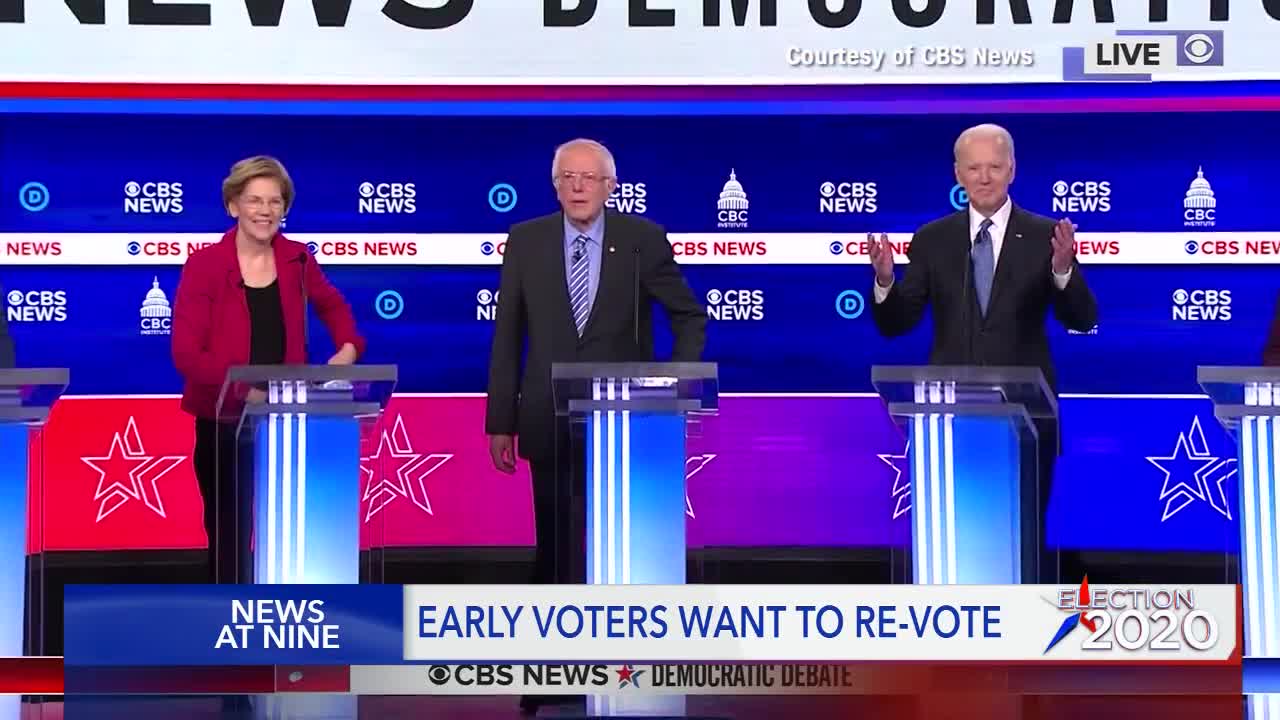 In just 48 hours, three Democratic hopefuls dropped out of the Presidential Primary Election, leaving some Utah voters wondering if their vote went to waste ahead of Super Tuesday. 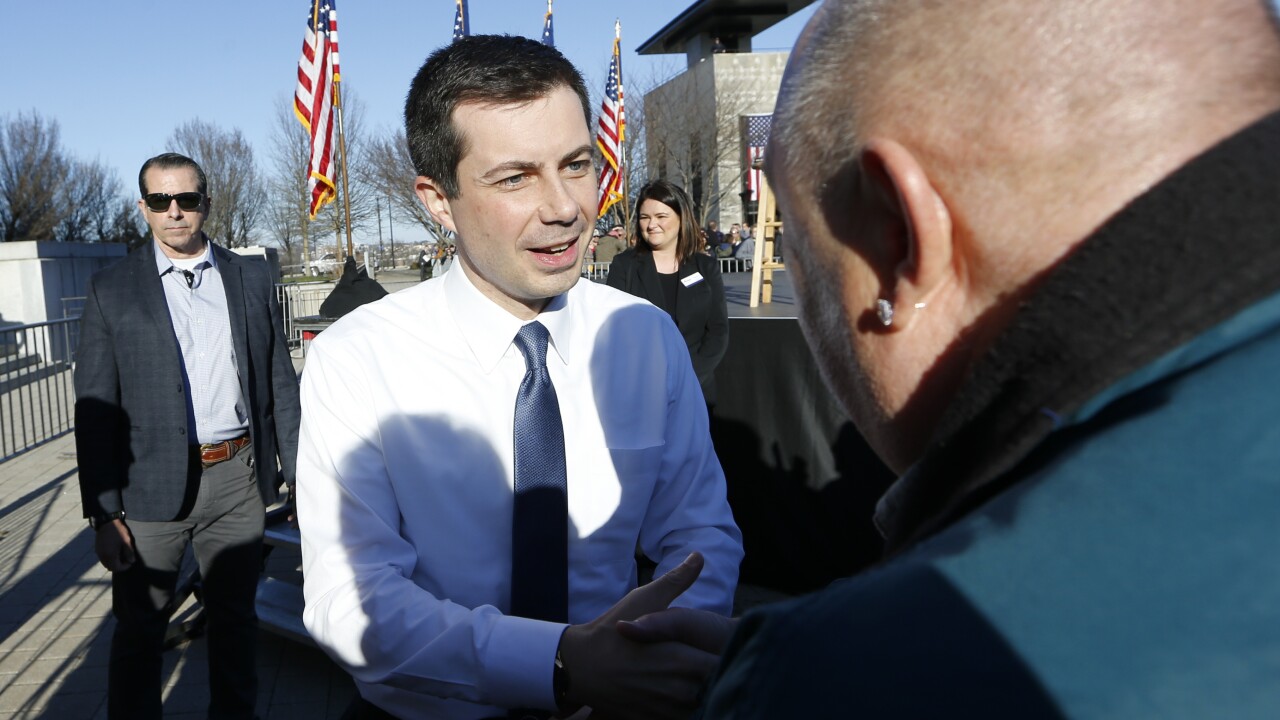 In just 48 hours, three Democratic hopefuls dropped out of the presidential primary election, leaving some voters wondering if their vote went to waste ahead of Super Tuesday.

With an initial 28 candidates, the field of Democratic presidential hopefuls was historically large ahead of the 2020 Presidential Primary.

“It had to happen,” said Matthew Patterson, the Utah Democratic Party Executive Director, of the candidate drop-outs. “I thought we would see it after Super Tuesday.”

For example, over 300,000 people in Utah cast their ballot during the early voting period – roughly 20 percent of the population.

“I think it’s just, you know, kind of a gamble… in terms of, ‘will my candidate still be around?’” Patterson continued

Now, some early voters have been left wondering, “what happens when the candidate I voted for drops out?”

“There’s some upset people, people who were wanting to know if they could redo their vote again,” Patterson said.

Unfortunately, the answer is no in most states, you can’t “redo” your vote. However, that doesn’t mean a vote was “wasted.”

“Those votes will still be counted, and their ballot will be processed,” Patterson said. “If [the candidates who dropped out] qualify with 15 percent [of the vote] within congressional districts, they can still be awarded delegates.”

If a former candidate is awarded delegates, they can release them to other candidates.

Both Buttigieg and Klobuchar announced their endorsements for former Vice President Joe Biden on Monday.

However, in a couple states like Michigan, which votes next week, you can “spoil” your ballot. If residents beat their absentee ballet to the polling place, they can request a new ballot and negate the old one, Slate reports. Minnesota, a Super Tuesday state, also allows people to switch votes, but the deadline for that passed last week.

This story was originally published by Elle Thomas at KSTU.