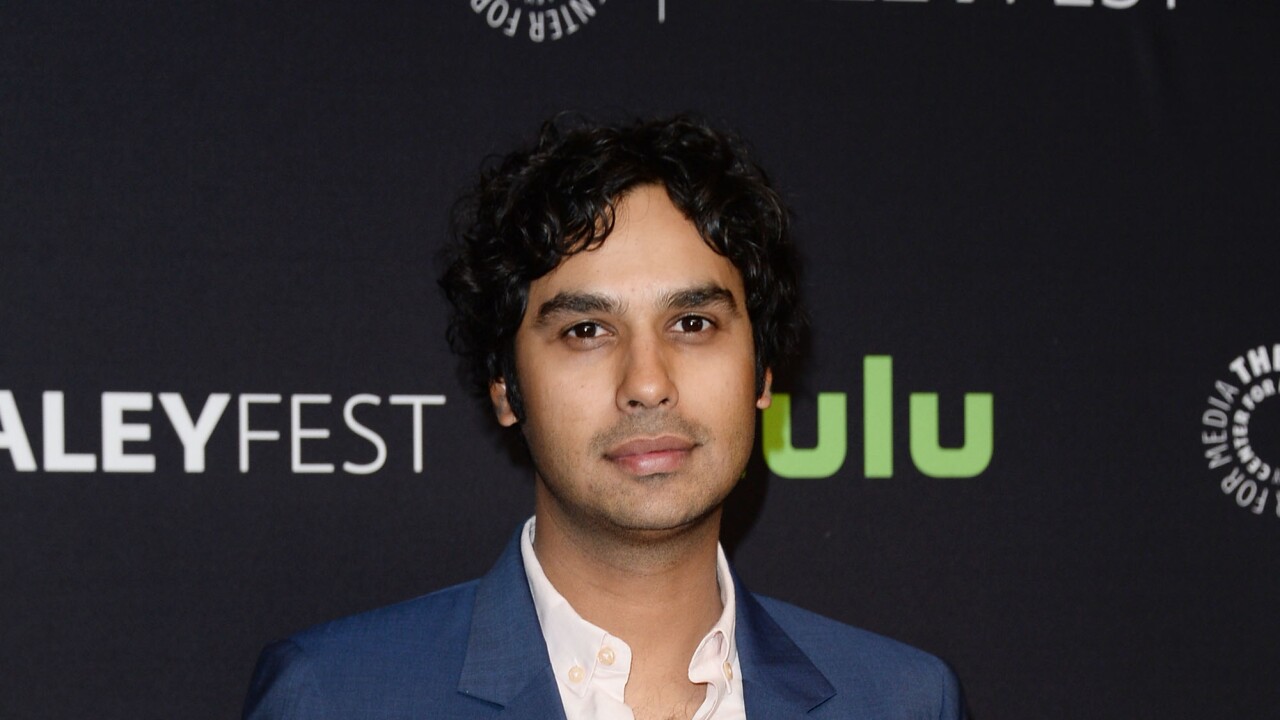 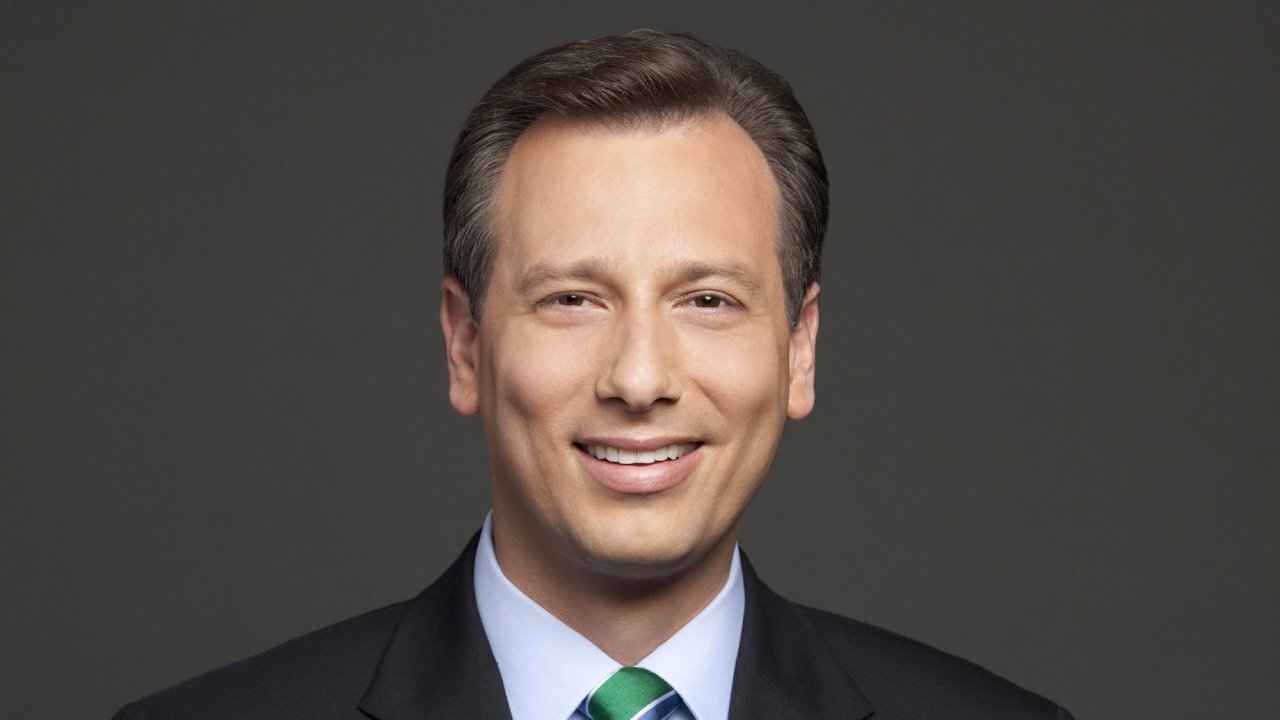 Nayyar made the donation to a GoFundMe set up on-behalf of Burrous' wife, Mai Do-Burrous. At the time of publication, the GoFundMe has reached $72,000 of its $75,000 goal, and Nayyar's donation is the largest donation.

Nayyar is known for his role as Rajesh Koothrappali in the CBS sitcom 'Big Bang Theory'. Burrous died suddenly on December 27 after suffering a medical emergency at a Days Inn.