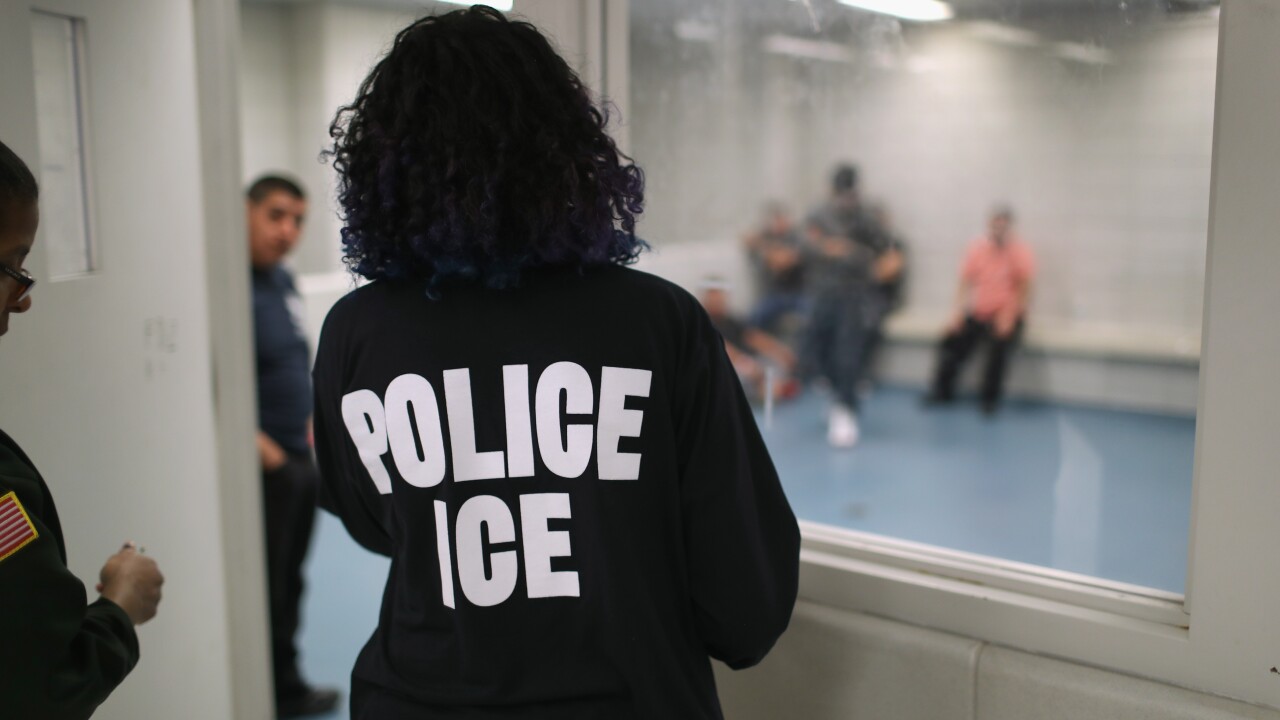 According to our ABC affiliate station in Los Angeles agents from the Department of Homeland Security and Immigration and Customs Enforcement have arrested 128 people.

KABC is reporting the agency was trying to decrease the number of undocumented immigrants in Los Angeles and other sanctuary cities across the states. The series of raids was the third in one week for the Trump Administration.

The series of raids, conducted during the five days leading up to Oct. 2, was dubbed "Operation Rise."

"These are not everyday people," Chad Wolf, acting director of the Department of Homeland Security, said at a news conference Wednesday in Washington, D.C. "These are hardened criminals who threaten American communities and put American lives at risk.

"Operation Rise is proof positive that we will never back down from enforcing the rule of law, with or without the cooperation of local political leaders," Wolf said.

Federal officials said more raids will take place if cities do not comply with ICE requests. They made a point of criticizing so-called "sanctuary" policies in California.

In Los Angeles County, the Sheriff's Department has a policy of not transferring an inmate to ICE custody without a warrant.

The most recent ICE raid in Kern County was in 2018.